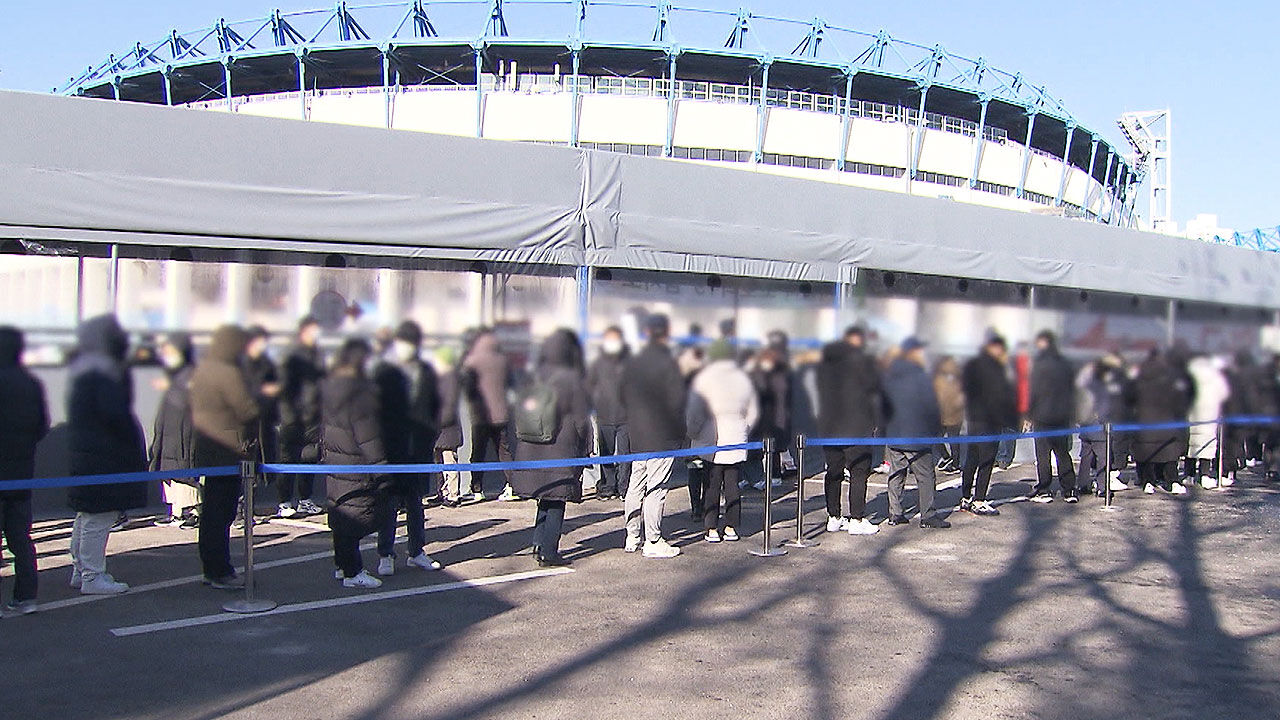 The standards for supporting employers who give paid leave to workers under quarantine have also been adjusted, lowering the upper limit of support per day from 75,000 won to 45,000 won and providing support for up to five days.

The new standard will be applied starting from those in quarantine who are notified tomorrow.

There was also a lot of interest in the article that President Moon Jae-in is expected to receive the Mugunghwa Medal, which has been controversial because of the self-conferment of former presidents.

According to the Ministry of Public Administration and Security, the government commissioned the Korea Mint and Mint to produce two sets of the Mugunghwa Medal.

The Mugunghwa Medal is the highest medal in Korea under the Merit and Discipline Act, and is awarded to the president and his spouse, allies and his spouse.

As it is the best decoration, the production cost is not too high.

It costs about 68 million won to make one set, and it takes more than two months to make.

All former presidents have been awarded the Order of the Mugunghwa Medal according to the regulations to be awarded to the president, but there has been a lot of controversy over the timing and method of that.

An official from the Ministry of Public Administration and Security explained that 'the production was requested for inventory management' and 'there is no set schedule or procedure as to who will receive the Mugunghwa Medal as there are no guidelines from the Blue House yet.'

The forest fire in Uljin, which lasted for ten days, has been extinguished, but I have read many articles that it will not be easy to solve the problem of compensation for damage to the victims.

Gyeongsangbuk-do has identified 335 people displaced by 219 households as a result of this forest fire.

In particular, 319 houses were damaged, and 9 out of 10 were all found to have been burned.

The problem is the level of compensation that does not reflect reality.

According to the current social disaster, the government's housing cost support standard is 16 million won if a house is judged to be completely damaged.

It is very insufficient to build a new house, so we have no choice but to spend a lot of money.

It is not easy to come up with a compensation plan for the residents who have suffered damage to forest products such as pine trees, but it is expected that the compensation standard will be set as an issue because the pine production varies from year to year.