As of 9 o'clock last night, the number of new confirmed cases exceeded 440,000. Again, this is the highest number ever, and it is analyzed that the number of people who want to take the rapid antigen test continues to flock to each local hospital, so it will exceed the government's expectations. 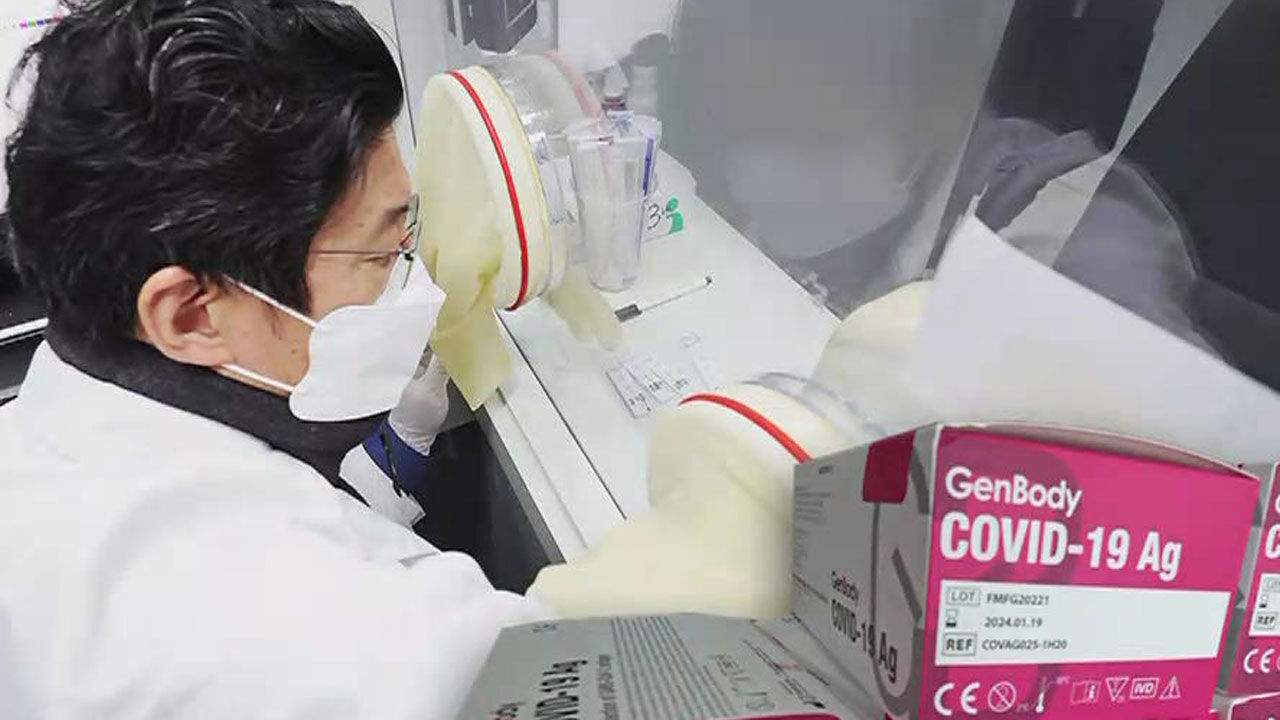 Again, this is the highest number ever, and it is analyzed that the number of people who want to take the rapid antigen test continues to flock to each local hospital, so it will exceed the government's expectations.

Reporter Park Jae-hyun on the sidewalk.

Even in the afternoon, the procession to receive the rapid antigen test does not end.

[(How long will it take?) It takes over an hour.

(Is there a lot of waiting?) Yes, everything is.

are also hospitals that have test kits in the morning.

[Seoul Yangcheon-gu Neighborhood Hospital Official: I'm sorry, but we ran out of kits (afternoon testing) so we can't do it.]

The burden on the medical staff who had to input the patient information into the computer system one by one increased that much.

[Chairman of a local hospital in Jongno-gu, Seoul: Yesterday, there were more than 50 confirmed cases.

If I have it left and work, I go home from 9 to 10, but home counseling is not possible because the number of tests increases.] The

quarantine authorities expected that the number of confirmed cases would increase by about 5% after the rapid antigen test was confirmed.

As the number of confirmed cases rapidly increases, there is also a possibility that the daily average of 372,000 people predicted by the quarantine authorities will greatly exceed the peak of the epidemic.

Among these, the number of severe cases and deaths was also recorded at an all-time high.

Both will continue to increase for two or three weeks after peaking, but the fatality rate is declining, the government said.

The distance adjustment plan that will be applied from next week will be discussed at the Daily Recovery Support Committee today.

A key government official said that the direction is toward lifting restrictions on the number of gatherings and business hours, but the complete lifting of the distance has not yet been discussed.