When the police received a report that they found a handbag worth 20 million won in a taxi, they saw the suspicious behavior of the loser and showed their wits to arrest the voice phishing delivery system. According to the Busan Police Agency, taxi driver B reported to the police that on the 24th of last month, at around 1 am in front of Sasang Intercity Bus Terminal in Sasang-gu, Busan, Mr. A got off the taxi and found a handbag in the back seat. 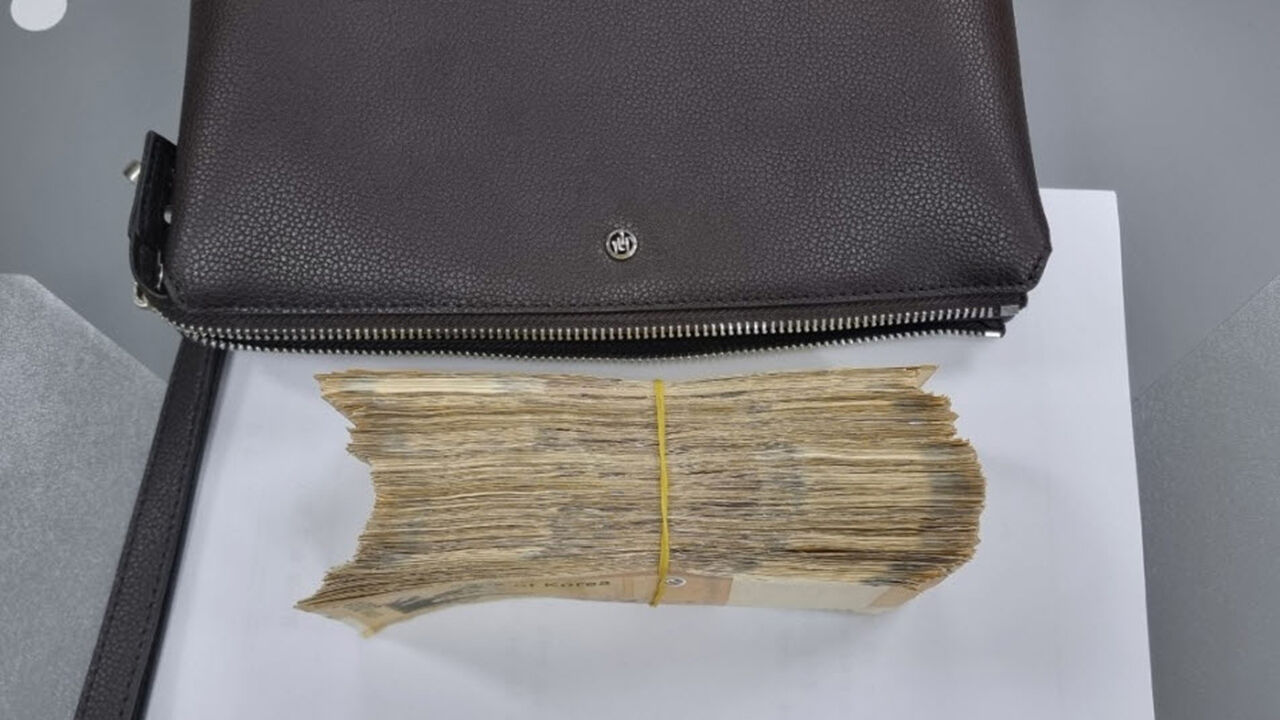 The police, who received a report that they found a handbag containing 20 million won in a taxi, saw the suspicious behavior of the loser and showed their wits to arrest a voice phishing (telephone financial fraud) delivery plan.

According to the Busan National Police Agency, taxi driver B (in his 50s) reported to the police that he found a handbag in the back seat of a taxi driver in his 20s in front of Sasang Intercity Bus Terminal in Sasang-gu, Busan around 1 am on the 24th of last month.

There was 20 million won in cash in the handbag.

Jun-hong Lee, a sergeant of life order at the Sasang Police Station, who was investigating the case of the loss, was suspicious when he saw that the person who lost the person A gave the reason for the typical voice phishing technique, saying that it was 'grandma's surgery cost'.

Sergeant Lee inquired about the bankbook details necessary for the return procedure, but seeing the bewildered tone over the handset, he intuitively sensed a connection to the crime.

After confirming that there had been a report similar to voice phishing at the Ulsan Northern Police Station, where there is a withdrawal bank stamped on a bundle of cash, the sergeant also found out that the lost person was wanted by the Gyeongnam Goseong Police Station.

Sergeant Lee guided him to come to find the lost property and arrested Mr. A, who visited the Sasang Police Station on the afternoon of the 10th.

As a result of the police investigation, it was revealed that the owner of the 20 million won was C (50s) living in Ulsan, deceived by the low-interest loan information.

The Sasang Police Station is planning to deliver a letter of appreciation to taxi driver B, who first reported it.

Lee said, "The desire to find the lost person was rather rewarding to be able to arrest the voice phishing criminal and return the lost item to the original owner."