Election just took place... How is the investigation into the accuser · Daejang-dong?

During the election period, President-elect Yoon Seok-yeol and former Democratic Party presidential candidate Lee Jae-myung had a brawl over the Daejang-dong incident and Deutsche Motors stock price manipulation. The presidential election has come to an end, but reporter Ahn Hee-jae covered the future of the investigation. 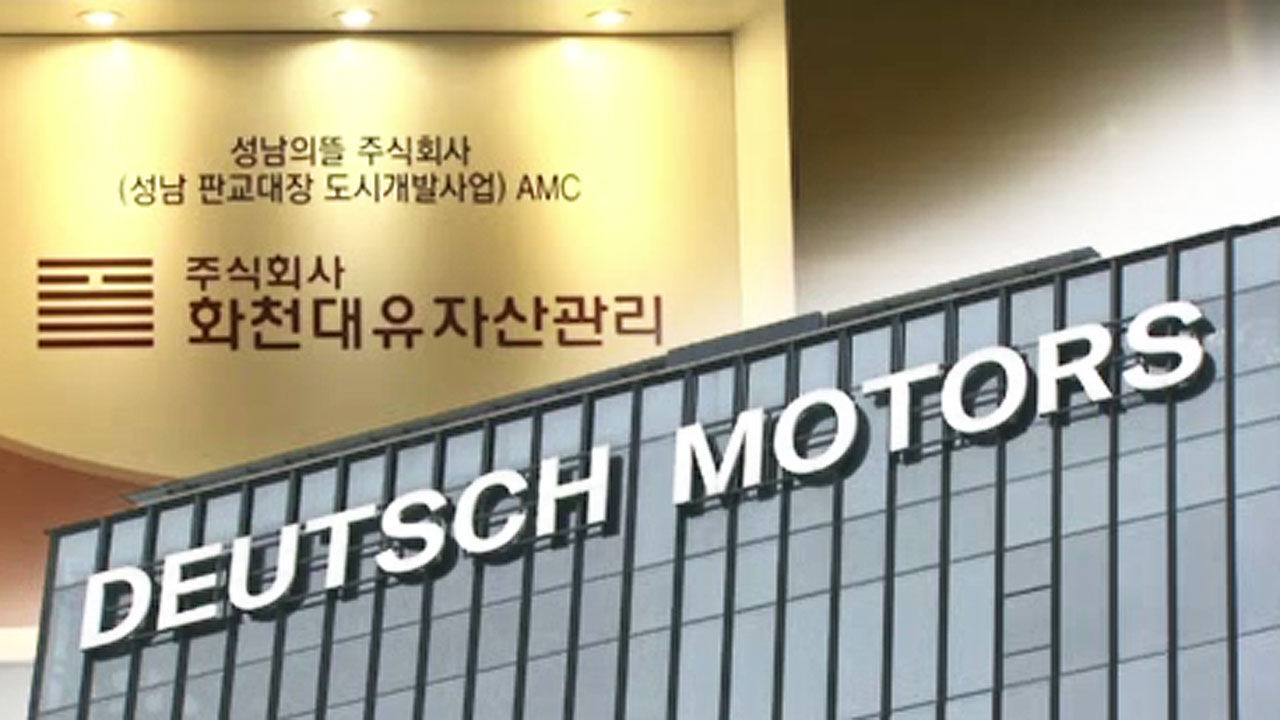 President-elect Yoon Seok-yeol and former presidential candidate Lee Jae-myung of the Democratic Party of Korea had a brawl over the Daejang-dong incident and the Deutsche Motors stock price manipulation case during the election period.

The presidential election has come to an end, but reporter Ahn Hee-jae covered the future of the investigation.

The allegation that the prosecution made the accusation of a passport person to the political world is likely to end with the indictment of Prosecutor Son Jun-seong without detention, whose arrest warrants have been dismissed twice.

President-elect Yoon, who had already received a written investigation, was held to a non-prosecution.

From the time of his inauguration, the constitutional provisions stating that President-elect Yoon will not be subject to criminal prosecution during his tenure, except for crimes of civil rebellion and foreign exchange, is applied.

It is also known that the investigation into Kim Gun-hee's involvement in stock price manipulation will be completed before Yoon-elect takes office.

Additional allegations arose at the end of the election, but President-elect Yoon strongly denied it.

There is no fact that he participated in the manipulation of the stock price.]

The police are also investigating a case of accusation related to the allegation of private errands for public officials by spouse Kim Hye-kyung.

After the prosecution of five people, including Kim Man-bae, and former lawmaker Kwak Sang-do, the investigation into the 'superior' has stopped, but there is a possibility that the speed will be accelerated again.

However, there is also an analysis that it will be difficult to obtain strong momentum as long as the existing investigation line is maintained.

This is a problem that occurred when I returned as much as possible...