WhatsApp is the preferred messaging application for Spaniards, but it is also for cyber scammers, being the preferred tool to carry out scams,... 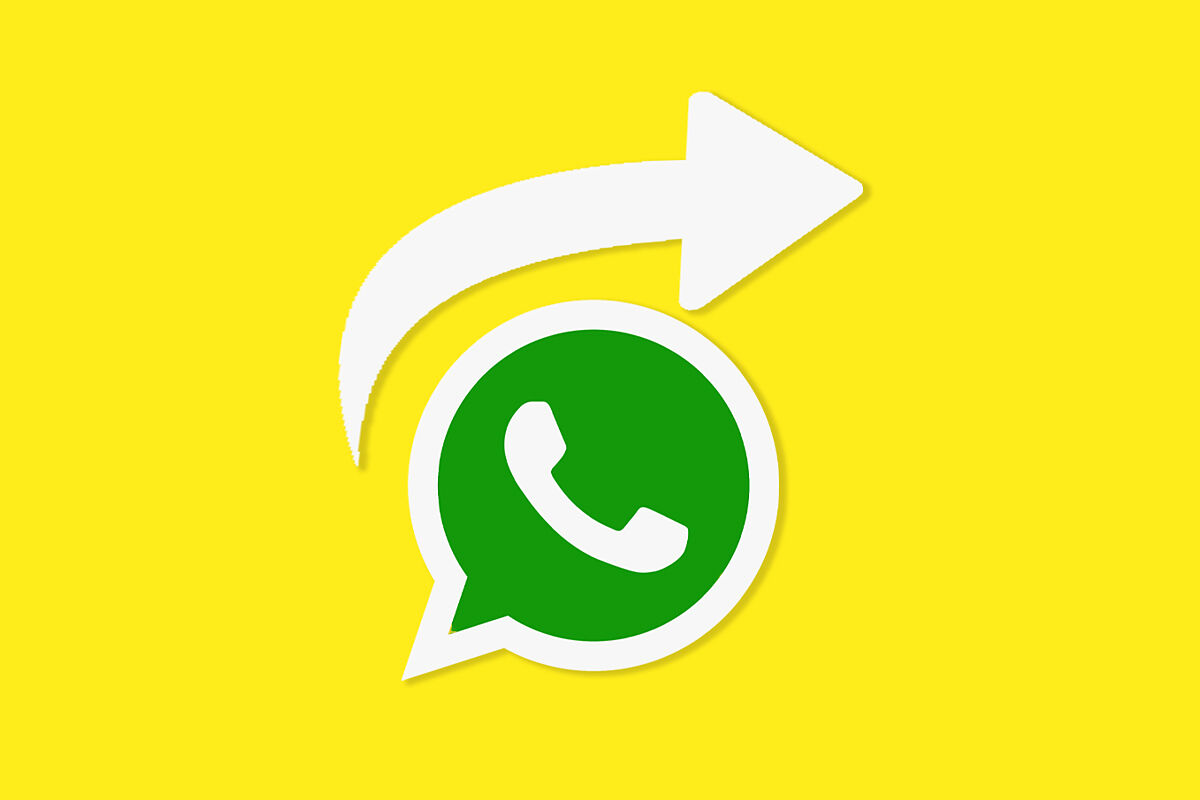 WhatsApp is the preferred messaging application for Spaniards, but

it is also for cyber scammers

, being the preferred tool for scams, spreading spam or as part of a phishing strategy.

Aware of this, Meta, current owners of the platform, try different measures to stop this type of crime.

One of the latest was the limitation of forwarding messages to contacts, which is currently restricted to five at a time, so carrying out massive spam campaigns is somewhat more complicated.

Something that has already been seen in the latest betas.

In the future, when a message is marked as sent, it can no longer be forwarded to more than one group at a time.

In such a way that the user, to send a message, which had already been forwarded, to several groups, will have to do it one by one, manually, making it

difficult, for example, for 'bots'

that automatically selected many groups at a time for shipping.

This measure can also be effective in curbing the advance of 'fake news' that spreads unstoppably through social networks and messaging services.

The limitation appears as an update and support of the one that occurred in 2020, the limitation of forwarded messages.

If a message had passed or had been forwarded by more than four different users,

it would be marked with a double arrow

, warning that the message in question was not generated by a close contact.

In addition, this visual signaling is accompanied by a limitation on these messages, preventing them from being forwarded

to more than one chat at a time

Also vetoing the option of the fast forwarding button for messages with multimedia files.

This is possible thanks to the design of the application itself.

, WhatsApp messages include a counter that keeps track of how many times a message is forwarded.

The measure adopted in 2020

reduced the level of messages forwarded worldwide by 25%

, but apparently, for the company it has not been enough.

Skipping this limitation is not possible, as soon as we forward a message to a group, we will have to go to the original message and re-send it to the next group in which we intend to share.

A change that will be applied as soon as the next version of WhatsApp arrives in a few weeks.

with up to 20 contacts

However, as a result of that measure and the one that will be applied soon, the application only allowed sharing a message once per chat or group.

PostcovidCities to live and not to survive

TelephonyIt's not you, mobiles are getting more and more expensive