The Ministry of Airlift and Public Security exercises its first right to prosecute since its inception… No. 1 is 'Sponsor Inspection'

The high-ranking public officials' crime investigation agency and the public transport agency exercised their right to prosecute for the first time in a year and two months after their inception. This is the first time that an agency other than the prosecution has filed an indictment against former chief prosecutor Kim Hyung-jun, who was called the so-called 'sponsored prosecutor'. 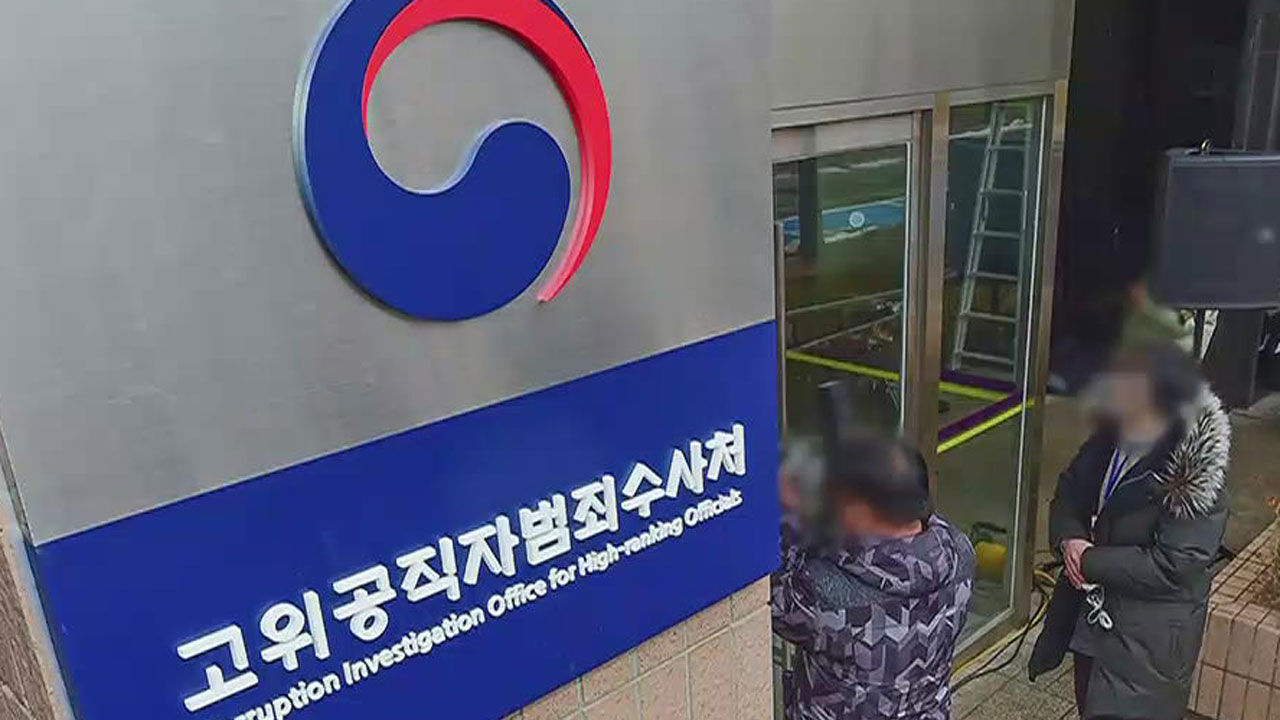 This is the first time that an agency other than the prosecution has filed an indictment against former chief prosecutor Kim Hyung-jun, who was called the so-called 'sponsored prosecutor'.

Ministry of Airborne Affairs said that after eight months of investigation, Kim Hyung-jun, former chief prosecutor, was handed over to trial on charges of receiving money and valuables from the suspect, the subject of his investigation.

Former Prosecutor Kim is accused of receiving 10 million won worth of money and entertainment from Attorney Park after the case of lawyer Park, who was being investigated for violating the Capital Market Act while serving at the Seoul Southern District Prosecutor's Office was assigned to his department.

Before leaving the Seoul Southern District Prosecutors' Office due to a personnel change in January 2016, former chief prosecutor Kim had his prosecutor investigate lawyer Park, and then asked lawyer Park to defend a high school classmate who was known as his sponsor. investigated.

Former Prosecutor Kim's side claimed that the charges were not charged because he left the Southern District Prosecutors' Office in early 2016, but the Airborne Service did not accept it.

Attorney Park, who provided money and valuables, was also brought to trial on charges of bribery.

Previously, in 2016, the prosecution indicted former chief prosecutor Kim for receiving money and entertainment from his alumni sponsor, Mr.

This indictment is the first indictment in a year and two months since the establishment of the Public Service Agency, and has the meaning of breaking the prosecution's monopoly right to prosecute for 70 years since the Prosecutor's Office Act was enacted in 1948.

As this is the first indictment, the ability of the Airborne Service to maintain prosecution is expected to be put to the test for the first time in the course of the subsequent trial.