Next news. Today, the number of new corona cases is expected to reach 200,000. The number of patients with severe cases also increased rapidly and approached 1,000, raising concerns that the medical system could be overloaded in the next two to three weeks if this trend continues. 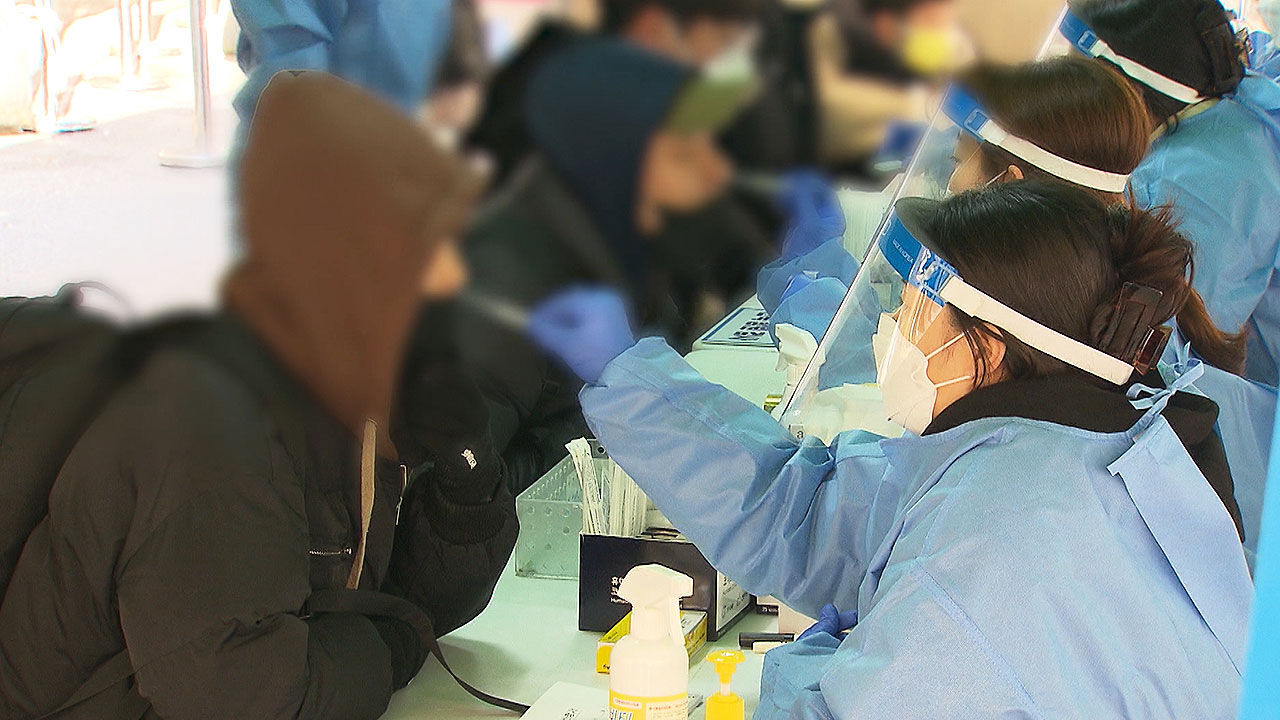 The number of patients with severe cases also increased rapidly and approached 1,000, raising concerns that the medical system could be overloaded within the next two to three weeks if this trend continues.

Last week, an average of 761 cases of severe serious illness per day, an increase of 1.4 times compared to the previous week.

This is the fourth consecutive week of growth.

[Jung Eun-kyung / Director of the Korea Centers for Disease Control and Prevention: The number of confirmed cases has increased 36 times in 6 weeks.

However, due to the low severity of the Omicron mutation and the high vaccination rate, the number of cases of severe cases and deaths has increased by 3.6 times.]

Health and medical groups are pointing out that there is a problem with the government's counting of critically ill patients.

Critical corona patients are quarantined for 7 days and then transferred to a general ward.

Although the nationwide corona intensive care bed utilization rate is 59.8%, the actual number of beds in use is much higher due to the corona virus.

If the peak of the epidemic is prolonged, there is also an analysis that the medical burden caused by severe cases will increase and last longer.

[Jeong Ki-seok/Professor of Pulmonary Medicine, Hallym University Sacred Heart Hospital: If there are 200,000 (the number of confirmed cases per day), about 300 to 400 people will become seriously ill every day.

If the number does not fall below 200,000, a significant medical system paralysis is expected in the field within two to three weeks.]

The fatality rate of the Omicron mutation announced by the quarantine authorities was 0.09% in the third week of last month, lowering to the level of seasonal flu.

However, the unvaccinated population was 0.6%, six times higher than the seasonal flu.

Last week, the number of confirmed cases per 100,000 people was the highest among those aged 0 to 9 who were not vaccinated.

The quarantine authorities will announce detailed vaccination plans for children aged 5 to 11 on Monday next week.