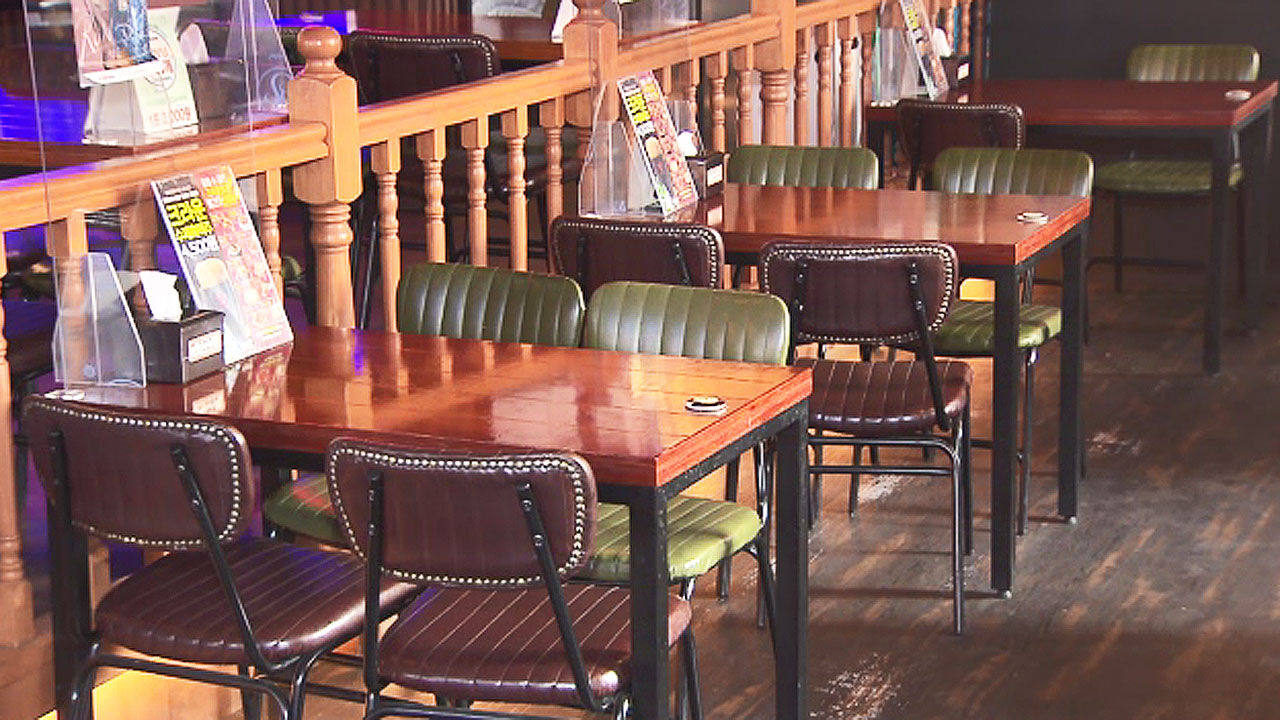 The government has decided to extend the business hours for multi-use facilities such as restaurants and cafes by one hour from tomorrow (5th) from 10 pm to 11 pm.

Jeon Hae-cheol, the 2nd deputy director of the Central Disaster and Safety Countermeasures Headquarters (Minister of Public Administration and Security), said in a statement today in the major script, "After careful consideration, the business hours of 12 multi-use facilities including restaurants and cafes, which are currently allowed until 10 pm, will be announced tomorrow. We have decided to extend it by one hour from now on."

The extension of business hours will be applied until the 20th.

"Despite the expanded loss compensation and some easing of social distancing measures, it was taken into account that the difficulties of self-employed and small business owners, which have continued for a long time, are getting worse," said Jeon.

"As the quarantine system has been reorganized centered on the management of high-risk groups, there are many opinions that social distancing should be linked to this, as various measures such as stopping the quarantine pass and exempting cohabitants from self-quarantine are being implemented," he said.

"We have been closely reviewing the social distancing reform plan based on the opinions of relevant ministries, local governments, daily recovery support committee and various fields," he said. We will continue to improve the system,” he added.

Regarding the corona epidemic situation, Jeon said, "Since the third week of January, the risk of COVID-19 in both the metropolitan area and non-metropolitan areas has continued to be at a 'high' level. The key quarantine indicators such as , aggravation rate, etc. are at a level that can be managed within the medical response capacity so far.”

Regarding the pre-election voting that started today, the former deputy chief said, "We have allowed quarantined people to go out for election purposes from 5 pm tomorrow. can participate in it.”

He then urged that "while voting is in progress, be sure to wear a mask and strictly follow the quarantine rules in the polling place, such as temperature checks and social distancing."