As the Omicron mutation spreads rapidly, the number of new corona19 patients today surged to 260,000, the highest since the domestic Corona 19 incident. In particular, the daily death toll rose to 186, approaching 200. 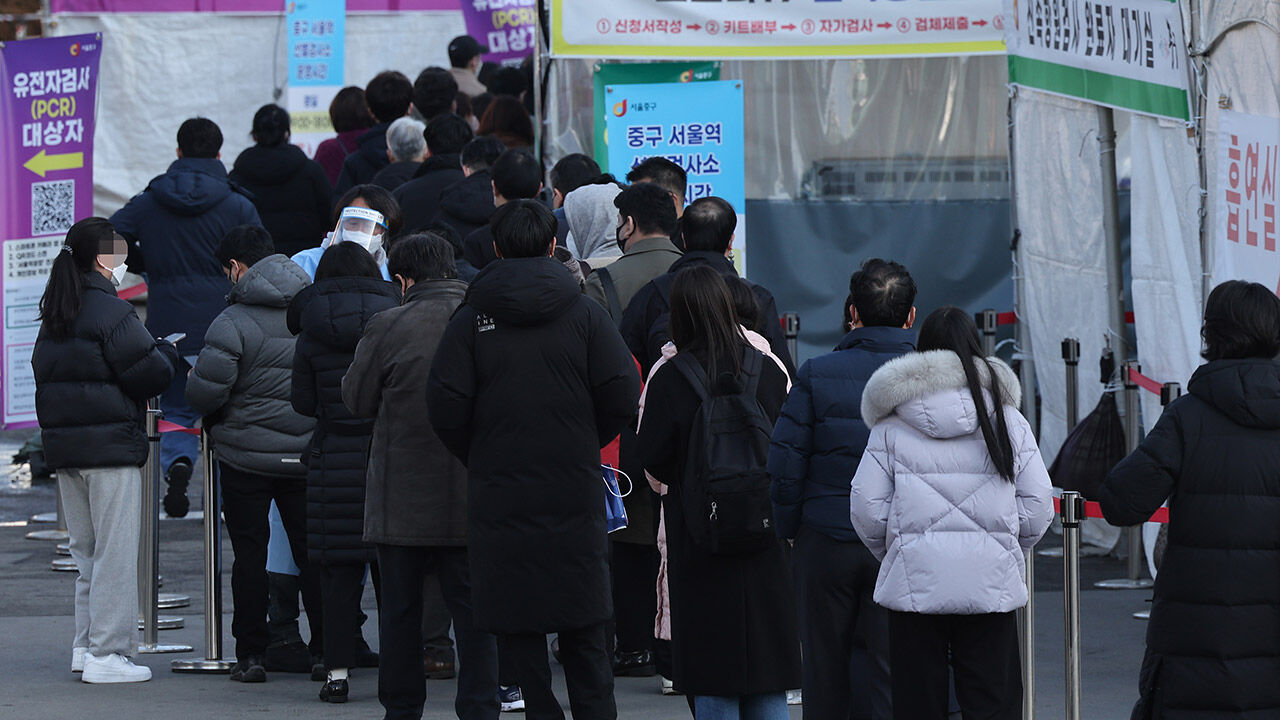 As the Omicron mutation spreads rapidly, the number of new corona19 confirmed today (the 4th) surged to 260,000, the highest since the domestic Corona 19 incident.

In particular, the daily death toll rose to 186, approaching 200.

The Central Quarantine Countermeasures Headquarters announced that as of 00:00 today, the number of new confirmed cases increased by 266,853, bringing the total to 3,958,326.

The number of new confirmed cases surpassed 210,000 on the 2nd, the highest number, and then fell below 200,000 the day before, but immediately returned to a rapid increase in one day.

Today's new confirmed cases are at a level that is already close to the experts' forecast that the peak will peak at the level of 260,000 to 270,000 in the middle of this month.

By synthesizing the predictions of various research institutes, the authorities believe that the number of daily confirmed cases of Corona 19 in the middle of this month could rise to the level of up to 350,000.

In the midst of this, as the relaxed social distancing measures are announced today, the business hours of multi-use facilities such as restaurants and cafes will be extended by 1 hour from tomorrow, one day later, until 11 PM.

As elementary, middle, and high school classes began earlier, and some of the social distancing measures were eased today, the scale of the epidemic is expected to grow larger for the time being.