WhatsApp surprises its users with 7 new features, get to know them

Technical news reports stated that “WhatsApp” is currently working on adding new features to phones running “iOS” and “Android” and testing them before its official launch. In beta version 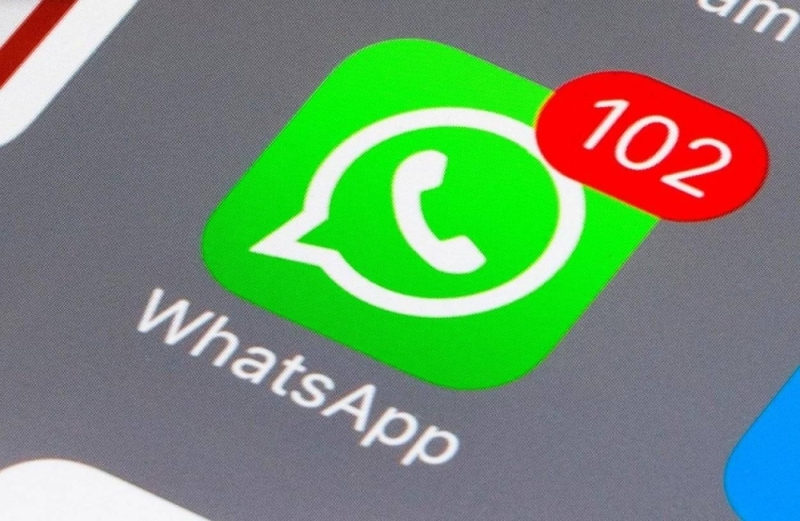 WhatsApp surprises its users with 7 new features, get to know them

Technical news reports stated that “WhatsApp” is currently working on adding new features to phones running “iOS” and “Android” and testing them before its official launch.

And (WABetaInfo), a technical news website that tracks WhatsApp developments, said that the features are already in the beta version.

Admins delete members' messages: Group admins will be able to delete messages written by members, which gives moderators more power over group conversations especially for deleting inappropriate messages, and the person concerned will notice the message "admin deleted this message".

Two-step verification for “WhatsApp” on the computer:

The instant communication application seeks to enhance the security of “WhatsApp” users via computers (WhatsApp Desktop), by going through two steps to verify the identity of the user, provided that this feature will be optional and the user can use it or ignore it.

It can be obtained by going to Settings, then Account, then Security, where the expected feature will be there.

And the two steps required are not the six-digit code that arrives via a text message to the phone to register in the application.

The new service allows users to interact with messages of others, such as social networking applications, so that it takes no more than clicking on the message to be replied to, and then dragging the finger to choose the appropriate emoticon (emoji). ).

This command will appear under the text and group members will see it.

The application works to add emoji (emoji) for users of “Android” and “iOS” phones, bearing in mind that the symbols currently available are limited and are limited to the red heart.

Restrict who can see user status: This feature provides users with more privacy, as they will be able to limit the list of users who will be able to see their shared status updates.

Media messages and status together:

The famous instant communication application works on a service that allows users to share photos and videos with others and put them in their own status in the same step, unlike what is currently in place.

The user will be able to see the new shortcut in the group information section as well, in order to find any message you sent or received more easily.