This is the 'commitment check' order to check the promises of presidential candidates. Today, let's take a look at the promise of violence between lovers and the crime of stalking, where both the opposition and opposition candidates have voiced their unanimous voice in strengthening punishment. 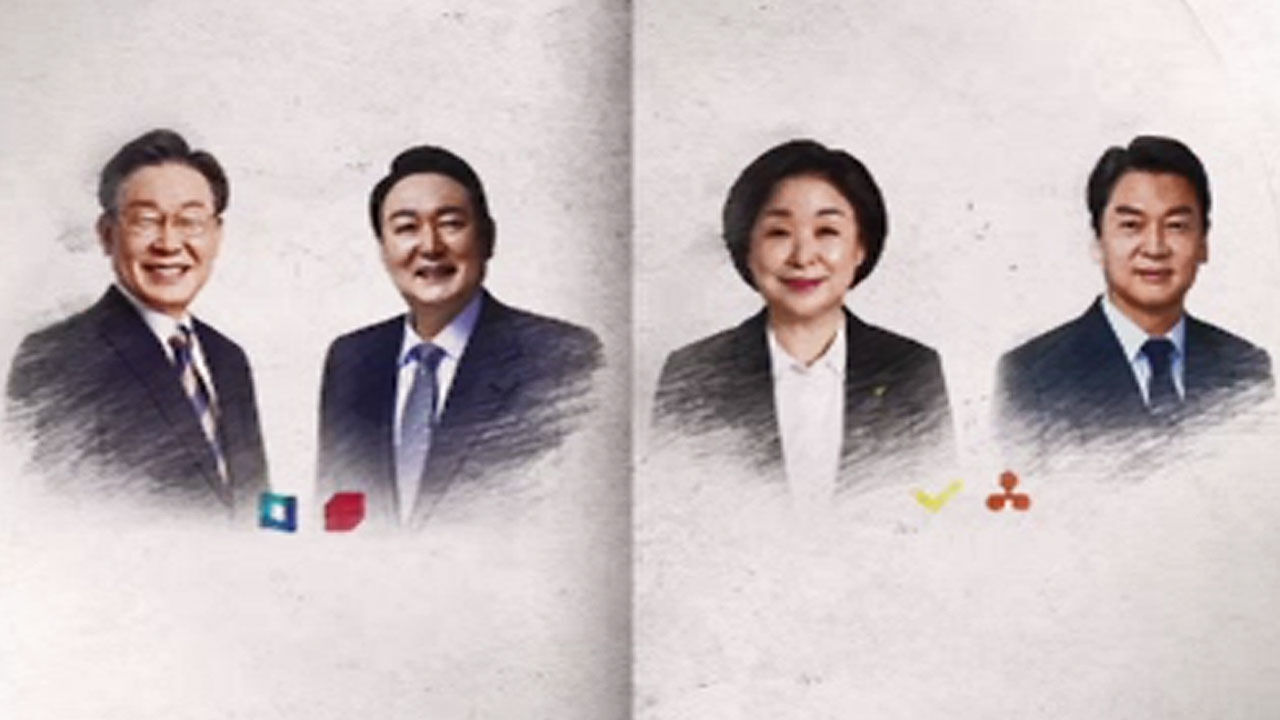 This is the 'commitment check' order to check the promises of presidential candidates.

Today, let's take a look at the promise of violence between lovers and the crime of stalking, where both the opposition and opposition candidates have voiced their unanimous voice in strengthening punishment.

late Hwang Ye-jin, who died after being assaulted by her boyfriend.

[The late Hwang Ye-jin's mother: I was just dating, but I was beaten and killed in a fight?

Even if we think about it a hundred or a thousand times, we have no choice but to think that this is murder.]

A case of going to the house of a woman who is being protected and murdering her family,

[The victim's father in the 'Songpa Family Murder Case': (Police) It's such an absurd thing to check, secure evidence, arrest, and secure only new recruits...

As the violence and stalking between lovers continued, the presidential candidates made promises.

[Jung Chun-suk / Chairman of the Democratic Party's Electoral Women's Committee: We will strengthen the punishment of the perpetrators for dating violence, stalking, and sexual violence, and protect the victims.]

The position that online stalking, which has been difficult to punish, will be specified as a crime type.

Candidate Seok-Yeol Yoon focused on stricter sanctions against the perpetrators.

[Lee Su-jeong / Co-Chairman of People’s Power at the time: We will make the perpetrators wear smart watches as well.

We will improve the system for accurate location tracking.]

We plan to integrate victim protection agencies and make them dedicated, and create a new healing subsidy.

Candidate Sang-Jeong Shim said that by enacting the Stalking Victims Protection Act, the scope of protection will be extended to family members and those around them, and comprehensive support for livelihood, medical care, and law will be provided.

Candidate Ahn Cheol-soo said that he would punish youth for stalking and extend the ban on victims from 100m to 1km.

All four candidates were unanimous in repealing the stalking crime anti-punishment clause.

The aim is to ensure that the victim is brought to justice without the intention of punishing the victim.

However, even if a promise is legislated, it will not be effective unless it is supported by manpower and budget.

Since the enforcement of the Stalking Punishment Act in October of last year, the number of reported stalking surged 5.2 times.

This year, 70 victims protection personnel and 150 stalking police officers were added, but there is still a shortage.

It is often the victim's responsibility to prove the crime after reporting it.

[Kim Hye-jeong / Deputy Director of the Korea Sexual Violence Counseling Center: When the victim went to report the incident, he said, 'No, this person may not be the perpetrator.' There.]

The court accepted only 37.5% of the 136 applications for 'Interim Measure No. 4', which temporarily quarantines the perpetrators in a detention center.

I wonder if this level of stalking is still okay.]

Therefore, it is pointed out that the next government should lead the change in the perceptions of law enforcement entities.