The number of new COVID-19 cases has risen to 170,000 for two days in a row. As the number of confirmed cases increases, the number of patients with severe cases is also increasing, and the utilization rate of hospital beds is also gradually increasing. 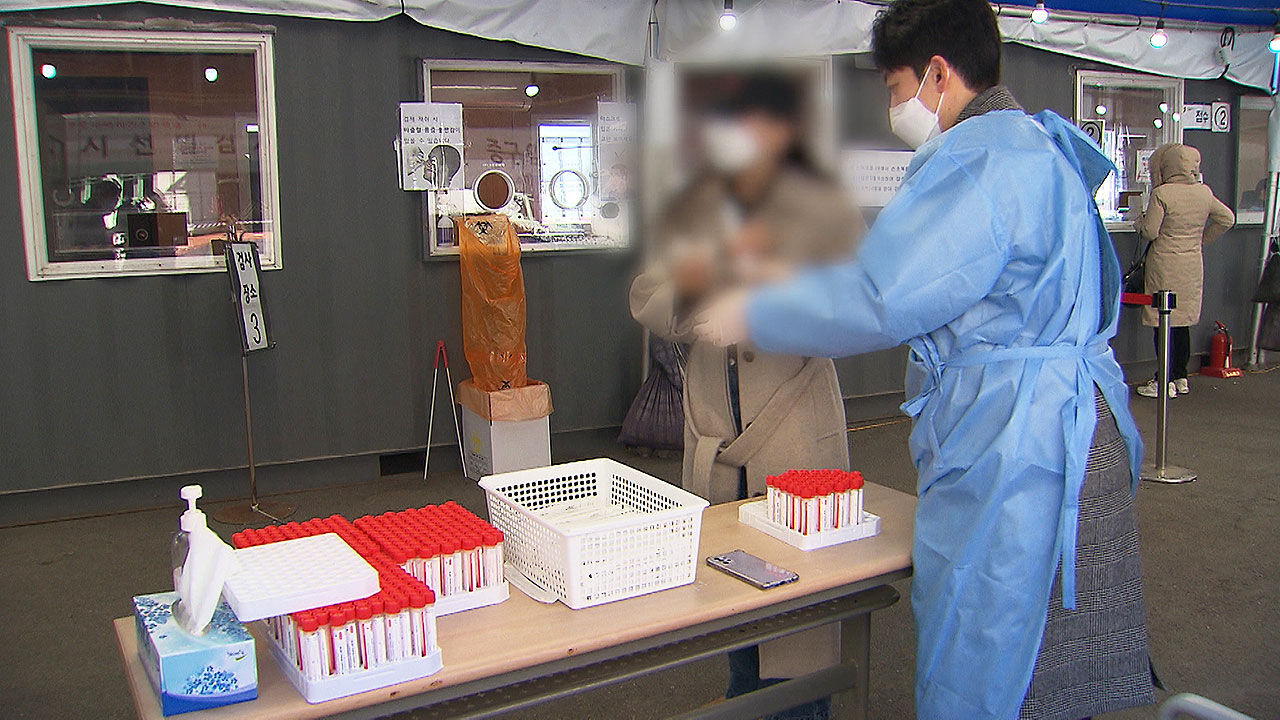 The number decreased by 1,400 from the previous day, which was a record high, but nearly double the number a week ago and more than three times the number two weeks ago.

The number of severe cases of severe severe disease was 581, the second highest this year, maintaining the level of 500 for two days in a row.

This nearly doubled from last week's average of 343.

Among the patients with severe gastritis, 85.4% are elderly people over 60 years old, and 11 people under 19 years old are receiving intensive care.

Among the deaths that day, two people under the age of 9 were also included.

Prior to this, the day (22nd) in Suwon, Gyeonggi-do, a 4-month-old boy died while receiving home treatment for 5 days.

At a university hospital in Daegu, a 6-year-old girl was treated at home, but her condition deteriorated and she was hospitalized afterward, but she also died of acute myocarditis the day before.

Compared to the beginning of this month, which was in the 10% range, it has risen by nearly 30% in about three weeks.

The utilization rate of beds dedicated to infectious diseases is 48.0% nationwide, with 1556 of 2313 beds remaining.

The number of patients receiving at-home treatment was 587,698, an increase of 60,000 from the previous day.

Yesterday, more than 100,000 people received the third dose of the corona vaccine a day, and the vaccination rate is 60.1%.

It has been 135 days since the 3rd vaccination started that the vaccination rate exceeded 60%.