A man has recently been arrested by police on charges of running away while trying to rape an elderly man in his 90s. However, during the investigation, the man's DNA was found to match the DNA of a suspect in another sex crime case 13 years ago. 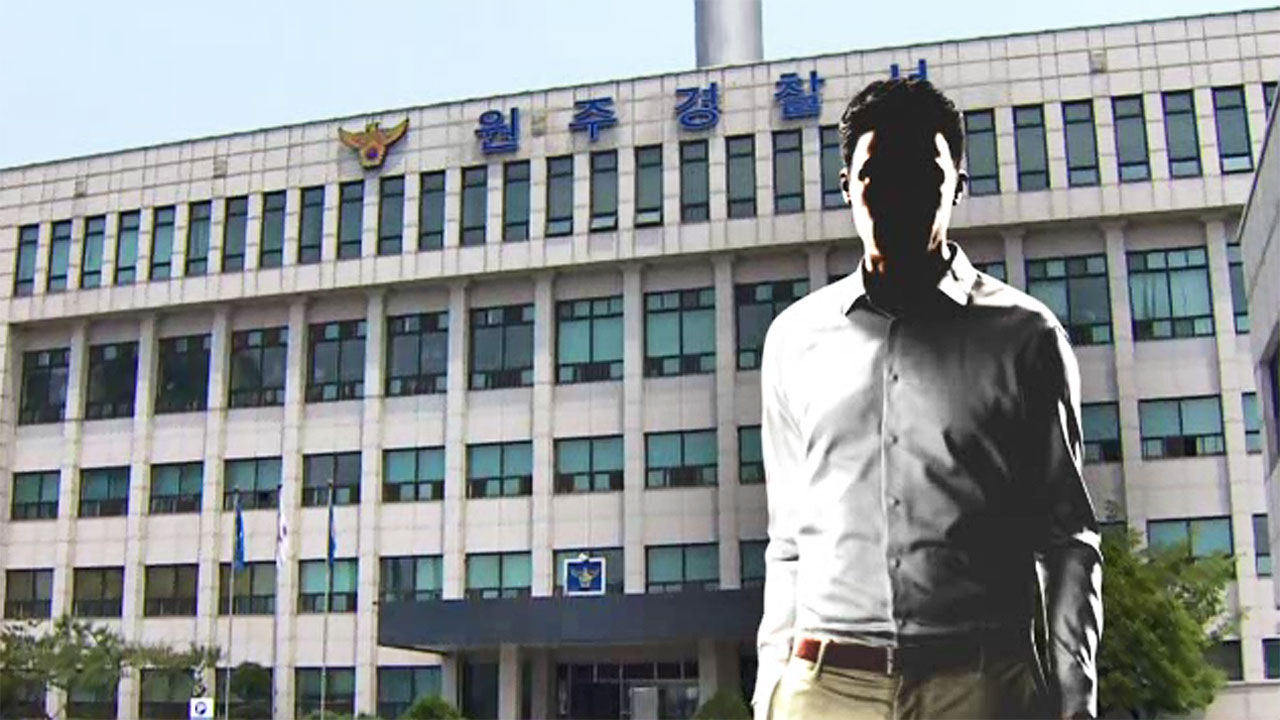 Recently, a man was arrested by the police on charges of fleeing while trying to rape an elderly man in his 90s.

However, during the investigation, the man's DNA was found to match the DNA of a suspect in another sex crime case 13 years ago.

Wonju Police Station recently arrested a man in his 50s on charges of attempted rape and breaking into a residence.

A is accused of breaking into a house in Wonju in November of last year and trying to sexually assault an elderly woman in her 90s, but after unsuccessfully tried to run away.

The police, who were dispatched after receiving the report, conducted interrogation and investigation, identified the suspect within a month of the incident, conducted additional investigations, and recently arrested him.

However, another crime was revealed when the DNA of Mr. A was detected in the victim's body.

As a result of DNA analysis, it matched the DNA of the suspect in the 'unsolved sexual assault case of a teenage middle school girl' that occurred in Yongin, Gyeonggi Province in 2009.

[Kim Yeon-soo/Wonju Police Station Women and Youth Division: (past) The DNA from the crime and the DNA obtained at the scene matched.

Based on DNA analysis and circumstantial evidence, the police consider Mr. A to be the culprit in both cases.

[Kim Yeon-soo / Head of Women's Youth Division at Wonju Police Station: (The victim of a middle school student at the time) thanked him for helping (he said.) Because there are some people who don't like to even make a statement.

it's a thing of the past

We are only grateful that he told us in detail, rather.]

Due to the nature of the case, the police are expanding their investigation into the additional crimes against Mr. A.

The police applied for an arrest warrant, seeing that Mr.