confirmed case? gastritis? Where did you put the 'standard' for distance adjustment measures?

Regarding the government's quarantine policy, we had a separate interview with Prime Minister Kim Bu-gyeom, and we will share the details a little later. 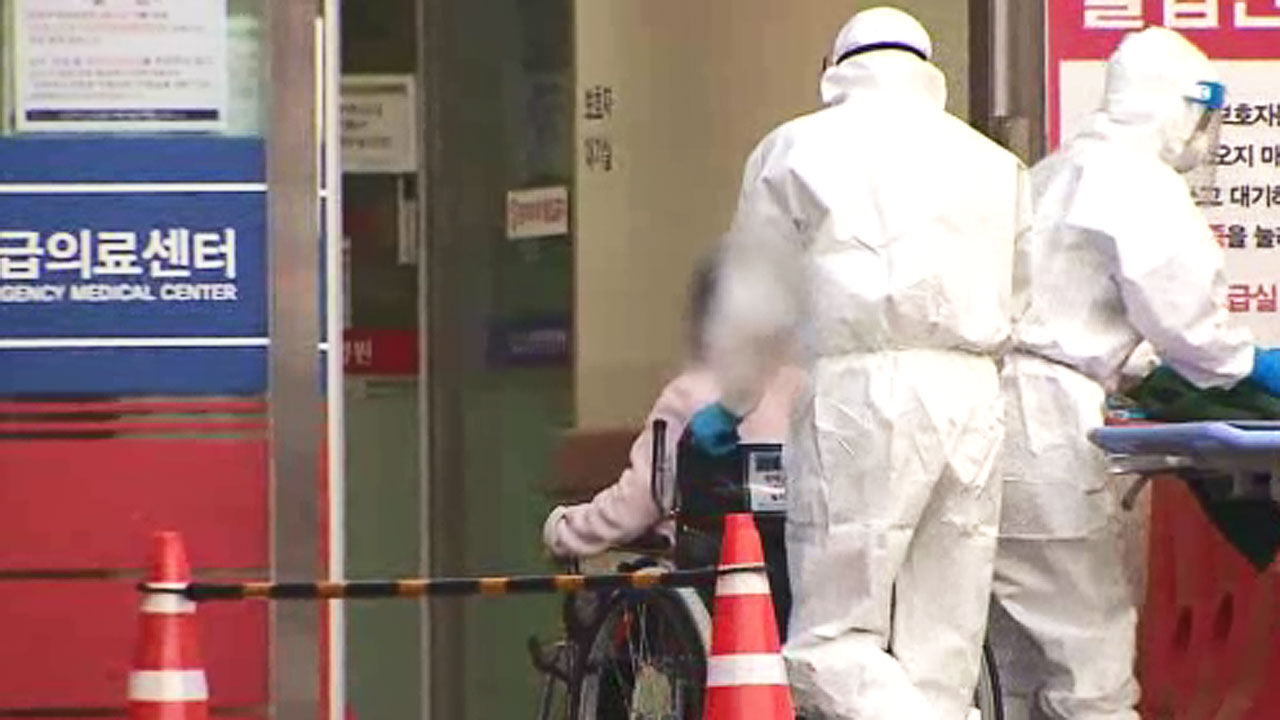 Regarding the government's quarantine policy, we had a separate interview with Prime Minister Kim Bu-gyeom, and we will share the details a little later, and first we will discuss with Cho Dong-chan, a medical reporter.

[Cho Dong-chan / Medical reporter (specialist): There was a time when the distance was relaxed even during the delta mutation epidemic.

In December, there were more than 1,300 patients in severe cases, calling for a 'bed riot,' but now there are fewer than 400.

However, the Central Clinical Committee for Emerging Infectious Diseases has answered SBS's question that there is no scientific evidence that restricting the business hours of restaurants and cafes suppresses the spread of Omicron.

It is true that we should change to public self-discipline instead of government-led quarantine called social distancing.

However, we should also look at the public's anxiety.]

Q. There is concern about an explosion in 'severely ill patients'...

[Cho Dong-chan/medical reporter (specialist): Seoul National University Hospital is a hospital where the highest-risk group of corona patients are admitted.

So far, 84 Omicron confirmed cases have been hospitalized, and not a single critical patient needs ventilator treatment.

On the other hand, when a critically ill patient with heart disease who came to the emergency room tried to be admitted to a general ward, it happened to be positive.

However, since there were no symptoms of pneumonia, Omicron treatment was not performed.

In this case, the quarantine authorities will be included in the severe case of Corona, but the serious cause is not the Corona.

Currently, the quarantine authorities set the Omicron severe severity rate at 0.42%. If this is true, the cumulative number of confirmed cases over the past week is 515,000, so today (18th), the number of severe cases should exceed 2,000.

But in reality, there were fewer than 400.

Seoul National University Hospital Professor Oh Myung-don's team analyzed all the severe cases in the countries where the Omicron peak was passed.

So, it is much more effective to prepare Omicron with a focus on high-risk groups.]

Q. Can I afford medical care?

[Cho Dong-chan / Medical reporter (specialist): There was a recent case where a 6-month-old baby had a fever and went to the hospital, but he could not receive home treatment because he said it might be Corona.

If the number of confirmed cases increases, this will probably happen a lot.

So, even if you are infected with Corona, there is a discussion at a related society about making emergency surgery or childbirth possible at any hospital for heart disease, stroke patients, and pregnant women.

Let's hear from the experts.]

may lose their life in an emergency situation while going back and forth in the middle.]

It's a suggestion from the medical staff who sees everyone on the spot, so I hope the quarantine authorities will listen.]

Controversy amid a surge in confirmed cases

“The number of patients with severe cases is likely to increase to 2,500.”