"The decision to receive the 4th vaccination for the high-risk group, the delay in the supplementary budget is also the cause"... what happened 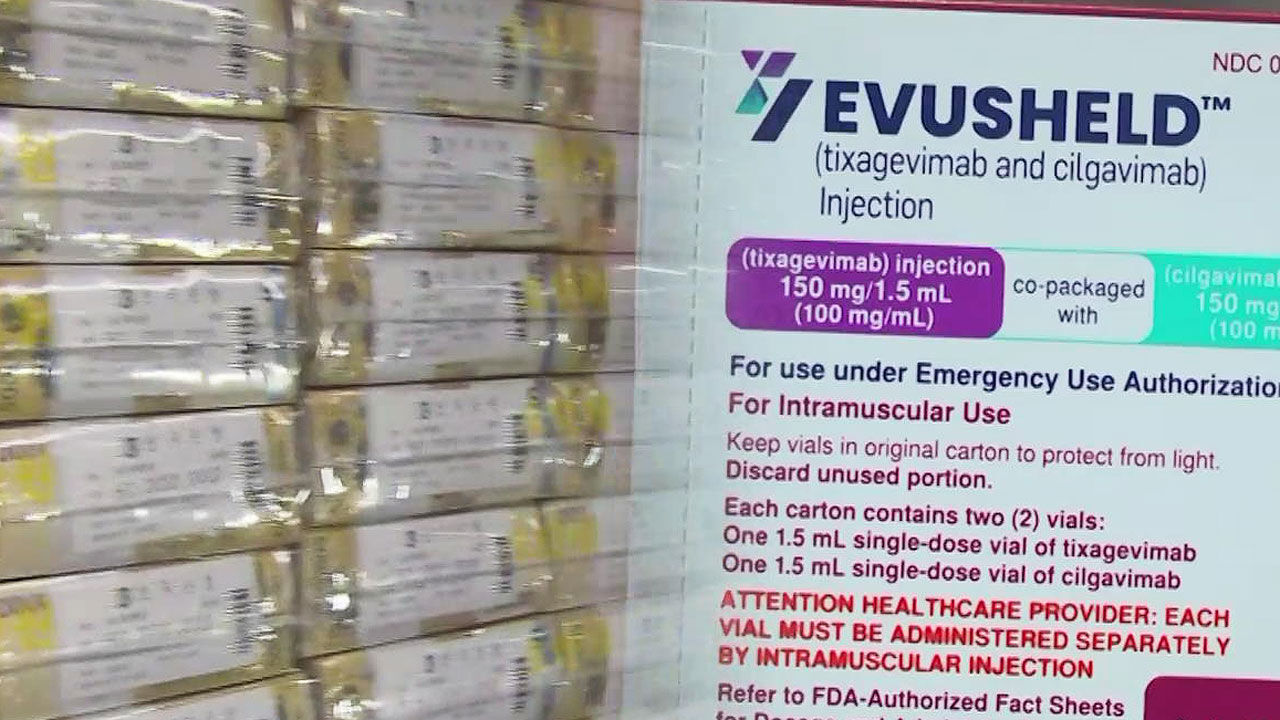 An Israeli research team reported that the effectiveness of severe prevention increased up to 3.8 times after the fourth dose, which was only studied on the 15th and 27th.

The duration is too short.

In Israel and Brazil, the fourth dose is given to all adults, and in Canada and West Virginia, only high-risk groups.

But England and France.

The UK has stated that it is not necessary even for very high-risk groups.

Denmark, which had recommended a fourth dose of high-risk groups, recently withdrew.

An official from the quarantine authorities said that the reason why we decided on the 4th vaccination rate for high-risk groups was that the additional budget for the Corona virus was delayed.]

Q. Why was the 4th vaccination in a hurry?

[Cho Dong-chan/Medical Correspondent (specialist): I will show you the documents that went back and forth between the Korea Centers for Disease Control and Prevention and the National Assembly on Monday of last week.

There is a study from the CDC and Johns Hopkins University in the U.S. that the vaccine is not effective for people with low immunity, even if they receive a lot of vaccine, so I suggested a way to replace the vaccine to these people, a treatment called Ibusild.

It has a preventive effect like a vaccine, but it is written that 83% of the immune-compromised patients are severely protective.

Since the Korea Centers for Disease Control and Prevention is asking to protect the lives of the people, if we do not make a decision quickly, we may fall behind again, like securing a vaccine.]

Q. A healer of Omicron, will he get infected again?

People who do not have symptoms or who have only symptoms of throat and nose are at risk of infection because their immunity is slightly developed.

It's like getting multiple colds in the middle of winter.

On the other hand, if there were systemic symptoms such as high fever and pneumonia, it was assumed that Omicron would not take at least 6 months.

Another question asked by many people is that if they are infected and recover after the second vaccination, they will be considered as the third vaccination. ]