A batch of 34 satellites from the British company OneWeb has been launched into the target orbit. This was reported in the press service of Roscosmos. 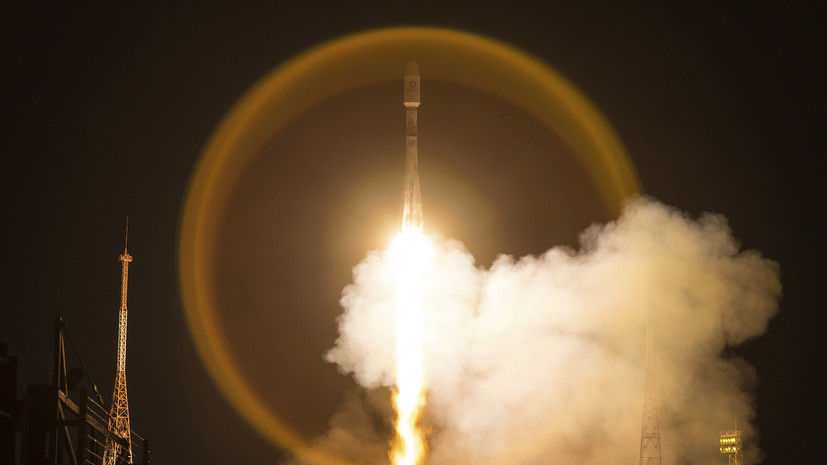 “All 34 OneWeb spacecraft have been launched into their target orbits,” the Telegram post says.

The state corporation added that the constellation of satellites now has 428 devices.

Earlier it was reported that the Russian Soyuz-ST-B launch vehicle with 34 British OneWeb spacecraft was launched from the Kourou cosmodrome in French Guiana.