A safe alternative: scientists have created a material for efficient refueling of cars with gas

Russian scientists, together with colleagues from India and Brunei, have developed a new material for filling cars with gas. The nanoporous carbon material is able to efficiently adsorb gas. The use of this technology will make it possible to abandon thick-walled gas cylinders, which inspired fear among many motorists due to their explosive nature. According to the developers, the material they have created surpasses all known commercial analogues in its capacity. 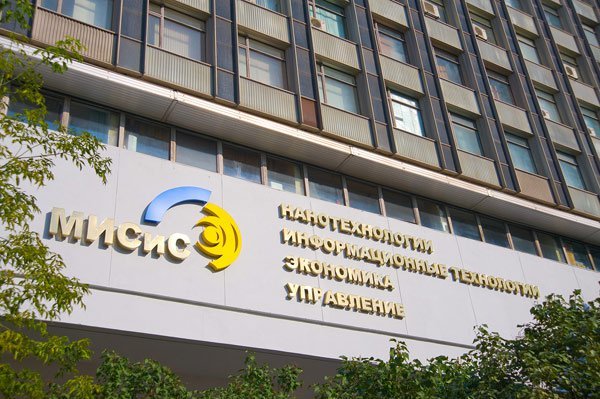 Russian scientists as part of an international research group have developed a new material for efficient adsorption of methane and other gases.

The invention will simplify the refueling of vehicles with gas fuel and make its use safer.

This was reported to RT by the press service of NUST MISIS.

The work was carried out as part of a project supported by the Russian Science Foundation.

The results are published in the Chemical Engineering Journal.

Anastasia Memetova, Associate Professor of the Department of Engineering and Technologies for the Production of Nanoproducts, Tambov State Technical University, and Igor Burmistrov, Leading Expert of the Department of Functional Nanosystems and High-Temperature Materials, NUST MISIS, took part in the study.

Scientists from India and Brunei also contributed to the study.

Scientists were able to create a new nanoporous carbon material that has an increased adsorption capacity compared to analogues.

This was achieved by increasing the density of the material while maintaining a large volume of micropores that are filled with methane.

Thus, a smaller amount of adsorbent is able to hold a larger amount of gas in its micropores.

As Anastasia Memetova said in an interview with RT, it was possible to synthesize a new substance by converting a mixture of polymer compounds into a nanoporous carbon material.

Then the scientists formed blocks of the desired size and shape from the resulting substance.

“The developed material has a high surface area and pore volume, more than 80% of which are narrow micropores.

The developed material surpasses all currently known commercial adsorbents in terms of the achieved values ​​of the total volumetric storage capacity of methane, which is 336 cm³/cm³ at a pressure of 100 bar.

For comparison, the US Department of Energy standard for volumetric specific capacity of methane adsorbents is 236 cm³ per cm³,” Memetova explained.

The invention will make it possible to reduce the cost and simplify the use of natural gas as an automotive fuel.

If an effective adsorbent is used as a gas accumulator, it is possible to abandon the use of especially durable cylinders, into which gas is pumped under high pressure today.

“Fuel consumption will decrease due to the fact that the car will become lighter, because it will not be necessary to use heavy heavy-duty cylinders.

In addition, there is no high pressure, which means more safety, ”Igor Burmistrov explained in a comment to RT.

The developers note that the new material can be used to adsorb not only methane, but also other gases, such as carbon monoxide and carbon dioxide, as well as various nitrogen oxides.

The use of natural gas as a vehicle fuel has great advantages.

Firstly, when gas is burned, a total of five times less harmful substances get into car exhaust than when gasoline or diesel fuel is burned.

In the exhaust of gas transport, soot and sulfur compounds are completely absent.

In addition, natural gas is cheaper than gasoline.

Therefore, in a number of countries, the procedure for converting cars to gas fuel is gaining popularity.

However, the use of methane as a vehicle fuel is associated with technical difficulties.

To do this, the gas is compressed to a couple of hundred atmospheres, in this state it is in thick-walled high-pressure cylinders.

Significant amounts of energy are required to compress the gas, and besides, such cylinders are explosive.

A survey conducted in 2020 by the NAFI analytical center showed that many Russian motorists do not consider switching from gasoline to gas precisely for safety reasons.

Such fears were expressed by 36% of respondents from among those who, in principle, knew about such a possibility.

The survey was conducted in July 2020, 1.5 thousand motorists over 18 were interviewed.

Natural gas adsorption technology can be a way out.

For this, special nanoporous materials capable of absorbing gas are used.