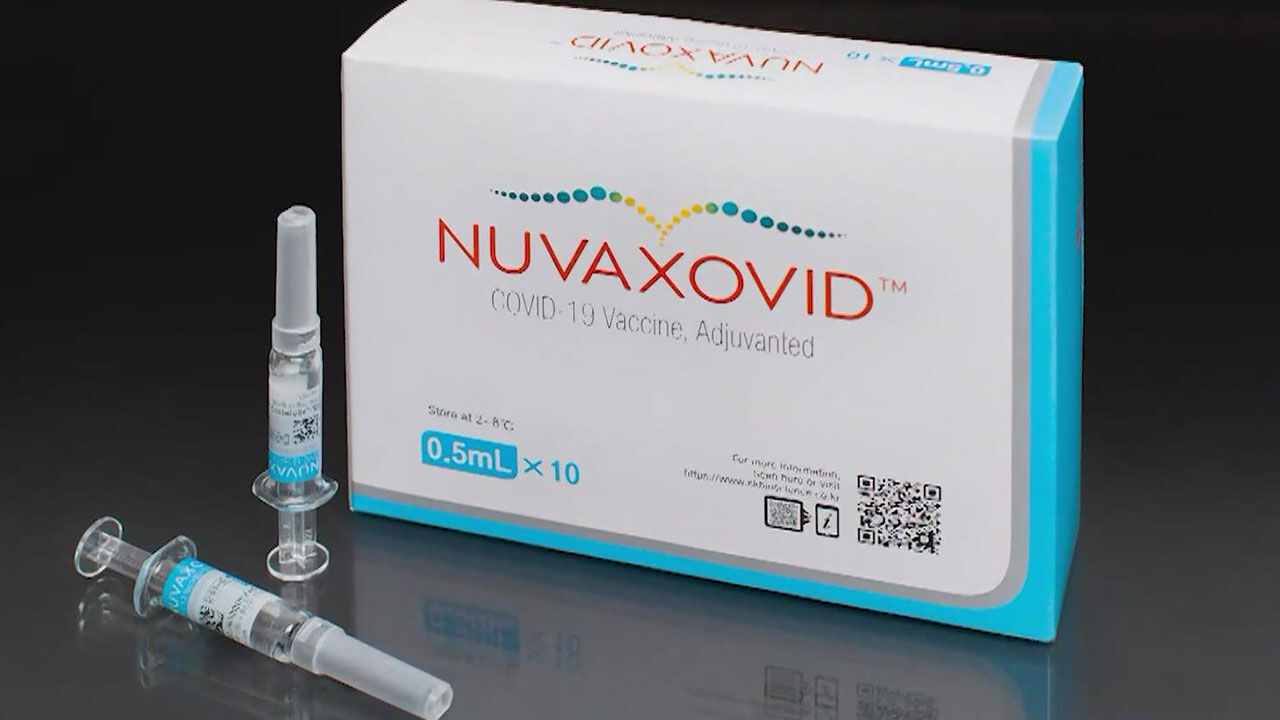 Today (11th), the number of additional confirmed cases is expected to exceed 50,000.

At the beginning of next month, it was also predicted that the number of confirmed cases per day would increase to 360,000, but the Novavax vaccine will start next week.

It broke the all-time record for three days in a row.

The National Institute of Mathematical Sciences predicted that at this rate, the number of confirmed cases per day could drop from 230,000 to 360,000 at the beginning of next month.

However, the number of patients with severe severe cases has stayed in the 200 range for the last two weeks from 700 a month ago.

However, the number of infected people over the age of 60 also surged, exceeding 10% of the total number of confirmed cases.

Eight out of ten patients with severe cases are these elderly people, and if the number of confirmed cases increases in this age group, it is highly likely to lead to the spread of severe cases.

In the midst of this, the Novavax vaccine will start on the 14th.

[Kwon Geun-yong / Head of Vaccination Management Team, Vaccination Response Promotion Division: Since it was developed with a manufacturing method familiar to the public, it is expected that it will be positively used for inoculation of those who have not been vaccinated.]

1, It is used first for the second inoculation.

Nursing hospitals and high-risk groups in facilities will start vaccination first, and the general public can also make reservations from the 21st.

You can get Pfizer or Moderna at the 3rd dose after the 1st or 2nd dose with Novavax.

The quarantine authorities said that most of the adverse reactions after the Novavax vaccination disappeared within three days, and there was also a preventive effect on Omicron mutation.