[Pick] Who is the oldest college graduate this year? 89-year-old grandfather from the 6/25 student soldier

Yesterday, Dongmyung University announced that 89-year-old Lee Joo-hyung was due to graduate from the Department of Japanese Studies on the 14th. 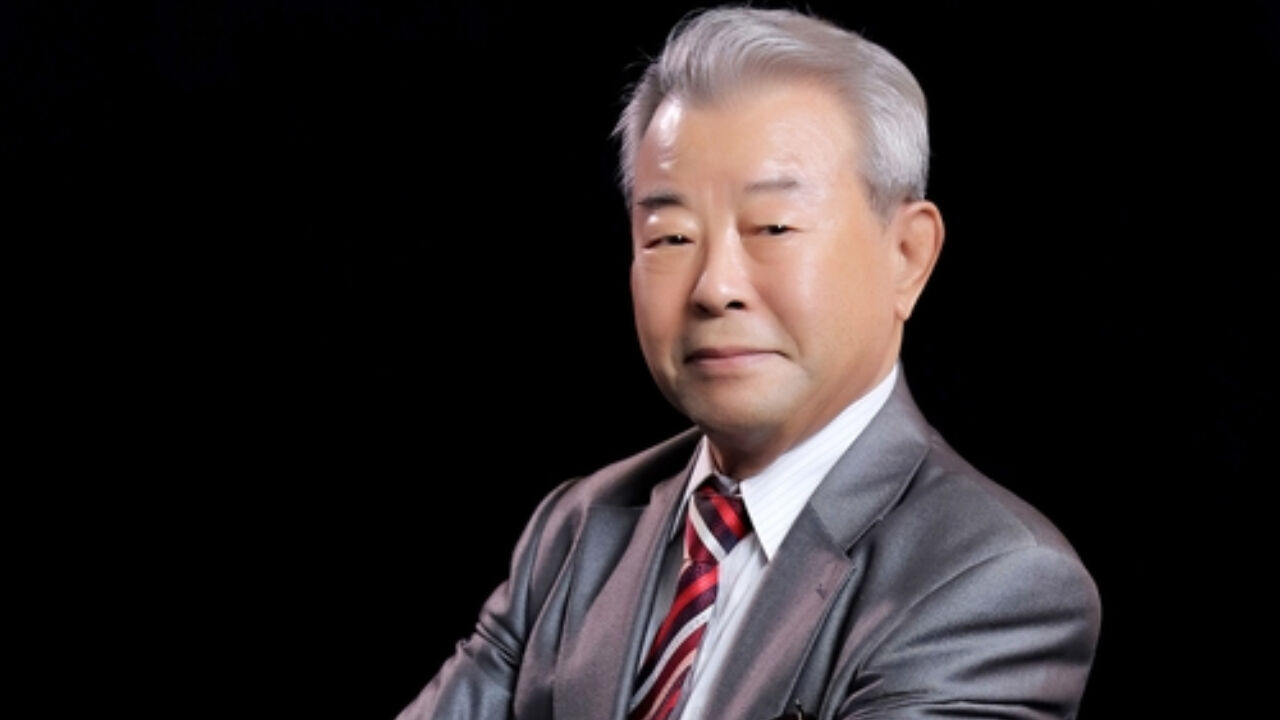 The oldest university graduate this year is an elderly person who is close to ninety, drawing attention.

Yesterday (9th), Dongmyung University announced that 89-year-old Lee Joo-hyeong will graduate from the Department of Japanese Studies on the 14th. I did.

Born in 1934, while attending the 4th grade at Chuncheon Normal School in Gangwon-do, the Korean War broke out and he enlisted as a student soldier.

Mr. Lee said, "It was difficult because I often forget books when I read them, but I gathered my heart and read them two or three times."

Mr. Lee also took video classes, which were switched due to the COVID-19 situation, and submitted online assignments to study.

"I almost had to fight a war to access online classes," he said. "My daughter (62) who lives with me helped me a lot."

It is said that students in their 20s who took a class with Mr. Lee followed him by calling him 'grandfather'.

Gam Young-hee, the head of the College of Liberal Arts, the advising professor, congratulated him on his graduation, saying, "He communicated well with young classmates with his overflowing academic enthusiasm and great personality."

Ho-Hwan Jeon, President of Dongmyung University, said, "It has become a model for lifelong learning by showing everyone a life that overcame difficulties with passion."