American experts asked to reduce the orbit of the International Space Station (ISS) by several kilometers on a permanent basis, said Rafail Murtazin, head of the ballistics department of RSC Energia. 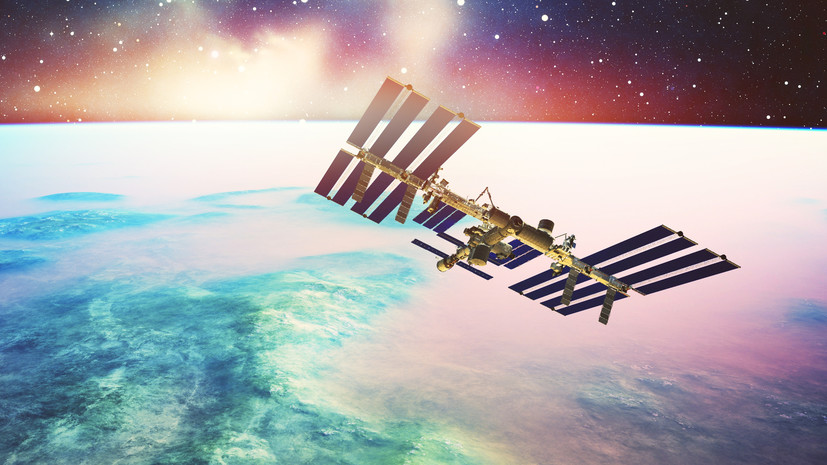 “At the request of the Americans, to ensure the conditions for their experiments, we will transfer to another orbit.

According to the ballista, this level can be maintained by specialists until a decision is made to flood the station.

Earlier it became known that the calculations of the American aerospace agency NASA provide for the removal of the ISS from orbit in 2031.

RSC Energia reported that the decision to flood the station will be made at the level of the governments of the countries participating in the project.