China and Russia may sign an intergovernmental agreement on the establishment of a lunar station before the end of this year, said Wu Yanhua, deputy head of the China National Space Administration. 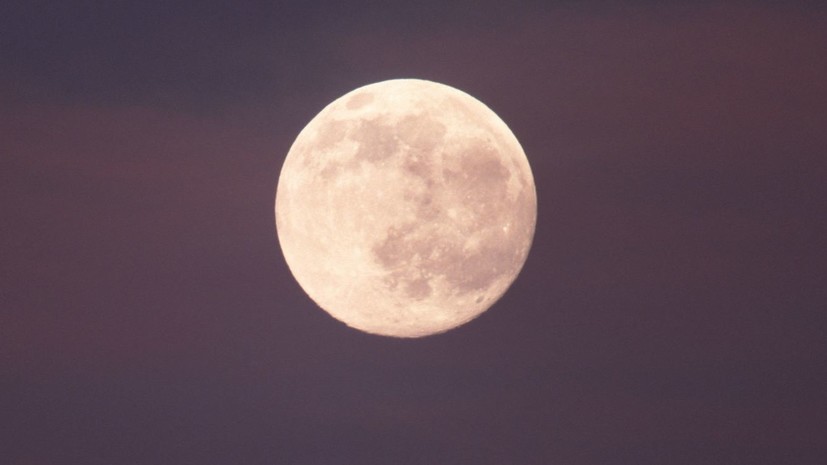 “We are in intensive negotiations and have basically reached a consensus.

It is possible that the agreement will be signed as soon as possible this year, ”RIA Novosti quotes him as saying.

The diplomat recalled that Russia and China have a cooperation program that was signed in 2018 and ends in 2022.