The number of additional confirmed cases of Corona surpassed 16,000, the highest number on record. The government repeatedly urged people to refrain from traveling as much as possible, saying that it depends on how many confirmed cases will increase in the future. 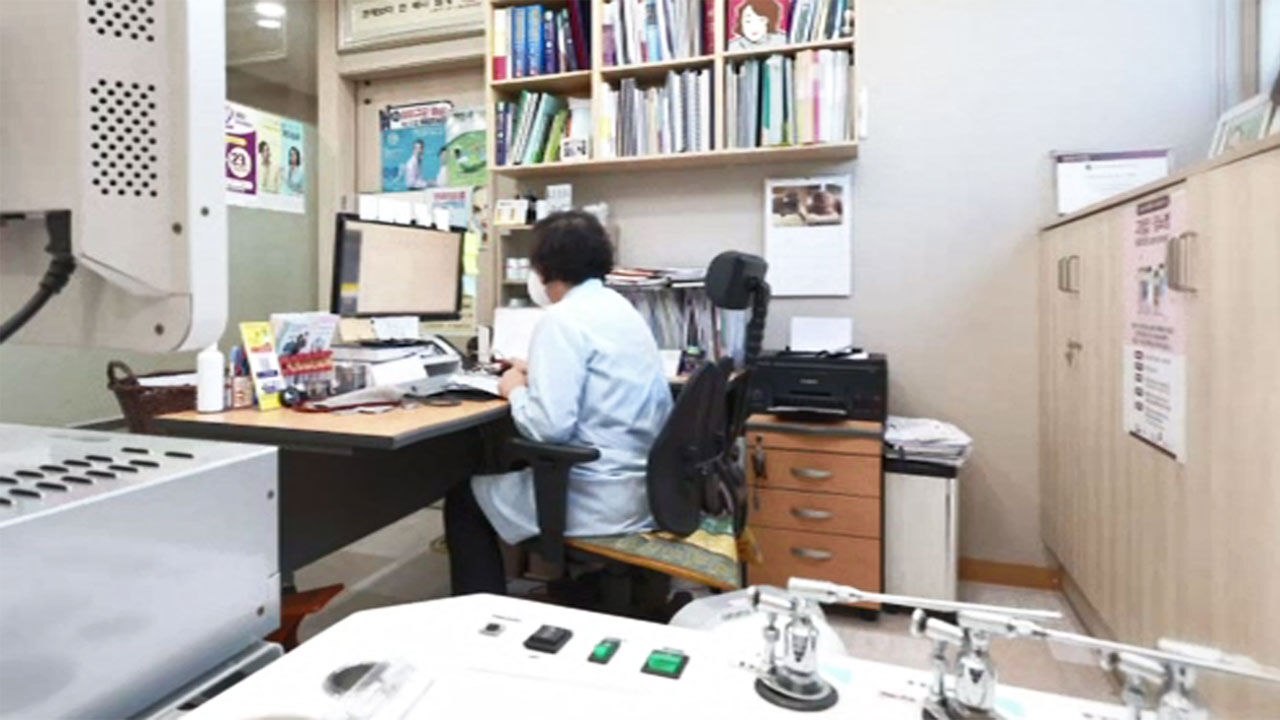 The number of additional confirmed cases of Corona exceeded 16,000, the highest number ever.

The government repeatedly urged people to refrain from traveling as much as possible, saying that it depends on how many confirmed cases will increase in the future.

After the holidays, corona tests, prescriptions, and home treatment are all possible at local hospitals and clinics.

Next is reporter Park Soo-jin.

It is the first time that the number of confirmed cases in the metropolitan area has exceeded 10,000.

Although the number of serious cases and deaths has not yet increased, the Lunar New Year holiday is a turning point.

[Kim Bu-gyeom / Prime Minister: The Lunar New Year holiday seems to be a variable that determines the size of the Omicron fashion.

I earnestly ask the public to refrain from traveling and meeting as much as possible, such as visiting their hometown.]

The quarantine system in preparation for the spread of Omicron will be applied nationwide from tomorrow (29th).

During the Lunar New Year holiday, you can select a PCR test or self-test kit at a screening clinic to be tested.

Starting from the 3rd of the month following the holiday, the self-testing kit must be performed first, except for high-risk groups such as those over the age of 60.

Neighborhood hospitals and clinics also start treating corona patients, and if the PCR test is positive following the rapid antigen test, they will even prescribe food and home treatment.

[Lee Ki-il/Central Disaster and Safety Countermeasures Headquarters 1st Controller: When a patient arrives, we have requested a one-stop system that immediately diagnoses, tests, prescribes, and even provides home treatment.]

First of all, we plan to start with 431 respiratory clinics nationwide and expand to local hospitals and clinics such as otolaryngology.

Medical institutions that can treat Corona can be found from the 2nd of next month on Naver, Kakao Map, or the Ministry of Health and Welfare Corona website.

The quarantine authorities have decided to reduce the quarantine period for all inbound travelers from 10 to 7 days from the 4th of next month, and also to lift the entry restrictions for foreigners from 11 African countries.