Holiday highway congestion... From the 29th, eating and drinking is prohibited at rest areas

I thought this year's Lunar New Year would be different, but I have another holiday amidst the corona virus. The Lunar New Year holiday, which is difficult to see even with family members, will continue for five days starting tomorrow. 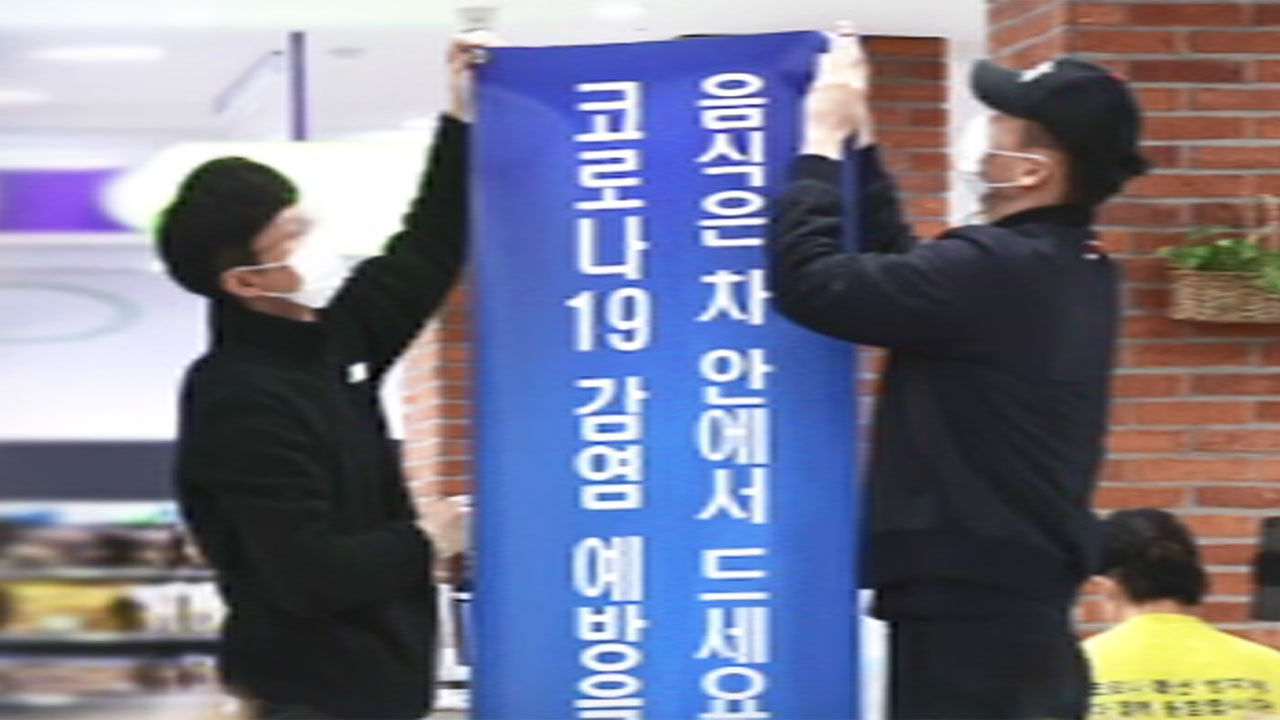 I thought this year's Lunar New Year would be different, but I have another holiday amidst the corona virus. The Lunar New Year holiday, which is difficult to see even with family members, will continue for five days starting tomorrow (29th). Still, there are more and more cars on the freeway on Friday night as people begin their journey back home cautiously. Let's connect with a reporter on the spot.

Reporter Hyung-an Son, first of all, let me tell you what the highway is like right now.

After reaching its peak around 7 pm, the road is slowly being released.

As cars from work and cars on the way home flocked, traffic congestion began in various parts of the highway from around 6 pm.

The congestion is expected to dissipate around 10 pm.

Let's see through the CCTV screen of the section where the vehicle movement is still slow.

According to the Korea Expressway Corporation, average daily traffic today is expected to be 4.97 million units, which is higher than usual on weekends.

And from tomorrow, highway rest areas will be different. Please explain the contents.

This is a part of quarantine measures in consideration of the Corona situation that has become more serious due to the spread of Omicron.

Until today, you can eat indoors at highway rest areas, but from midnight tonight, it will be completely banned.

Only take-out sales are possible.

[Gil Joo-young / Ansan-si, Gyeonggi-do: We got the 3rd (vaccine) today.

But just in case you don't know, you're going out of town.

I think it would be good to get one before then.

Since we are going to a different area, we were tested in the sense that we should be careful with each other as well as the people of that area.]

The government urged people to refrain from traveling as much as possible during the Lunar New Year holiday and to follow the quarantine rules.