The WHO commented on the information about the new coronavirus NeoCoV

The World Health Organization has seen information about the new NeoCoV coronavirus, which was discovered in the Republic of South Africa. The danger of this virus to humans has yet to be studied. 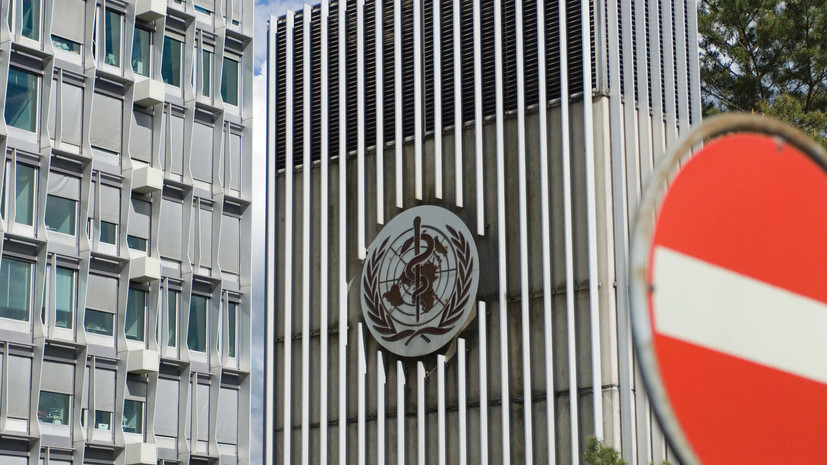 This is reported by RIA Novosti with reference to the WHO comment.

The organization said it would like to thank the Chinese researchers for sharing the results of their research in the preprint.

“Coronaviruses are frequently found in animals, including bats, which have been identified as the natural reservoir for many of these viruses,” the WHO said.

At the same time, the organization said that further study would be required to determine whether the detected virus poses a danger to humans.

Earlier, Chinese biologists from Wuhan University announced the discovery of the NeoCov bat coronavirus in the Republic of South Africa, which, according to them, could spread among humans.

The preprint will have to be reviewed by experts in the future.