When Online Posting Harms Your Reputation...and Your Professional Career

The cybersecurity company Kaspersky has been interested in the reputation of Internet users, the management of their online image, that is to say, the way in which publications on social networks can… 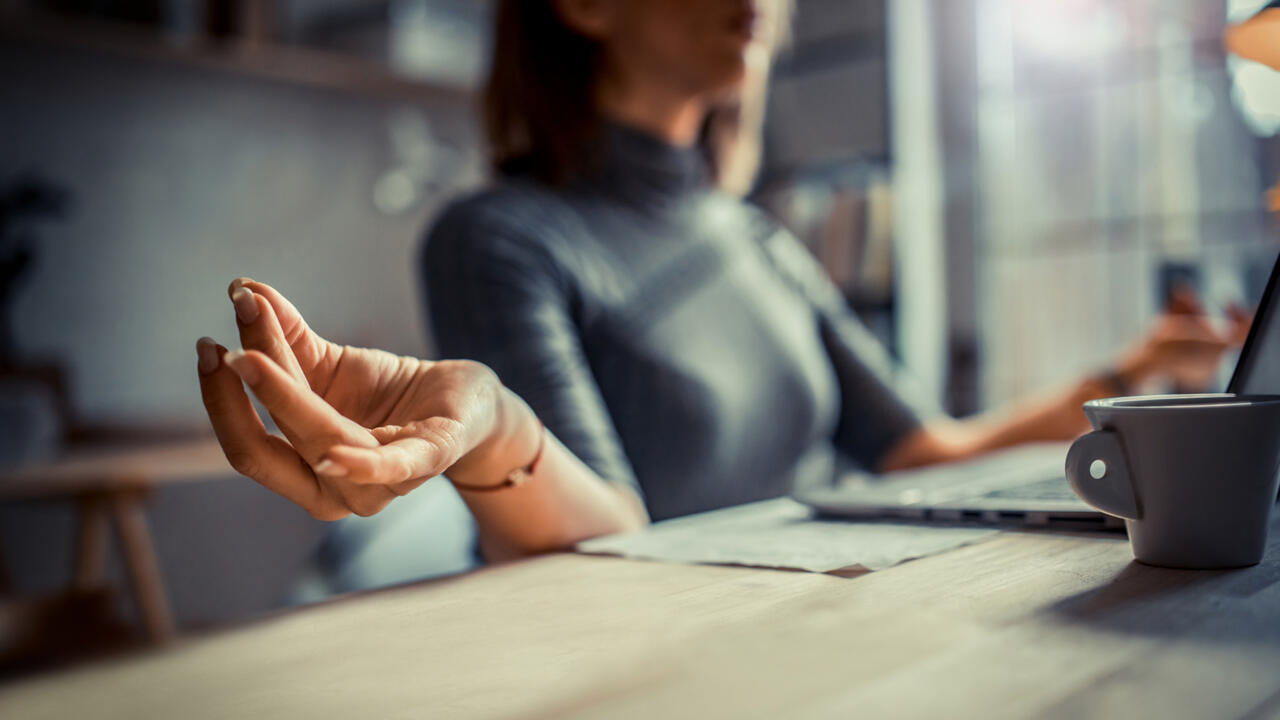 When Online Posting Harms Your Reputation...and Your Professional Career

According to a survey by Kaspersky, 32% of respondents said they were embarrassed by their past social media posts during a job interview.

The cybersecurity company Kaspersky has taken an interest in the reputation of Internet users, in the management of their online image, that is to say in the way in which publications on social networks can potentially interfere with their professional or personal life.

32% of respondents admit, for example, that a “

could have already harmed their career.

Many studies have already shown in the past that it is risky for a job seeker to expose their opinions too much on social networks.

Especially when you express a strong point of view on social, religious or political issues.

Recruiters who are increasingly scrutinizing your online publications could, for example, be shocked by the content of your messages.

Inconvenient transparency in the context of professional life

The Kaspersky survey conducted in the United Kingdom indicates that 32% of respondents said they were embarrassed by their past publications during a job interview.

A digital reputation that goes beyond recruitment, as 40% of employees consulted in this survey also confirm that they form an opinion about their colleagues by consulting their profiles and their comments on social networks.

Erasing his tracks on the internet would have become a major concern for Internet users. By questioning more than 8,500 Internet users over the age of 16, from 11 European countries, the surveys carried out by Kaspersky highlighted the concern of EU citizens to be able to control their digital identity, specifies Noémie Minster, France communication manager for Kaspersky. "

As we have seen in this study, 80% of European Internet users would like to be able to delete content that has been posted on their social networks in the last two years, for fear that these messages could tarnish their reputation with their employer, their colleagues or even with their family circle and friends. It is therefore recommended to be directly aware of the impact of the messages we publish online rather than trying to delete them all after the fact, although it is possible to do so. But this operation is complicated and often depends on the goodwill of the social platform on which they were broadcast. From now on, our digital lives are omnipresent in our daily lives, it is therefore necessary to put in place accompanying measures,raising awareness of best practices on social networks and adopting what is now called digital hygiene, in order to change online behavior.

A right to erasure difficult to organize

Many internet users mistakenly believe that social media accounts and posts can be easily deleted.

Unfortunately nothing is ever really erased on the internet!

A comment reposted on the account of a friend, a photo reposted on another social platform to which you are not even subscribed, impossible in fact for an individual to check the billions of messages which circulate permanently on the Internet.

The only solution: make Internet users aware of the management of the confidentiality of their data, recommends the cybersecurity company Kaspersky.

The wisest thing would even be to refrain from reposting, commenting and even more so from writing messages with racist, hateful, sexist remarks which abound on social networks.