The United States issued an entry visa to Roscosmos cosmonaut Nikolai Chub, the press service of the state corporation said. The Russian goes to the Space Center. Johnson to participate in the training session, which traditionally all astronauts go through before flying to the ISS. 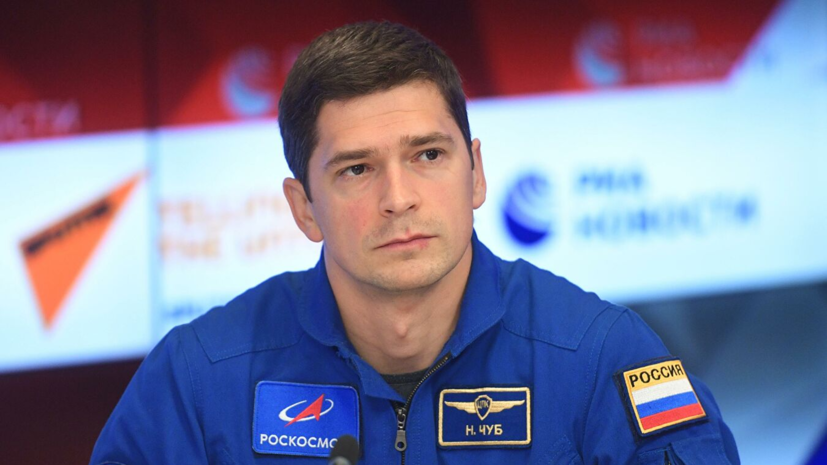 “Nikolay received a passport with an American visa,” the Cosmonaut Training Center said.

Earlier, the United States authorities refused to issue a visa to cosmonaut Chub without explanation.

The head of Roscosmos, Dmitry Rogozin, expressed the hope that the refusal to issue a visa is a misunderstanding that Washington can still correct.

The gender director of the corporation also announced his intention to request NASA's position on the incident.

Later, the US embassy said that the diplomatic mission was making every possible effort to continue issuing visas to astronauts in Russia, even with a limited staff.