A 30-year-old woman who murdered her sleeping boyfriend for having her contact information removed from her phone has been commuted on appeal. Today, the 1st Criminal Division of the Jeonju Tribunal of the Gwangju High Court overturned the original sentence of life imprisonment in the appeal of 39-year-old A, who was charged with murder, and sentenced him to 22 years in prison. 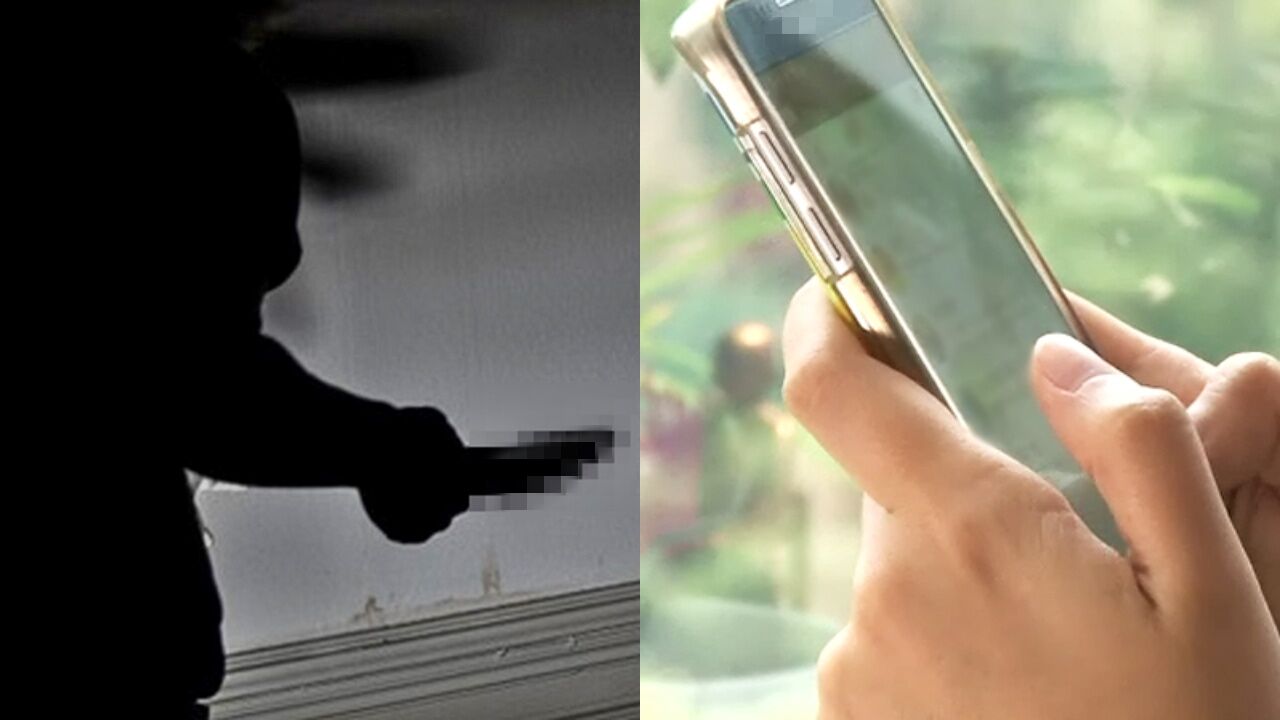 A 30-year-old woman who murdered her sleeping boyfriend for having her contact information removed from her phone has been commuted on appeal.

Today (26th), the 1st Criminal Division of the Jeonju Court of Gwangju High Court (Chief Judge Kim Seong-ju) overturned the original sentence of life imprisonment and sentenced him to 22 years in prison for 39-year-old A, who was charged with murder.

Person A was handed over to trial on the 6th of June last year at 11:45 am on the charge of stabbing and killing Mr. B (then 22 years old) 34 times in a studio in Uwa-dong, Deokjin-gu, Jeonju-si.

Mr. B was taken to the hospital immediately after being stabbed, but he suffered severe injuries throughout his body and eventually died.

On the day of the crime, Mr. A looked at Mr. B's cell phone, who was sleeping, and confirmed that his contact information had been erased.

It was found that Mr. A stalked Mr. B, who asked for a breakup, for 7 months.

The first trial judge sentenced him to life imprisonment, saying, "It is difficult to understand the motive of the crime and the method of killing is too cruel. I hope that you will live in a state of permanent isolation from society, repenting of your wrongdoing and atonement."

To this, Mr. A appealed, saying, "Your brother is heavy."

The second trial judge said, "The victim died at the young age of 22 without even seeing flowers." "It was said that it was not a planned murder, but the intention to kill was firm at the time of the crime, and a person's life is irreplaceable. Because it is a value, strict punishment is necessary,” he pointed out.

"However, it seems that the accused is not evading responsibility for the crime and seems to be repenting," he said. can," he judged.