"A new chapter in the history of the Kaliningrad region": archaeologists have proven the connection between the Prussians and Ancient Russia

Excavations of the settlement of the ancient Prussians in the Kaliningrad region shed light on the history of the region. Contrary to the previously dominant version, the autochthonous inhabitants of the Baltic had close ties not only with their Germanic and Scandinavian neighbors, but also with Ancient Russia. This is evidenced by the findings of the expedition of the Institute of Archeology of the Russian Academy of Sciences, made during excavations. 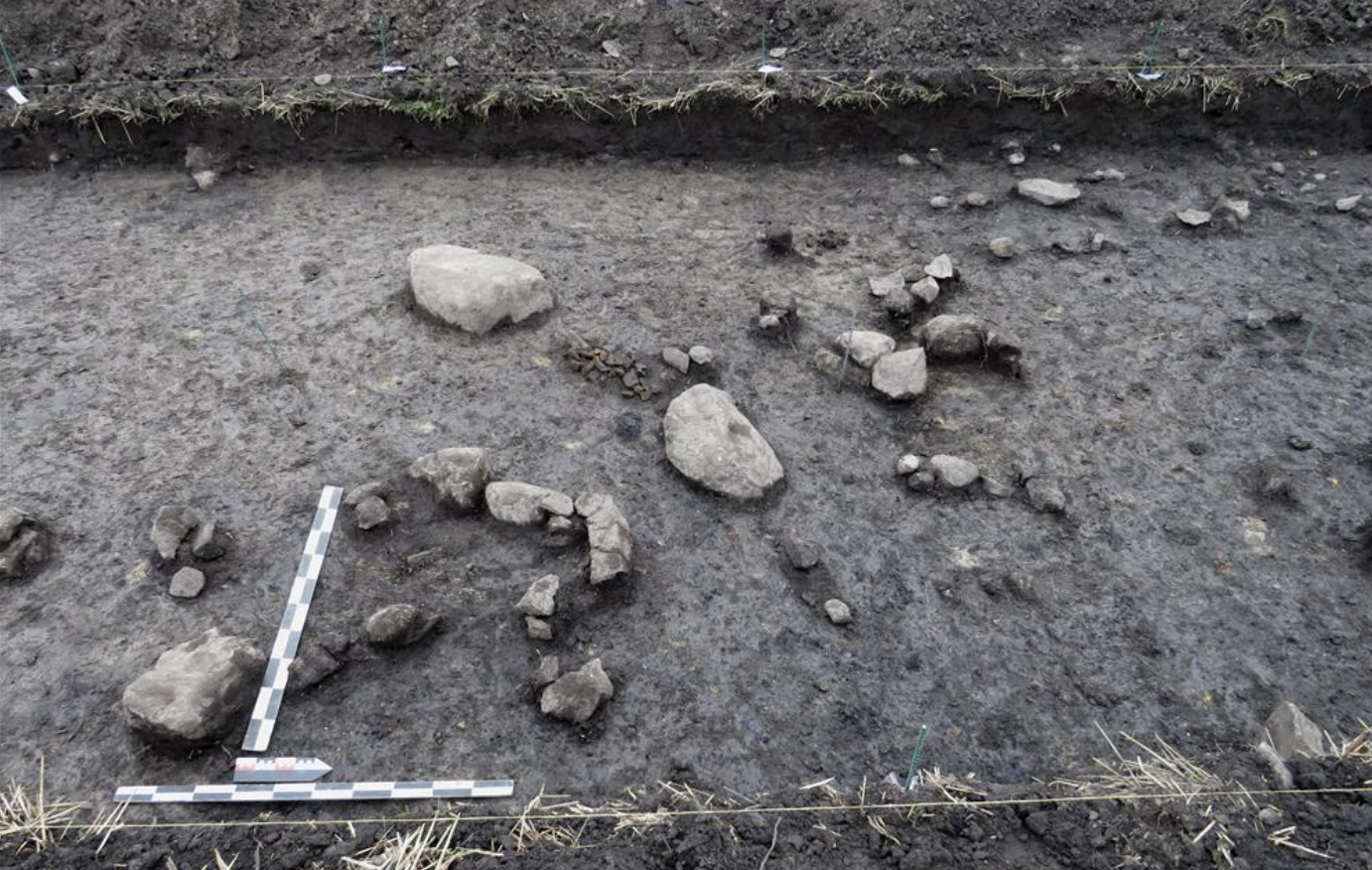 The Prussian tribes that inhabited the coast of the Baltic Sea before the Crusades of the Teutonic Order maintained close ties with Ancient Russia.

This is evidenced by the findings made by the archaeological expedition of the Institute of Archeology of the Russian Academy of Sciences in the Kaliningrad region, the press service of the IA RAS reports.

Scientists have studied the late pagan settlement of the ancient Prussians in the second half of the 11th - the first half of the 13th century.

The object, called the settlement Privolnoe-1, was discovered in 2016 by a detachment of the archaeological expedition of the IA RAS.

It was possible to date the settlement thanks to the coins found in the pits - medieval Western European denarii, Arab dirhems.

Full-fledged excavations of the settlement began in 2021.

According to scientists, the object is of particular interest.

Settlements of this type on the territory of the Kaliningrad region have been little studied until recently: German archaeologists studied mainly burial grounds, and paid almost no attention to settlements.

In Soviet and Russian times, the situation changed due to security excavations that are carried out before construction work.

However, a significant part of the data obtained during such work has not been published and is simply stored in archives.

The study of artifacts found in the land of the Kaliningrad region can change the modern view of the history of the region, scientists say.

"The Special Nature of Relationships"

During the excavations of the village of Privolnoe-1, archaeologists managed to find a number of objects indicating the contacts of its inhabitants with Ancient Russia, which by that time had already adopted Christianity.

“The study of the village of Privolnoe-1 opens a new chapter in the history of the Kaliningrad region.

It is traditionally believed that the Prussian tribes, before the Teutonic Order came to this territory, were strongly influenced by the Germanic tribes, primarily the Scandinavians, with whom they were connected by matrimonial, trade and cultural ties.

New finds, moreover, in the undisturbed cultural layer of the settlement, indicate the interaction of the inhabitants of the peninsula with Ancient Russia, ”said Yaroslav Prasolov, head of the excavations, researcher at the IA RAS.

According to the scientist, further excavations will help clarify the nature of the connections of the ancient Prussians with Russia.

Archaeologists do not exclude that these contacts were more intense than historians imagined.

Guesses about the possible connection of the Prussian tribes with Veliky Novgorod were made as early as the 18th century.

Then, as evidence of this hypothesis, the existence of a Prussian street in Novgorod, mentioned in the Novgorod Chronicle, was cited.

However, there was little material evidence in favor of this version.

In 2016, during the initial excavations of the settlement of Privolnoye-1, archaeologists discovered objects characteristic of the material culture of Ancient Russia.

Thus, a bronze matrix was found for casting silver pendants, a fragment of a bronze pectoral cross from the 11th to the first half of the 12th century.

“The most unexpected find was the hanging lead seal of the Pskov and Novgorod prince Vsevolod Mstislavovich (circa 1095-1138): documents were certified with such a seal, it indicated both the high status of the owner of the charter, and the special nature of his relationship with the ancient Russian state, which obviously came out beyond the scope of commodity-money exchange," the IA RAS notes.

Artifacts found during excavations in 2021 confirmed these findings.

These fillings were widespread throughout the territory of Ancient Russia.

Scientists believe that they were used to certify documents and served as trade labels.

"A complex and insufficiently studied time"

One of the most striking finds was fragments of two crosses, one of which was decorated with enamel.

Archaeologists sometimes find such crosses on the territory of the Baltic countries and Poland, but the place of their origin is Ancient Russia.

“Crosses could be both an exotic decoration and evidence of the adoption of Christianity, a religious symbol.

The second version is especially interesting, because it suggests the presence of Orthodox Prussians in the settlement, who converted to Christianity several decades before the start of the crusading expansion,” Yaroslav Prasolov believes.

The researchers also plan to establish the fate of the settlement itself: it is possible that it was abandoned by the inhabitants after the raid of enemies.

“The settlement existed in a difficult and insufficiently studied time, when the Viking Age ended, the influence of the Scandinavians in the region weakened, new military-political alliances were formed and social ties changed,” Konstantin Skvortsov believes.

So far, scientists have managed to establish that the inhabitants of the village were engaged in the manufacture of objects from non-ferrous metals.

Archaeologists have found matrices for the production of such products, blanks and fragments of jewelry.

Also in the settlement there could be a forge - this is evidenced by the discovery of knives, sickles, forged nails and rivets.

According to scientists, we are not talking about a single archaeological site, but about a whole network of settlements connected by interregional trade.

Further excavations will help to understand what was the structure of settlements in this region, as well as exactly how the Prussians interacted with the outside world.