What is "Hopium", the new hydrogen car project made in France?

The French company Hopium intends to market high-end hydrogen cars by 2025. A bold and innovative project that is meeting with success. The company has just joined the Euronext Growth trading platform. 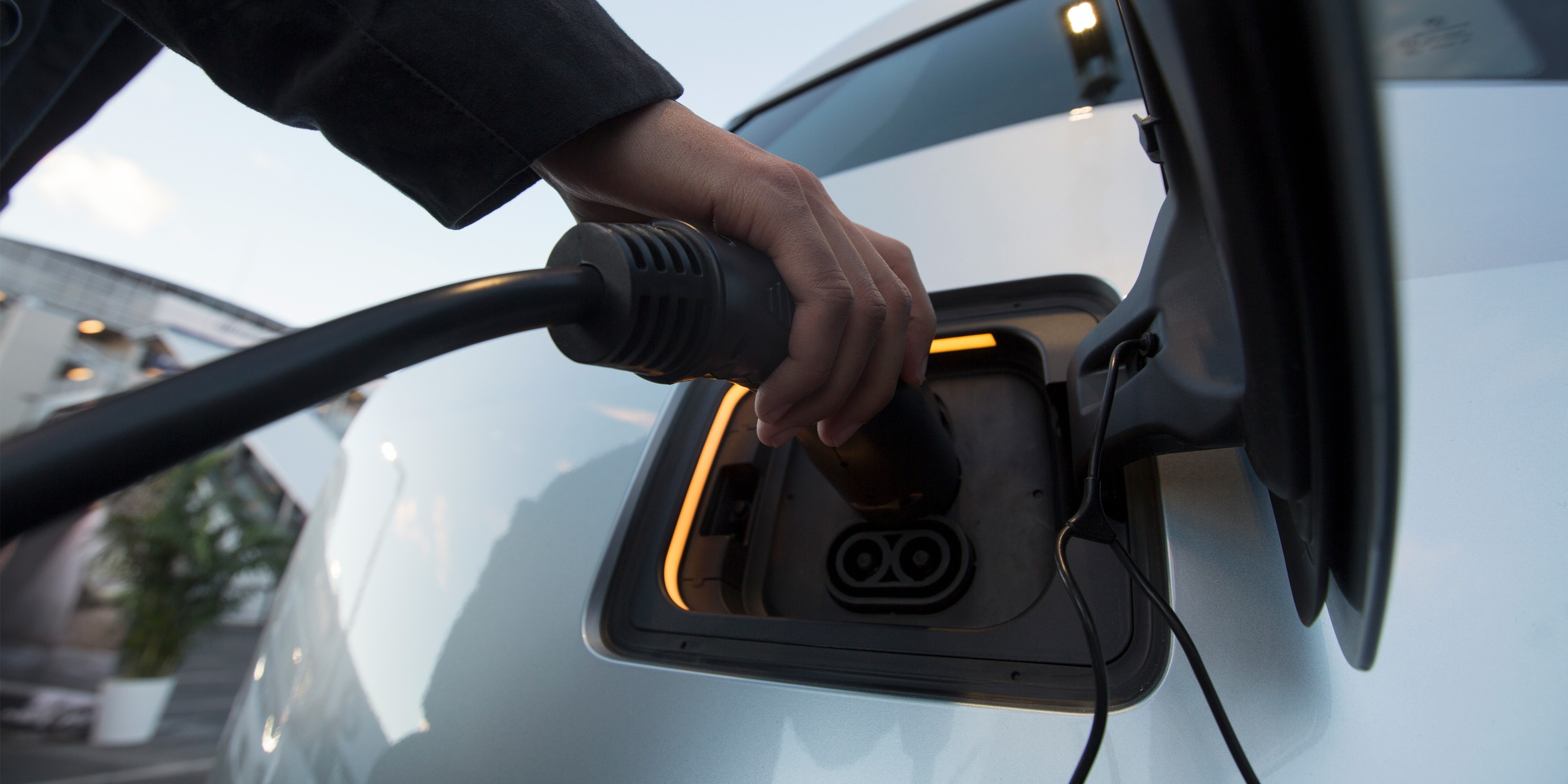 The French company Hopium intends to market high-end hydrogen cars by 2025. A bold and innovative project that is meeting with success.

At a time when gasoline prices are reaching historic levels, more and more French people are turning to alternative solutions.

While some are transforming their gasoline engine into a bioethanol engine, which is less expensive than gasoline, others are opting for hydrogen cars.

The French company Hopium relies on this technology.

His boss, the former French driver Olivier Lambert, wants to market high-end hydrogen cars for 2025. The young entrepreneur has met with great success.

Energy: these cars of the future that will run on hydrogen

If the hydrogen vehicles designed by Olivier Lambert are not yet available on the market, they have already met their audience.

Thus, more than 1,000 copies of a black hydrogen sedan - renamed "la machina" - have already been pre-ordered.

"The hydrogen fuel cell will make it possible to reach 1,000 kilometers of autonomy for 500 horsepower with only two to three minutes of recharging" explains Olivier Lambert at the microphone of Europe 1. The device appeals to the French.

Indeed, the installation of hydrogen kits in cars is growing with a 33% increase between the end of 2019 and 2021.

Aged 30, Olivier Lambert is the youngest manager whose company is listed on the Euronext Growth stock exchange platform.

Hopium, which is currently hiring around 100 employees, plans to double its workforce by the end of 2022.