In 2029-2034, Russian scientists intend to send three missions to Venus and, for the first time in history, deliver soil from this planet, said Lev Zeleny, scientific director of the Space Research Institute (IKI) of the Russian Academy of Sciences. 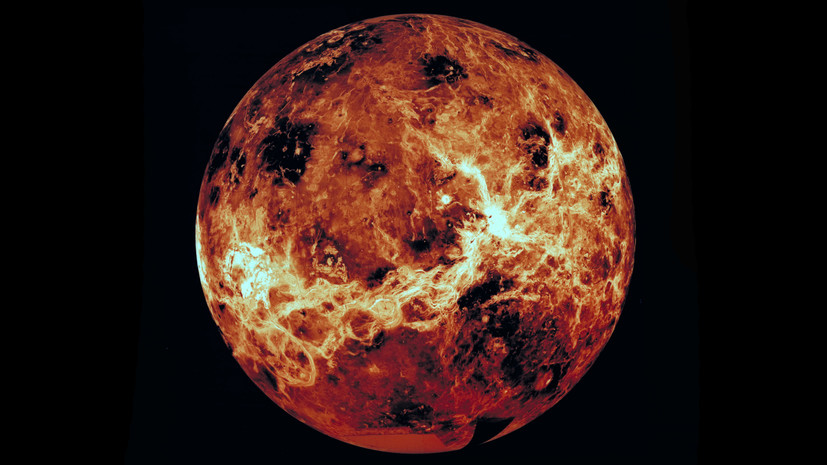 According to him, scientists are thinking “no longer about one Venera-D mission, but about the whole program.”

“An absolutely fantastic story of the delivery of soil from Venus is being considered as the final mission,” RIA Novosti quotes Zelyony as saying at the Royal Readings in Moscow.

So, in 2029, the Venera-D apparatus with orbital, landing, demonstration and atmospheric modules will go to the planet, and in 2031 Expedition 2 is planned.

Earlier, Russian Ambassador to China Andrey Denisov said that the Russian and Chinese sides are preparing to sign an intergovernmental agreement on the project to create the International Scientific Lunar Station.