Russian Ambassador to China Andrey Denisov said that the Russian and Chinese sides are preparing to sign an intergovernmental agreement on the project to create the International Scientific Lunar Station. 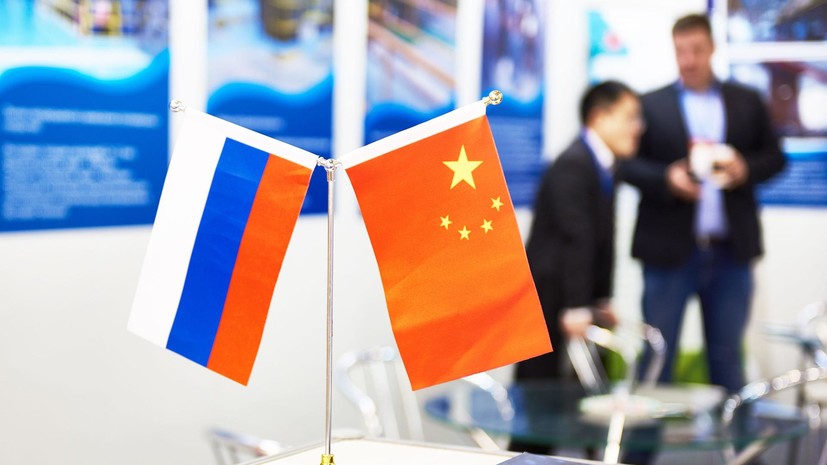 “Cooperation in space is developing well and fruitfully (it is going on. -

) in two main areas - these are space flights in general, as well as remote sensing of the Earth and technical navigation,” TASS quotes him.

As the diplomat emphasized, Russia and China have a cooperation program, which was signed in 2018 and ends in 2022.

“Now a new five-year program is being prepared,” he said.

Denisov pointed out that the agreement on the lunar station between China and Russia is almost ready.

“As for the lunar station, we are preparing an intergovernmental agreement on cooperation ... the agreement is almost ready and will be signed soon enough,” the ambassador emphasized, noting that all states were invited to participate in this project.

Earlier it was reported that China approved the next stage of the program to explore the surface of the moon in preparation for the construction of a joint scientific station with Russia on a natural satellite of the Earth.