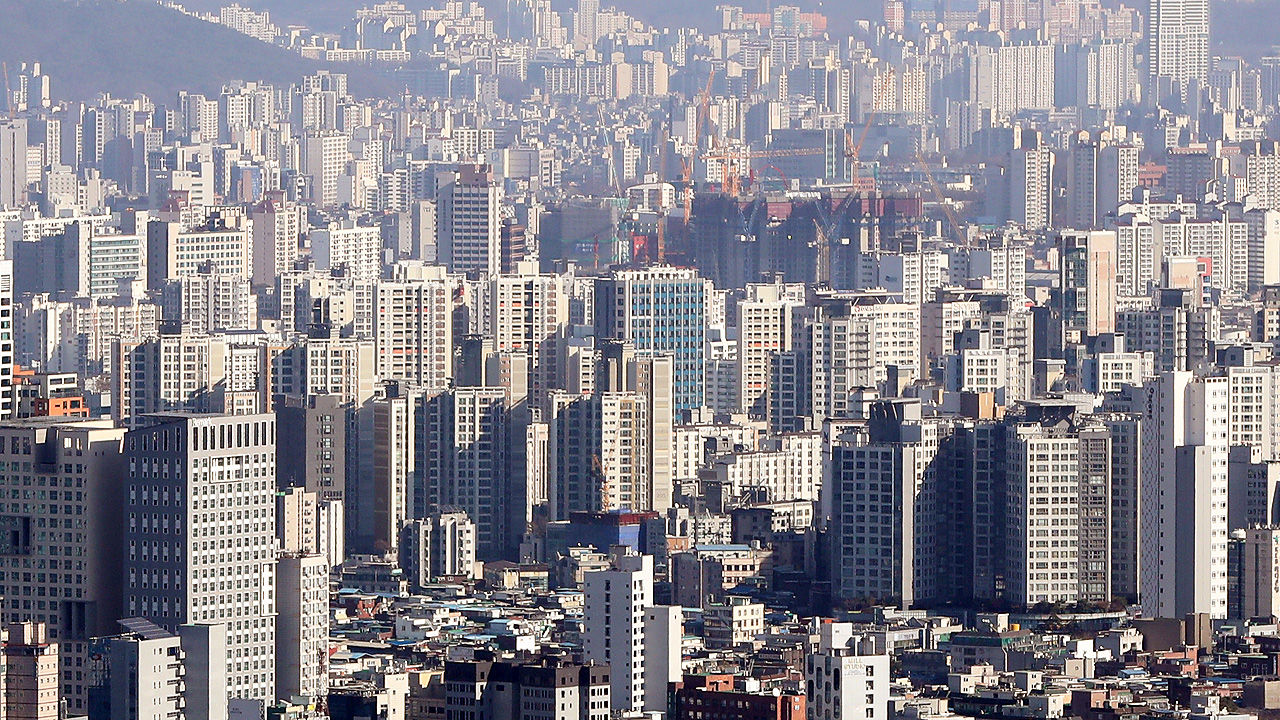 The Bank of Korea (BOK) announced today (25th) that the real gross domestic product (GDP) growth rate for the fourth quarter of 2021 (compared to the previous quarter, earlier) was counted at 1.1%.

As a result, the annual GDP growth rate last year was calculated to be 4.0%.

Looking at the growth rate in the fourth quarter by sector, private consumption, which decreased (-0.2%) in the third quarter due to the fourth epidemic of COVID-19 and a supply bottleneck, turned to an increasing trend (1.7%) again.

However, facility investment fell by 0.6% centered on machinery, continuing the decline for two consecutive quarters following the third quarter (-2.4%).

Government consumption also increased by 1.1% due to the influence of goods and health insurance payment expenses.