'Dalgrak' from the soymilk pack I drank... When I cut it, I saw a 'mold lump'

Oh to find out today's interests and candid reactions through SNS! Click time. It is controversial when a domestic consumer found a lump of mold in a pack of black soybean soymilk. 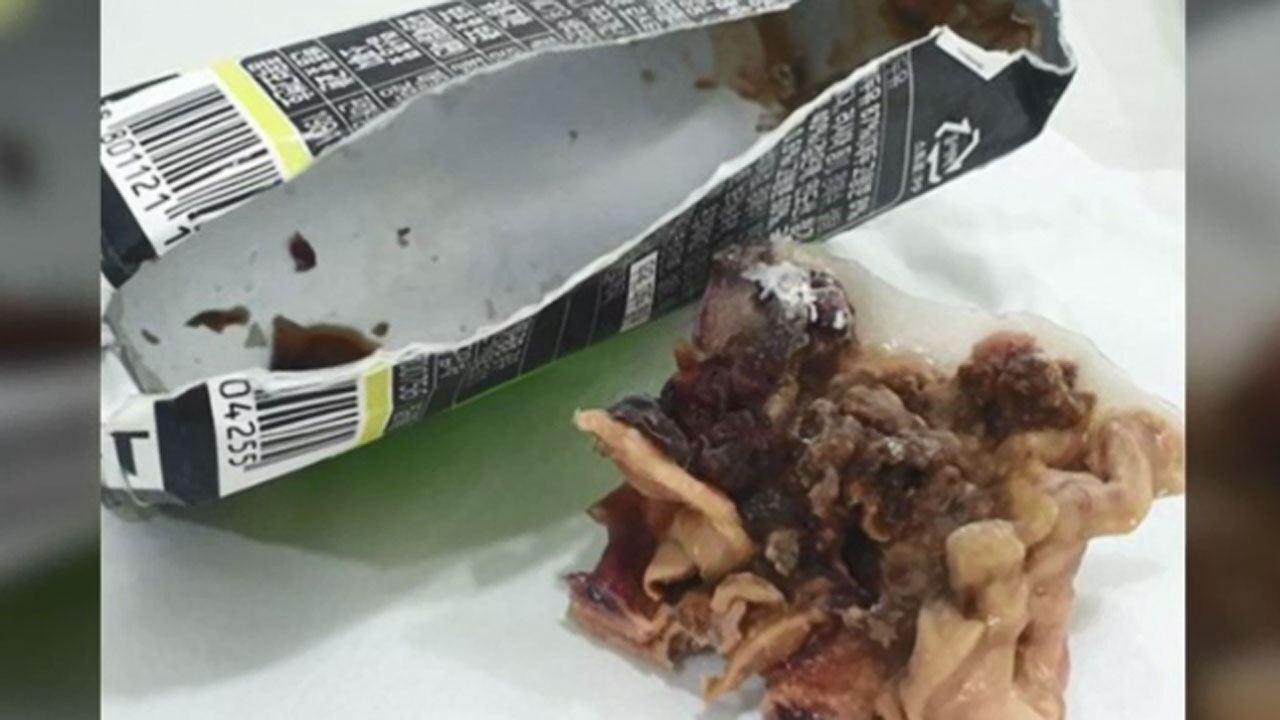 Oh to find out the interests of the day and honest reactions through SNS today (25th)!

It is controversial when a domestic consumer found a lump of mold in a pack of black soybean soymilk.

Click The first search term was 'mildew in soy milk'.

Person A, who identified herself as an office worker in her 30s, posted a photo online saying, "On the 19th, foreign substances were found in the soymilk that I ate frequently."

Mr. A said that while eating soymilk, he felt the taste was strange, but he thought it was because he brushed his teeth and drank it.

When I cut the pack and inspected it, it contained a strange substance about the size of four fingers.

A week later, the company explained, "The inspection shows that it is mold." "There is a process of sterilization, but if there is damage to the packaging, it is a common case where air is injected and mold occurs."

Netizens responded, "The mold looks so bloody! I think I'm going to be traumatized", and "I also buy a box of soy milk, but you can't ever cut it with a knife."