Our till the end of the panda team reported yesterday that some workers are still being exploited at the salt farm in Sinan, Jeollanam-do. The continuing suspicions are also related to the structure of the salt farm industry. 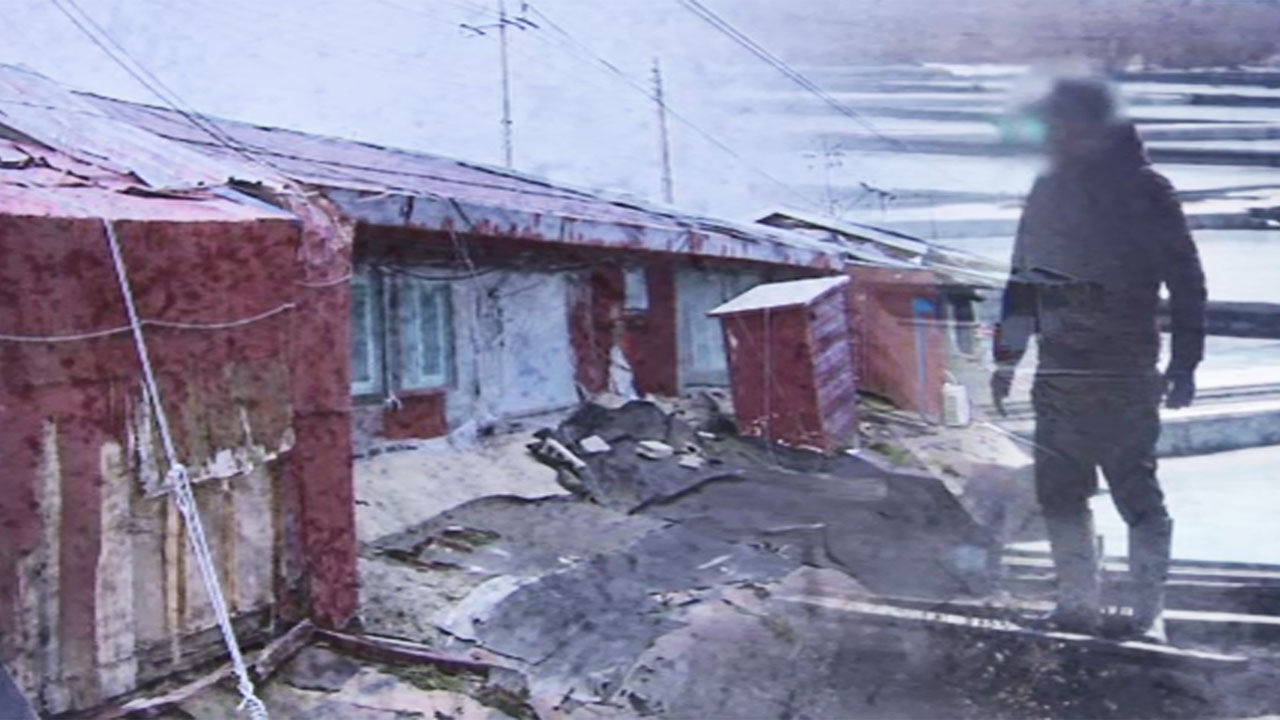 Yesterday (24th), our till the end panda team delivered the suspicion that some workers are still being exploited at the salt farm in Sinan, Jeollanam-do. The continuing suspicions are also related to the structure of the salt farm industry. Salt companies with large salt fields split the salt fields into several pieces and make rental agreements with so-called 'salt fields'. Since then, there are many ways to operate salt farms by hiring workers called 'Yeombu' again. In this structure, even if there is a problem, the top-tier companies are not properly punished, so there are many pointed out that the human rights of workers are being pushed behind.

First of all, this is reporter Jeong Ban-seok.

This is the Taepyeong Salt Farm in Shinan, Jeollanam-do, boasting the largest scale in Korea with an area of ​​4.6 million square meters.

The salt farm where Park Young-geun escaped was owned and operated by the family of the chief of the salt industry, Jang Mo, who rented part of it from the Taepyeong Salt Farm.

However, a suspicious money transaction was discovered during the police investigation.

From 2014 to last year, about 200 million won was exchanged 54 times between Yeombu A's account, which Jang hired, and Taepyeong Salt Farm B's account.

A record of over 30 million won was also recorded with the Taepyeong Salt Farm corporation over 11 times.

It was a direct fund transaction between the chairman and the yeombu, skipping the yeomsajang.

The Jang family claimed to have borrowed the name.

[Salt farm owner’s family: Since we can’t sign a contract, yes (worker) can I do it in the future, please sign a sign saying it’s okay to do it… .]

Taepyeong Salt Farm did not respond to the reason for the money.

Jang, who was arrested in November last year after Park Young-geun's escape, was also arrested on charges of quasi-fraud and confinement in the 'Shinan Salt Farm Slave Case' in 2014.

Nevertheless, Taepyeong Salt Farm leased the salt farm again under the name of the Jang family and wife, and similar exploitation occurred.

The Taepyeong Salt Farm side is in the position of not knowing what happened between the salt president and Yeombu.

[Taepyeong Salt Farm officials: We only give rentals, and the people who are in charge of the rental manage the entire staff and manage everything, so we couldn't even get involved in whether we paid wages or not.]

However, human rights groups We decided to file a complaint with the management of Taepyeong Salt Farm, saying that the salt farm abetted or actually took part in the crimes of the Jang family.

[Choi Jeong-gyu / Attorney: If it is confirmed that the rental company is abusing the disabled, we should not let the salt farm operate anymore. It's even more problematic if you just ignore the fact that the family who was already punished like that 7 years ago continues to run the business... .]

Their argument is that top-tier companies in the salt industry should guarantee the process and human rights of the salt production process.