Omicron eventually became the dominant species... "Even if the severity is low, the damage seems to be great"

As the number of corona confirmed patients recorded 7,000 for the third day, the share of Omicron mutations exceeded 50%. Omicron became the dominant species 54 days after the first confirmed case of an Omicron mutation in Korea. 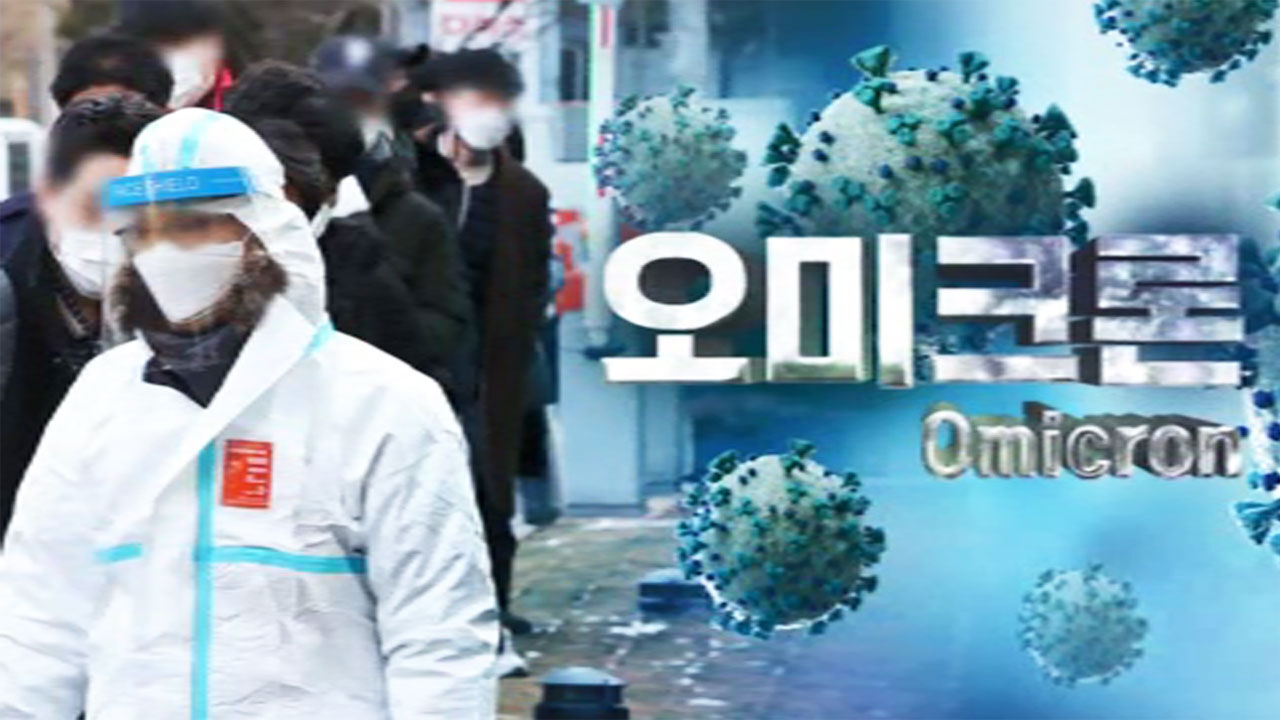 As the number of corona confirmed patients reached 7,000 for the third day, the share of Omicron mutations exceeded 50%. Omicron became the dominant species 54 days after the first confirmed case of an Omicron mutation in Korea. The government said that Omicron's death rate among confirmed cases is lower than Delta's, but the number of patients can increase dramatically in a short period of time, which could increase the scale of social damage.

Last week, the detection rate of Omicron nationwide was 50.3%.

The metropolitan area and Chungcheong area, which recorded 41%, are also expected to be dominant this week.

As a result of a domestic study, the transmission power of Omicron was more than twice that of the delta mutation, and the death rate among confirmed patients was relatively low at 0.16%.

However, if there are more than 20,000 to 30,000 confirmed cases per day, the social damage may be greater. [Jung Eun-kyung/Director of the Korea Centers for Disease Control and Prevention: If a large-scale outbreak occurs within a short period of time, it can be a serious burden for quarantine and medical response, and although the individual severity is low, the scale of social damage is

doesn't think it will be easy.

[Kim Bu-gyeom/Prime Minister: In the case of countries that experienced Omicron before us, the trend is clearly showing that the number of confirmed cases increases as soon as the ratio exceeds 60%.]

The first turning point is the Lunar New Year holiday.

The government has requested that people refrain from visiting their hometown as much as possible and complete the third dose in advance if they inevitably return to their hometown.

It is recommended to use a mask of KF80 or higher.

In addition, while the existing antibody treatment has little effect on Omicron, the recently introduced oral treatment significantly lowers the probability of hospitalization and death.