Close contacts, quarantine for 7 days... 'Those who have completed inoculation' are excluded at all

Omicron spreads so quickly that the current quarantine system cannot keep up with it. Therefore, four regions including Gwangju will start a new medical response system the day after tomorrow, and the government plans to expand it nationwide by the end of this month at the earliest. 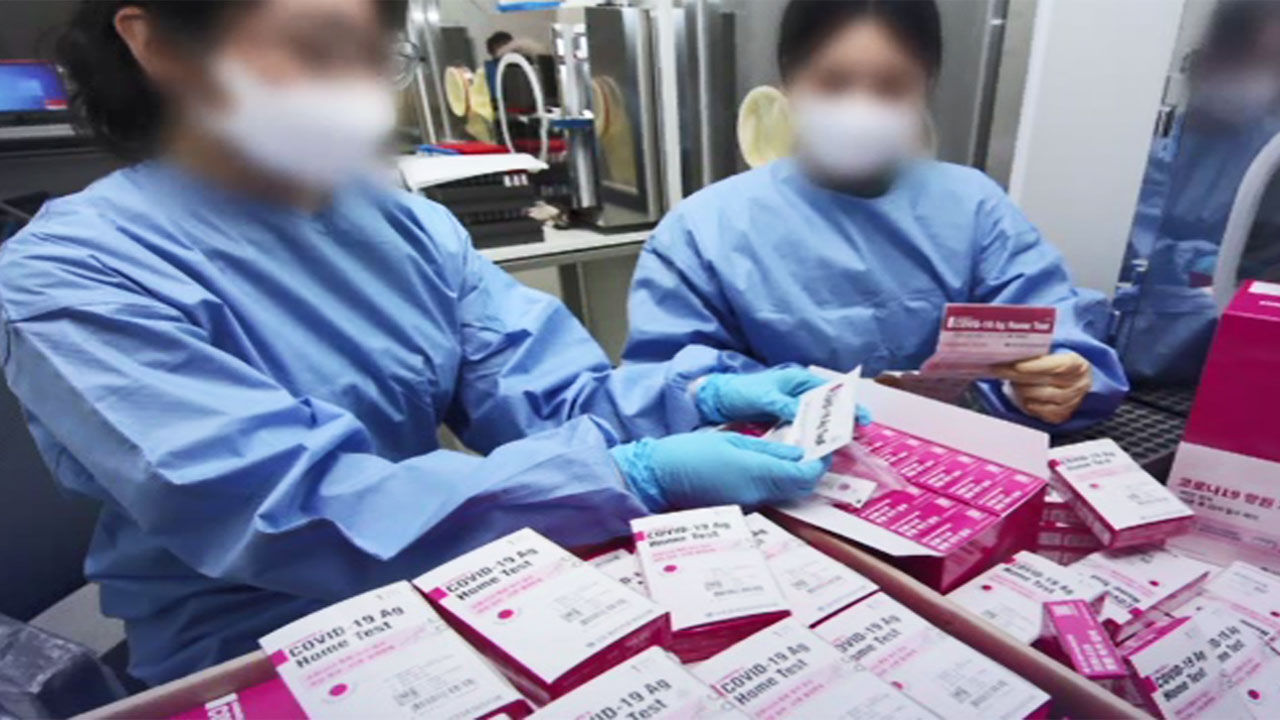 Because Omicron spreads so quickly, the current quarantine system cannot keep up with it. So, four regions including Gwangju will start a new medical response system from the day after tomorrow (26th), and the government plans to expand it nationwide by the end of this month at the earliest. In addition, in order to reduce the medical burden, even close contacts have decided to eliminate or shorten the period of self-quarantine.

If the number of confirmed cases of Omicron increases, those who have conversations or meals with them must also enter self-quarantine.

The government decided to ease the standard from the 26th, considering that it would be impossible to manage if the number of people subject to self-isolation skyrocketed.

First, if you talk to a confirmed person within 2 meters for more than 15 minutes, you are classified as a close contact.

However, the quarantine period is reduced from 10 days to 7 days.

Some close contacts are excluded from quarantine altogether.

[Jeong Eun-kyung/Director of the Korea Centers for Disease Control and Prevention: Close contacts are manually monitored for those who have completed vaccination, those who have not been vaccinated must self-quarantine for 7 days, and PCR test is performed between 6 and 7 days regardless of whether they are vaccinated.]

Omicron response Expansion of rapid antigen testing according to the system applies only to four regions: Gwangju, Jeonnam, Pyeongtaek and Anseong, Gyeonggi-do.

If you are under the age of 50 and are asymptomatic or mild, you must first receive a rapid antigen test at a local screening clinic or a respiratory clinic and receive a PCR test only if it is positive.

[Jeongeungyeong / Disease Management Commissioner: If it all every market quickly for self-test kit or medical professionals that are distributed in the antigen test kit yangseongil, it is possible that PCR test -

quickly expanded to five microns response system antigen introduction of a national It will be as early as the end of this month, the government said.