A woman who ran away barefoot... Drugs are everywhere in the homes of attempted sexual assault offenders

A man in his 30s has been arrested by the police on charges of enticing a woman into his home and attempting to rape him. A large amount of narcotic drugs were also found in the man's home. Reporter Park Chan-beom reports. 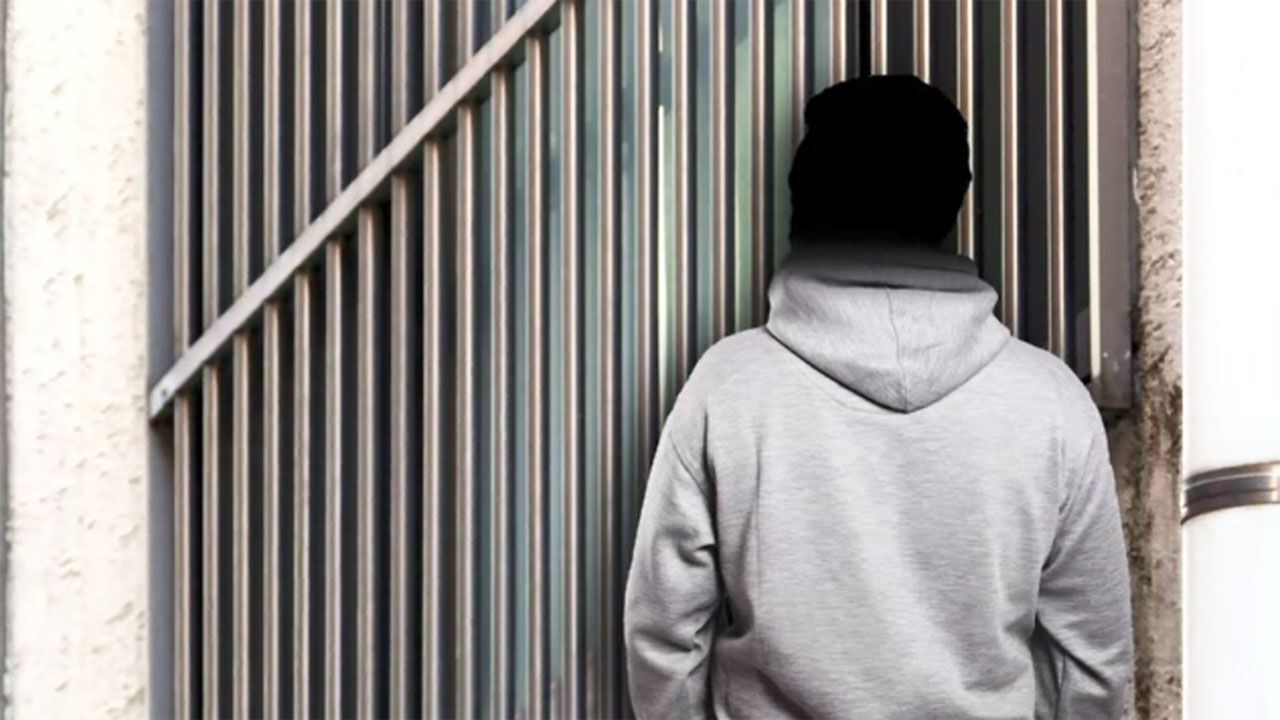 A man in his 30s has been arrested by the police on charges of enticing a woman into his home and attempting to rape him. A large amount of narcotic drugs were also found in the man's home.

On the evening of the 22nd, in a residential area in Gangnam-gu, Seoul, several police cars entered the alley, and the police entered multi-family houses, convenience stores, and cafes to find witnesses.

This is because reports were received of a woman running away from a man who attempted to sexually assault her.

[Neighbors: (Police) Did you hear the screaming, so the woman screams, what happened to the woman, the police car came and the woman went with it... .]

A woman in her 20s was found barefoot at a nearby convenience store.

A told the police that he drank with a 30-year-old man he knew at the house of Mo, and that Nam attempted sexual violence and ran away.

It is also known that Nam forced him to smoke powder suspected of being a drug.

The police caught Nam, who was leaving his house about two hours after receiving the report.

[Witness: I think I was looking for someone, and I kept looking. Two people (police) ring the doorbell here too, press this building, and press that... .]

Based on Mr. A's statement, the police also found a large amount of psychotropic drugs used as sleeping pills at Mr. Nam's house.

In addition, powder presumed to be cannabis was also found in the flower bed in front of the building, and the police are planning to request an analysis of the composition.

Nam is known to deny the allegations.

However, the police believe that the narcotic substances found are likely to have been used in a crime and are investigating whether there have been crimes against other women.