[Exclusive] Livestock products from a burnt out direct market are subject to disposal, but 'sold secretly'

A fire broke out at a livestock slaughterhouse a week ago, and an order was issued to discard the beef and pork stored there. A company that distributed and sold such livestock products was discovered ahead of the Lunar New Year. 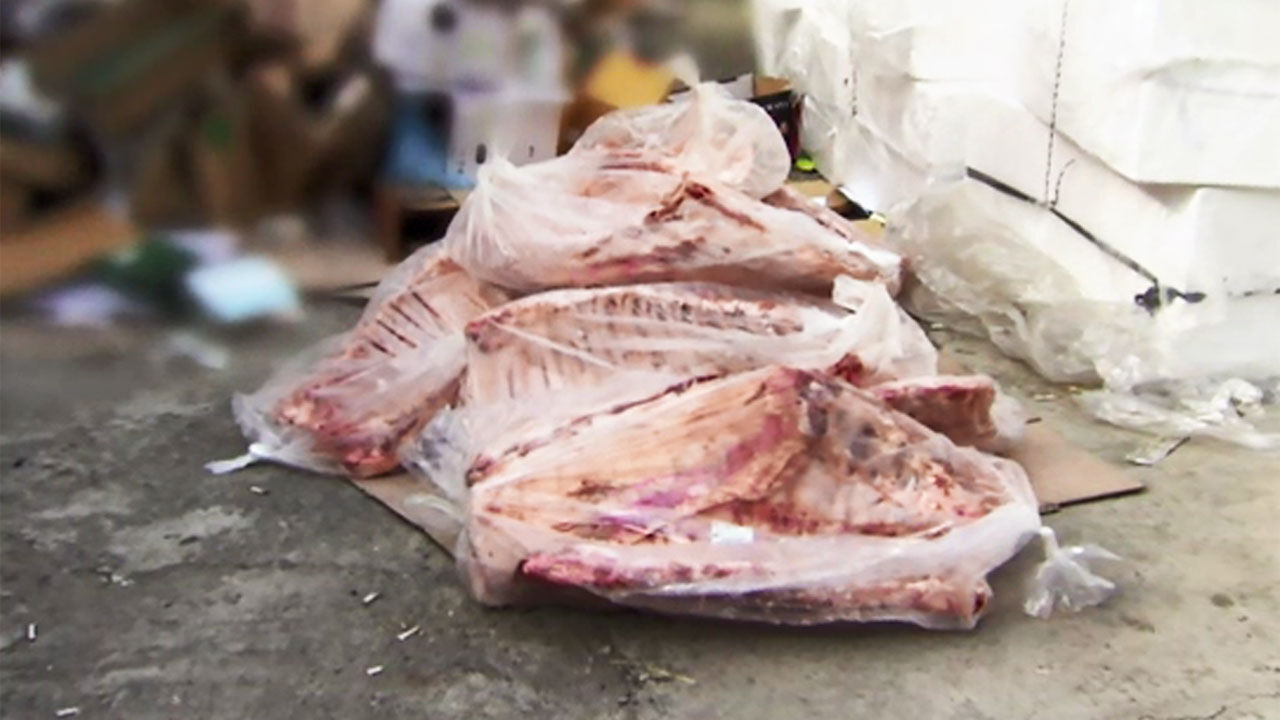 A week ago, a fire broke out at a livestock slaughterhouse, and an order was issued to discard the beef and pork stored there.

A company that distributed and sold such livestock products was discovered ahead of the Lunar New Year.

At a livestock slaughterhouse in Daedeok-gu, Daejeon, 81 boxes of packed Korean beef are piled up.

When I looked up the Korean beef history number written on the packaging, it was the meat that was rejected.

However, in the box, it was replaced with a resume number that was passed and packaged.

A joint enforcement team, including the ward office, the police, and the Agricultural Products Quality Management Service, determined that it was illegal distribution and confiscated 200 million won worth of slaughtered and packed 20 cows.

Police believe that 40 million won worth of this has already been sold to retailers.

A fire broke out at the slaughterhouse on the 17th, and the warehouse was storing livestock products estimated to be worth 1 billion won, including 54 cows and 391 pigs.

All livestock products in the fire area are subject to disposal in accordance with the Livestock Products Sanitation Control Act due to concerns about hazardous substances caused by smoke and soot.

[Daejeon Agricultural Products Quality Control Center official: You went out of something you couldn't go out because there was a fire.

It will also take your history.

You will be fined for leaving the wrong place.]

At the time of the detection, the head of the slaughterhouse stated that some of the meat was removed to share with the staff and the rest was discarded.

However, the police are focusing on the possibility that a significant number of livestock products to be disposed of have been distributed in the market.

The police have booked and investigated the CEO for violating the Livestock Product Sanitation Control Act, while also investigating the whereabouts of livestock products worth 1 billion won to be disposed of.