A doctor opened and closed a hospital four times from 2014 to last year. In the process, unpaid employees raised concerns, and the police launched an investigation. 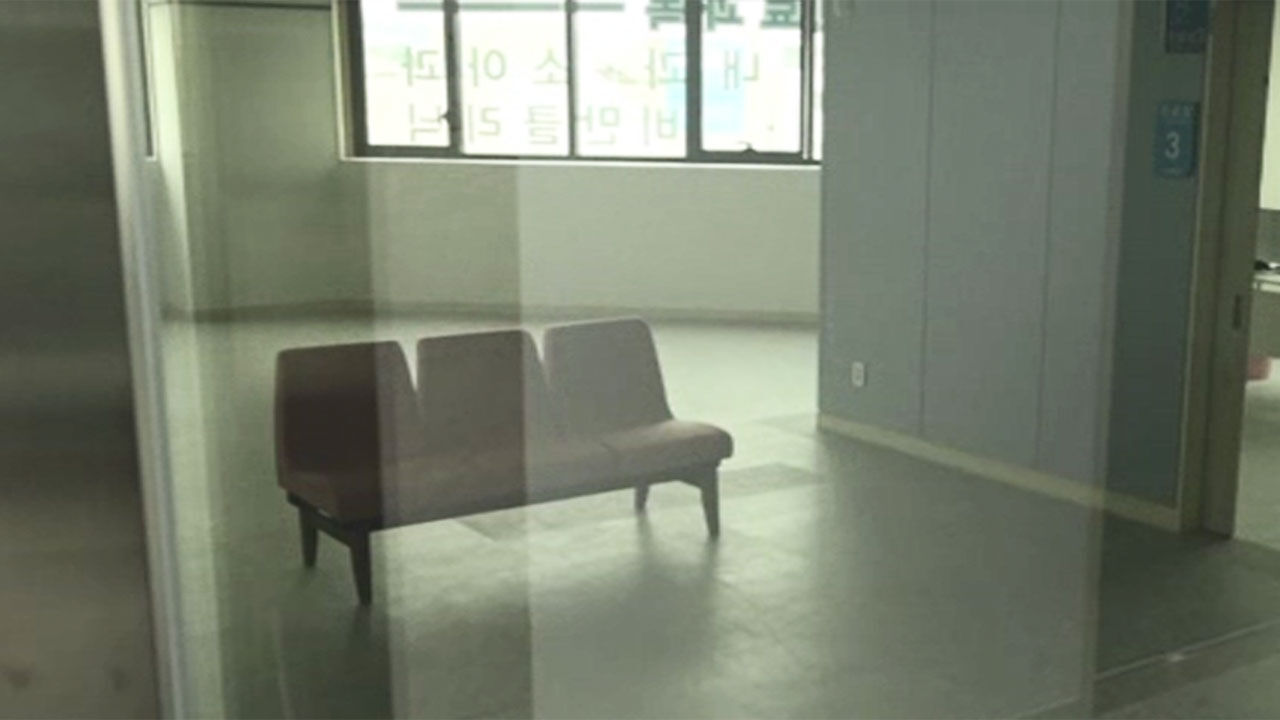 A doctor opened and closed a hospital four times from 2014 to last year. In the process, unpaid employees raised concerns, and the police launched an investigation.

This is an exclusive report by reporter Hyung-woo Hyung.

A hospital in Hwaseong, Gyeonggi-do that opened in September last year.

The head of the hospital, Mr. Jeong, has not paid his employees for 4 months.

Since the 13th, the hospital has been closed without notifying the staff.

Employees said that Director Jung seemed unwilling to operate the hospital from the beginning of the opening.

[Mr. A/Nursing Assistant: (In relation to the operation of the hospital) You have to come up with such countermeasures while looking for points for improvement. Just shut the door and stay in the room. Whether you are watching a movie or playing a game.]

Recently, no medicine has been brought in.

[Mr. B/Nursing Assistant: When there is no stock, so when you apply for the necessary medicines for the patient, the hospital director only answers 'yes' and doesn't apply at all.]

As a result of SBS coverage, Jung has been in Uijeongbu and Dongducheon, Gyeonggi Province since 2014. It was also found that Siheung City repeated the opening and closing of hospitals.

As the number of cases of non-payment of wages increased, it was also listed on the Ministry of Employment and Labor's public list of companies who habitually pay arrears.

As the damage grew, the staff tried to prevent the opening of a new hospital, but there was no way.

This is because, under the current law, a doctor's license is only deprived if a person is sentenced to imprisonment or more severe punishment for a criminal act directly related to medical practice.

[C/Damaged Doctor: (The public health center) says that they have no choice but to give permission.

Currently, there is no way to stop the establishment.] The

police recently launched an investigation into Mr. Jung, who had been charged with fraud, etc. I did.

In a phone call with SBS, Jung said, "I suffered from fraud from the beginning of the hospital opening, so the financial situation was not good throughout, and the patients did not come more than I expected, so I ran out of money."