10 perfect short series to watch in one day

Stand by me, Conviction, The collapse, What if...? and Stories to not sleep are some of the series that can be seen in a single day on platforms such as... 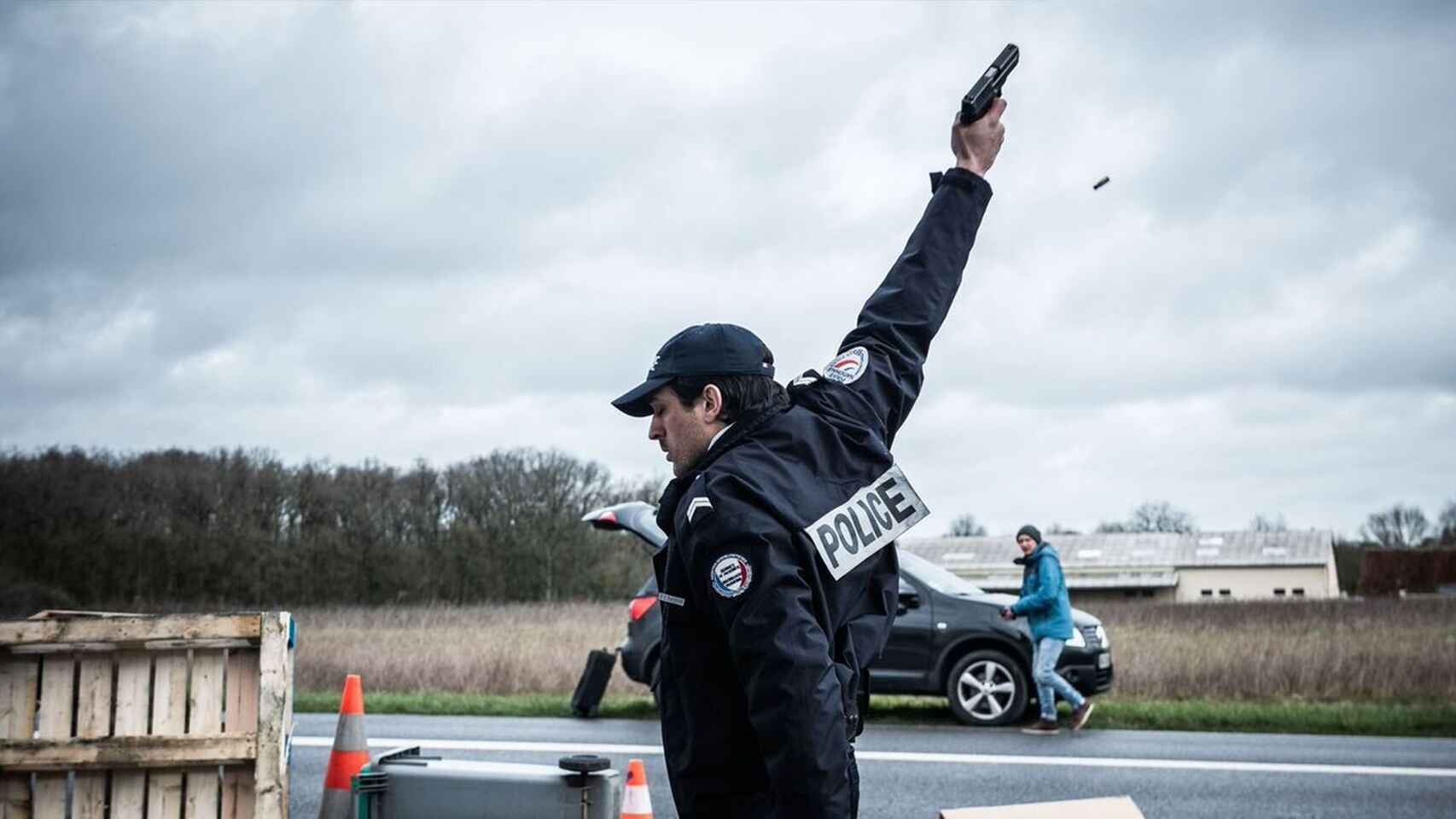 Stories to not sleep

are some of the series that can be

seen in a single day

on platforms such as

THE COLLAPSE (Filmin, less than 3 hours)

From France comes a miniseries

how many would act if our planet collapsed.

According to this suffocating thriller with

, a moment as complicated as that would be the perfect excuse for more than one to leave morality and common sense behind.

WHAT WOULD HAPPEN IF...?

find in this animated series

to the stories they know so well.

appear in the nine chapters in situations that never were... but that could very well happen in the multiverse.

It is one of the 'jewels' of the Netflix catalog that, from time to time, appears among the most viewed on the platform.

in which each episode tells an independent story in which there is a bit of love, the

occasional robot appears and, above all, many deaths are shown

one of the recent sensations in the Spanish series scene.

Its protagonist is Ana Rujas, who throughout six chapters gets into the skin of María,

a neighborhood girl who has problems piling up

But that never gives up and shows that you have to get ahead.

A good series that begins and ends and lasts only three chapters?

The answer is this

that brings together two prestigious actors such as Sean Bean and Stephen Graham.

Nothing is what it seems at first.

In this case, the adjective frenetic fits like a glove to

a gangster thriller from a suburb of Marseille

where two guys go to record a video clip.

Shootings, chases and characters with bad intentions parade in front of the camera.

prestigious directors such as

have put themselves in charge of four episodes that use chapters from the original series as a basis.

A murderous doll, an almost impossible deception, a cyclist trapped on the asphalt or a future with doubles are some of the clues in the stories starring

STAY BY MY SIDE (Netflix, just over 6 hours)

is this cross-story detective thriller that bears the hallmarks of

Doesn't it ring a bell?

This is the creator of series and bestsellers such as

Do not talk to strangers

must be seen until the last minute.

That's where everything takes a 180 degree turn.

The 'god of deception' of the Marvel universe

has its own series.

And, although the films of the

saga have not been seen before , it is worth giving a chance to a seven-episode production in which

THE TIME I GIVE YOU (Netflix, less than 2 hours)

star in a drama divided into

A 'different' way of telling the process that Lina (De Santiago) goes through, a girl determined to wipe the slate clean after breaking up with Nico (Cervantes), a boy with whom she thought she could be very happy... until they left him.