Last summer, a newborn baby was found in a food waste bin in front of a store. A 20-year-old mother who injured and abandoned her baby was sentenced to a severe sentence by the court today. 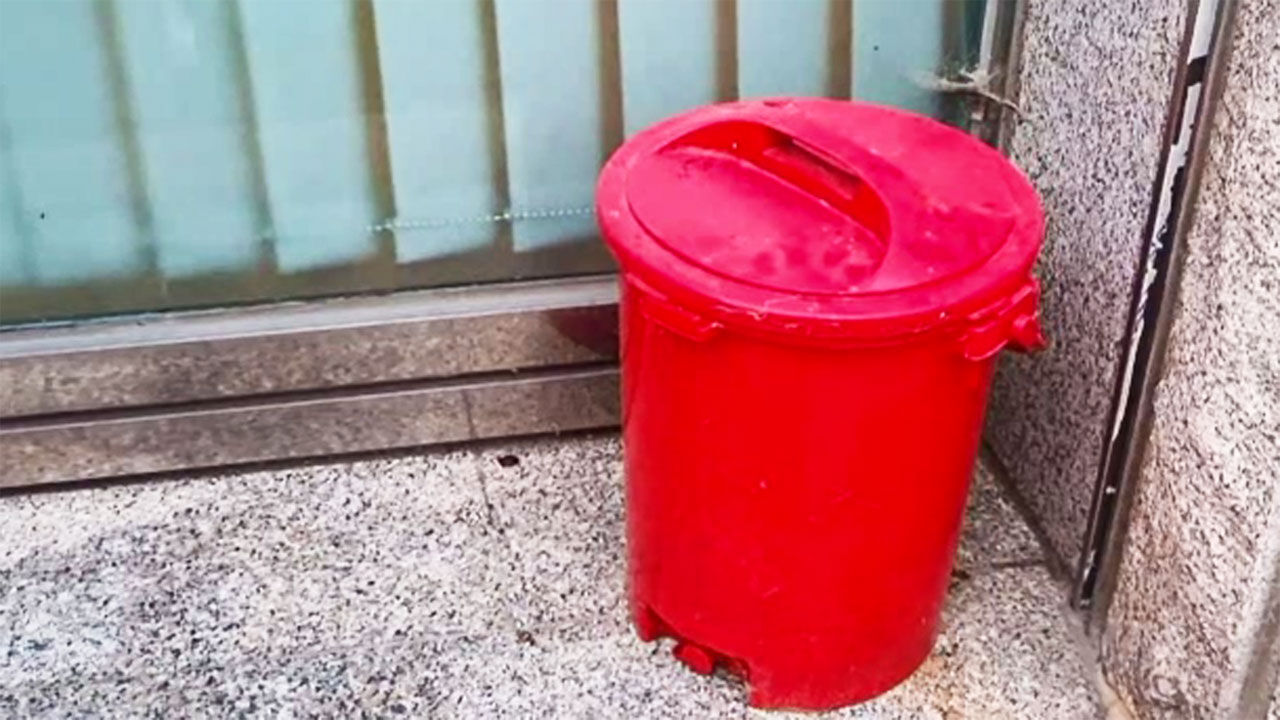 Last summer, a newborn baby was found in a food waste bin in front of a store. Today (21st), the court sentenced a severe sentence to a 20-year-old mother who injured her baby and threw it away. The baby is now in good health and is being cared for by an adoption agency.

This is CJB reporter Lee Tae-hyun.

At dawn on August 21, last year, a newborn baby with an umbilical cord was found in a food waste bin at a restaurant in Gagyeong-dong, Cheongju-si.

The rescued child showed signs of severe dehydration and sepsis, and wounds from a knife were also found on the neck and arm.

[Lee Bo-ram / 119 dispatcher at the time: At first, the baby did not cry and was whining. The

baby cried a lot when I took it out and moved it to the blanket.]

The police, who started the investigation, caught 26-year-old A, the biological mother who abandoned the child the next day.

The prosecution requested 20 years in prison for attempted murder against A, and the 11th Criminal Division of the Cheongju District Court, the first trial court, sentenced him to 12 years in prison.

The court said that the mother, who was supposed to protect the child's body and life, tried to kill the child in a rather cruel way, and as a result, serious injury to the child could result in serious disability or aftereffects in the future.

However, as a result of clinical psychological evaluation, the court said that the sentencing took into account A's lack of intellectual ability and judgment.

The child, who was in critical condition at the time of discovery, recovered health and was discharged from the hospital in October of last year, and is now sent to an adoption agency.

As the news of the child became known, more than 150 million won was collected from all over the country.