[Real-time eNews] "It's not like it's a cold...without a vaccine" Omicron said by a confirmed person

It is a real-time e-news that looks at the news that has become a hot topic on the Internet overnight. With Omicron mutation becoming the dominant species in Korea, interest was high in an article that interviewed six Omicron confirmed patients. 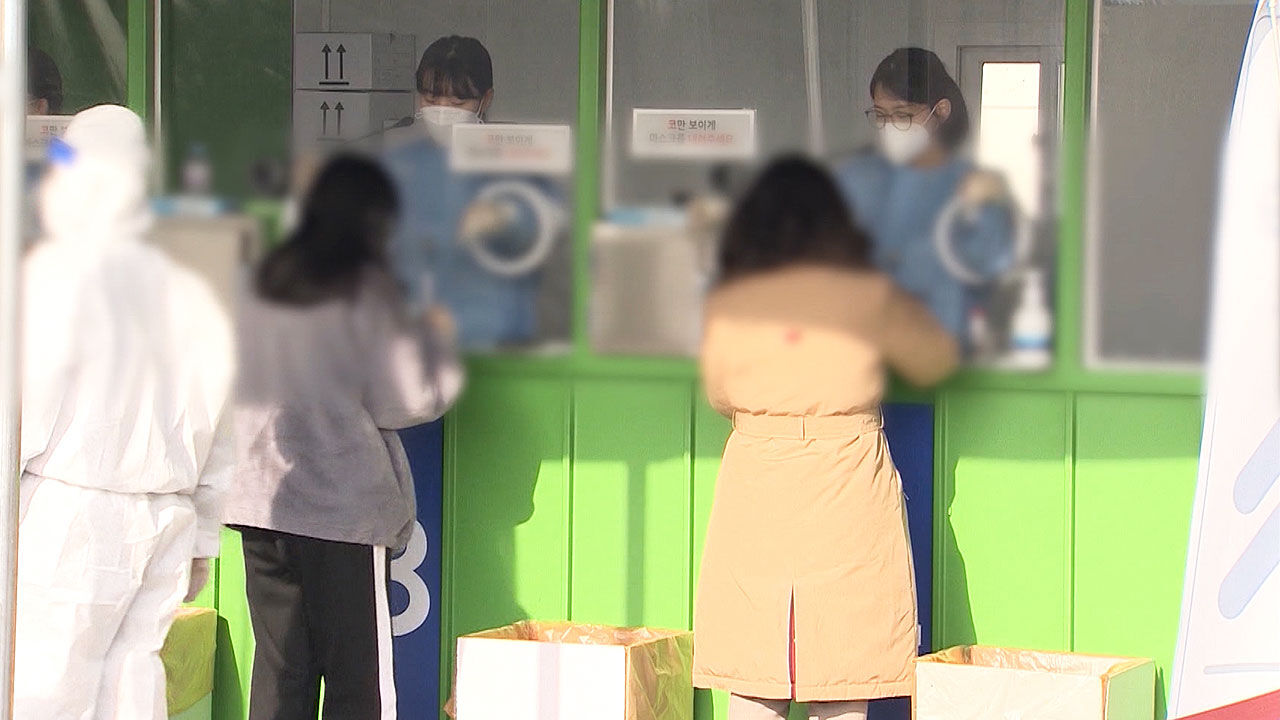 With Omicron mutation becoming the dominant species in Korea, interest was high in an article that interviewed six Omicron confirmed patients.

The confirmed cases contacted by the media completed at least the second dose of the vaccine, but were confirmed, and they were surprised by Omicron's high transmission power, saying that they did not even know the exact route of infection.

Symptoms were the same. It started with simple cold symptoms, followed by muscle pain and coughing phlegm.

In some cases, loss of appetite or loss of taste and smell.

Symptoms usually peaked on the 3rd or 4th day, gradually decreased, and recovered in about a week on average.

However, one person described that the symptoms got worse after two or three days of body aches and that it felt like the virus was moving around the bones of the body. But he said that we should not be vigilant.

The largest amount in history of 114 trillion won was collected for general subscriptions for LG Energy Solutions public offering shares, but I have also seen many articles stating that some of our employee stock subscriptions fell short.

According to the stock market, it was counted that the remaining 345,482 shares occurred in the subscription for LG Energy Solution's employee stock ownership association held on the 18th.

LG Energy Solution employees were allocated stocks ranging from the late 100 million won to as high as 400 million won per person, depending on the year of service. The need is also interpreted to have had an impact.

I've read a lot of articles stating that the Puerto Rico municipality, which declared bankruptcy, is going through the largest debt restructuring in US history.

The New York Times reported that the Southern District of New York has approved a self-help plan that cuts the Dominion of Puerto Rico's debt by 80%.

According to the New York Times, Puerto Rico's approved debt restructuring is the largest public sector ever in US history, surpassing Detroit, which owed $18 billion in 2013.