A man in his 60s was caught by the police after he grabbed the wrist of a woman he had seen for the first time and beat the police. The Jeju Eastern Police Station announced today that they are investigating a 65-year-old man named A on charges of assault and obstruction of the execution of official duties. 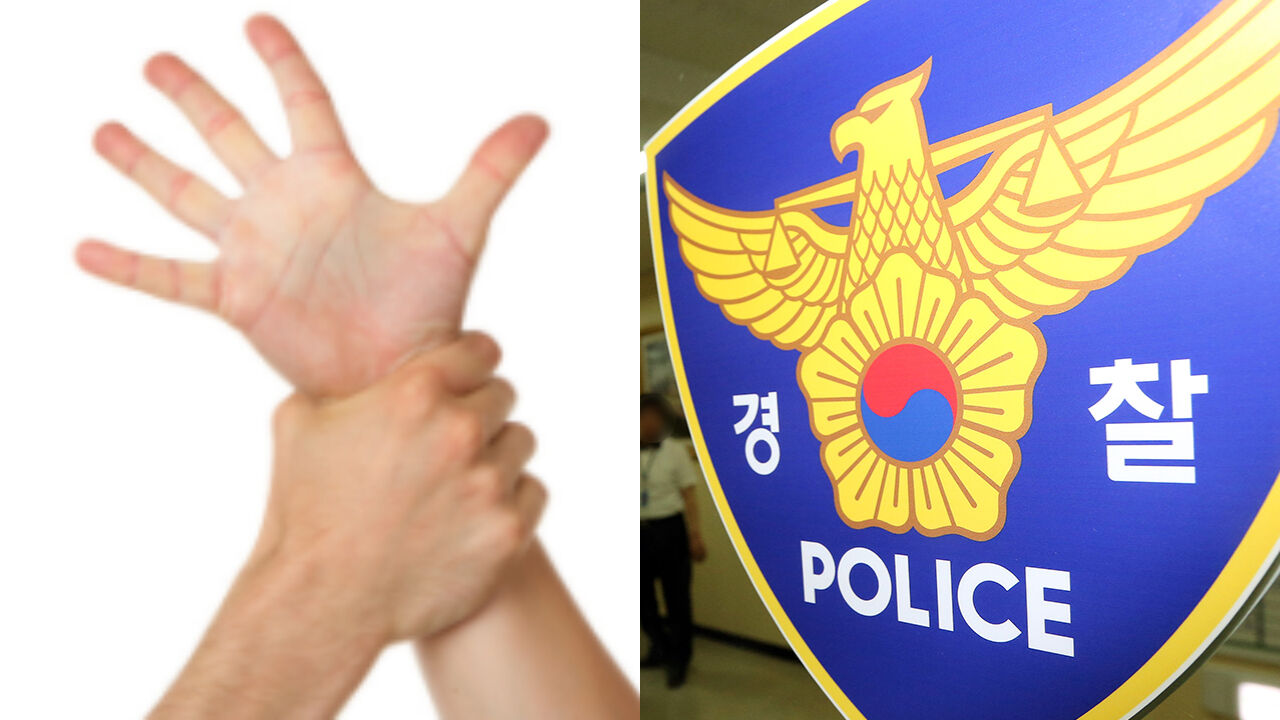 A man in his 60s who grabbed the wrist of a woman he saw for the first time and beat the policeman has been arrested by the police.

The Jeju Eastern Police Station announced today (19th) that they are investigating a 65-year-old man A on charges of assault and obstruction of the execution of official duties.

Person A is accused of approaching woman B in her 20s, who was waiting for a signal in front of a crosswalk in Jeju City at around 10:50 am on the 17th, calling her "Baby" and grabbing her wrist and pulling her.

After that, Mr. A entered a nearby beauty salon and made a fuss, and it is known that the police who arrived after receiving a report asked the police to leave the store and hit the police with their belongings.

As a result of the police investigation, it was confirmed that Mr. A and Mr. B had not met each other.

A police official said, "At the time, Mr. A was intoxicated. He applied for an arrest warrant for the reason he committed the crime during the repeated offence, but it was rejected."