The police investigating the cause of the collapse of the Hwajeong I-Park new apartment building in Gwangju HDC Hyundai Development Co., Ltd. in Gwangju, aimed at the Hyeonsan headquarters, aiming at the 'blade of circumstances'. 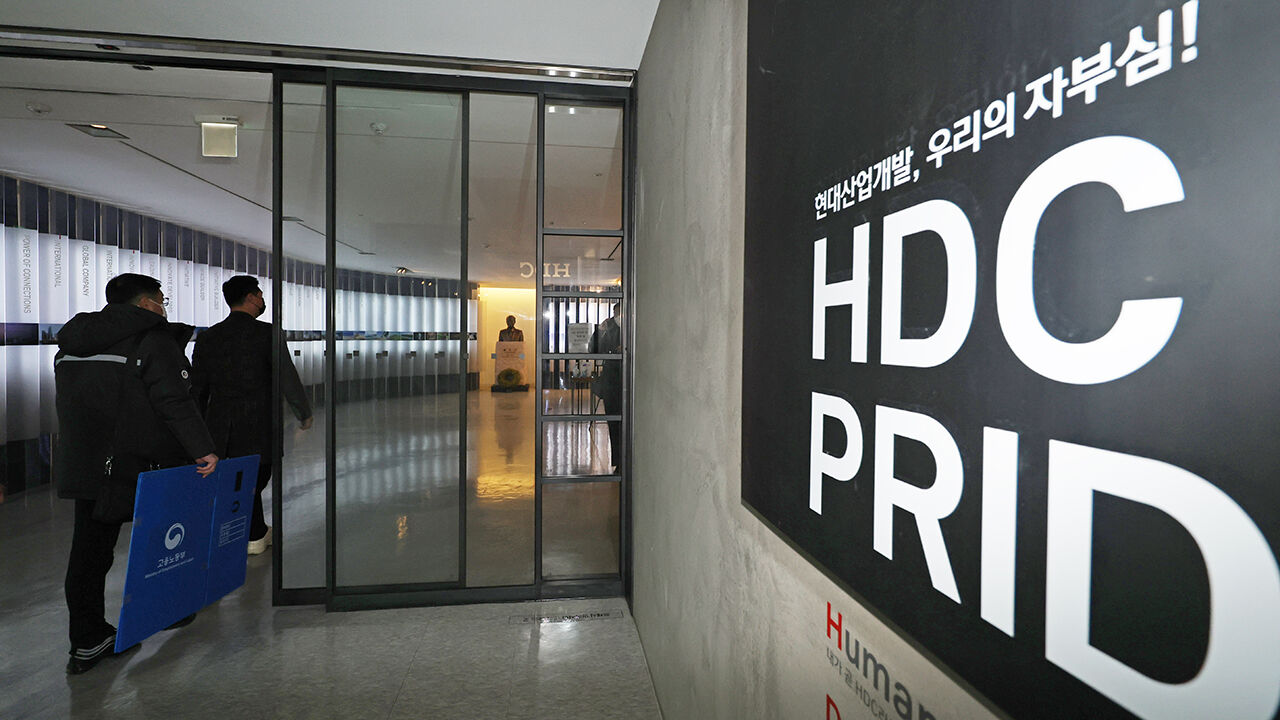 The police investigating the cause of the collapse of the Hwajeong I-Park new apartment building in Gwangju HDC Hyundai Development Co., Ltd. in Gwangju, aimed at the Hyeonsan headquarters, aiming at the 'blade of circumstances'.

The Gwangju Seo-gu New Apartment Collapse Accident Investigation Headquarters (Gwangju Police Agency) sent investigators to the headquarters in Hyeonsan, Seoul on the morning of the 19th and jointly executed a search and seizure warrant with the Gwangju Regional Employment and Labor Office.

The police are securing documents related to the construction (technology and materials), safety, and contract (outsourcing) of the new apartment building in Gwangju Hwajeong I-Park at the headquarters office.

Today's search and seizure targets included other locations, but the police did not specifically identify the targets.

Immediately after the collapse on the 11th, the police formed an investigation headquarters to investigate the cause and responsible person.

The Ministry of Labor is also conducting an investigation centered on the regional industrial accident management headquarters of the Gwangju Employment and Labor Administration.

So far, the police have booked the Hyeonsan-side field manager, staff, supervisor, and subcontractor site manager on charges of negligent negligence and building law violations.

In addition, we seized and searched the site office, supervision office, 3 subcontractors, and 10 concrete companies within the accident site.

Currently, the presumed cause of the accident is focused on 'talent' due to poor construction such as problems in the construction method of mujibo (deck plate), non-installation of lower floors, and poor curing of concrete.

If the faulty construction is found to be true, punishment for the person in charge of the site is inevitable, and it is interesting to see if the responsibility of the Hyeonsan headquarters, the construction company, will be identified.

Therefore, the data obtained from this search and seizure is expected to be important evidence for future investigations against the headquarters.

At 3:46 pm on the 11th at 3:46 pm at the construction site of the Hwajeong I-Park apartment building in Gwangju, some structures on the 23rd to 38th floors collapsed while pouring concrete on the 39th floor. One person was injured and six people went missing.

One of the missing persons was found dead, and the search for five others is ongoing.