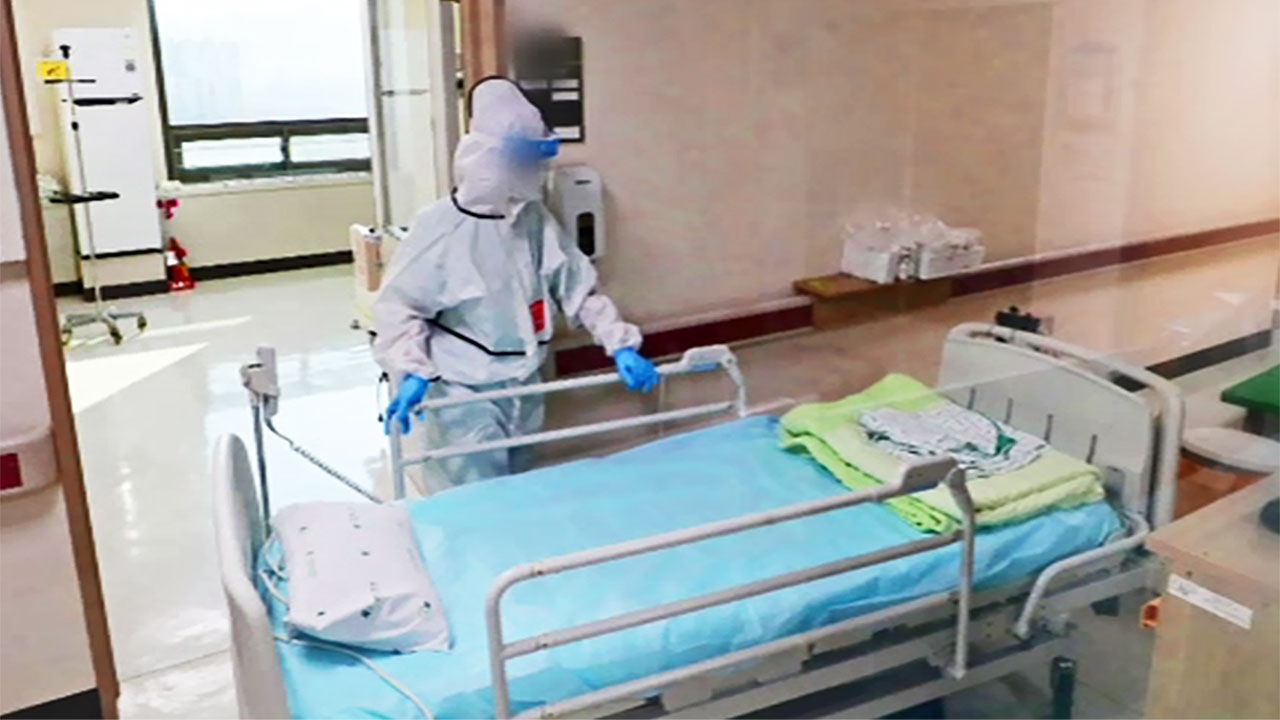 It has been confirmed in several countries that once the omicron mutation spreads, the number of confirmed cases increases uncontrollably. In the United States these days, there are about 800,000 confirmed cases per day, of which 90% are people infected with the Omicron mutation. In Europe, too, as Omicron spreads, the record of the highest number of confirmed cases is changing in most countries every day, and even in Japan, which is close to us, on the first day of the new year, there were 500 confirmed cases, and in less than 20 days after that, it exceeded 30,000. In Korea, where Omicron is gradually expanding its power, it is time to review and reorganize the medical system in preparation for such a surge in patients.

The government's response to Omicron is to reduce the burden on Corona 19 treatment hospitals that operate quarantine beds.

Make sure patients are diagnosed and treated at home and at local hospitals before that.

Neighborhood clinic-level hospitals designated by the government also use rapid antigen test kits to determine if they are confirmed.

Only people who are 'positive' are tested for PCR.

As such, the existing PCR test can be focused on the elderly 65 years of age or older and those who are not vaccinated.

Local hospitals are also taking charge of non-face-to-face treatment for at-home healers, who are rapidly increasing due to the spread of Omicron.

However, there are not many participating hospitals yet.

This is due to the condition that the medical staff must be on standby at the hospital 24 hours a day.

[Sohn Yong-gyu/Pediatrics Director: Most of the clinics are run by themselves.

(But) I'm talking 24 hours a day, so I can't get medical treatment the next day.]

Omicron's severe aggravation rate is one-fourth that of delta, but if the number of confirmed cases increases, there may be a shortage of beds for critically ill patients.

In order to reduce the severity of the gastritis, we plan to actively prescribe the oral treatment ‘Paxrovid’ and the injection treatment ‘Lekkinage’ from the mild stage.

Also, once an Omicron-specific vaccine is developed, how quickly it can be secured is also a key factor.