Jesús Calleja, Javier Gutiérrez... Friends and colleagues of Antonio Resines talk about his state of health

The actor Antonio Resines continues to be admitted to the Gregorio Marañón hospital in Madrid due to bilateral pneumonia caused by Covid and there are several friends who have... 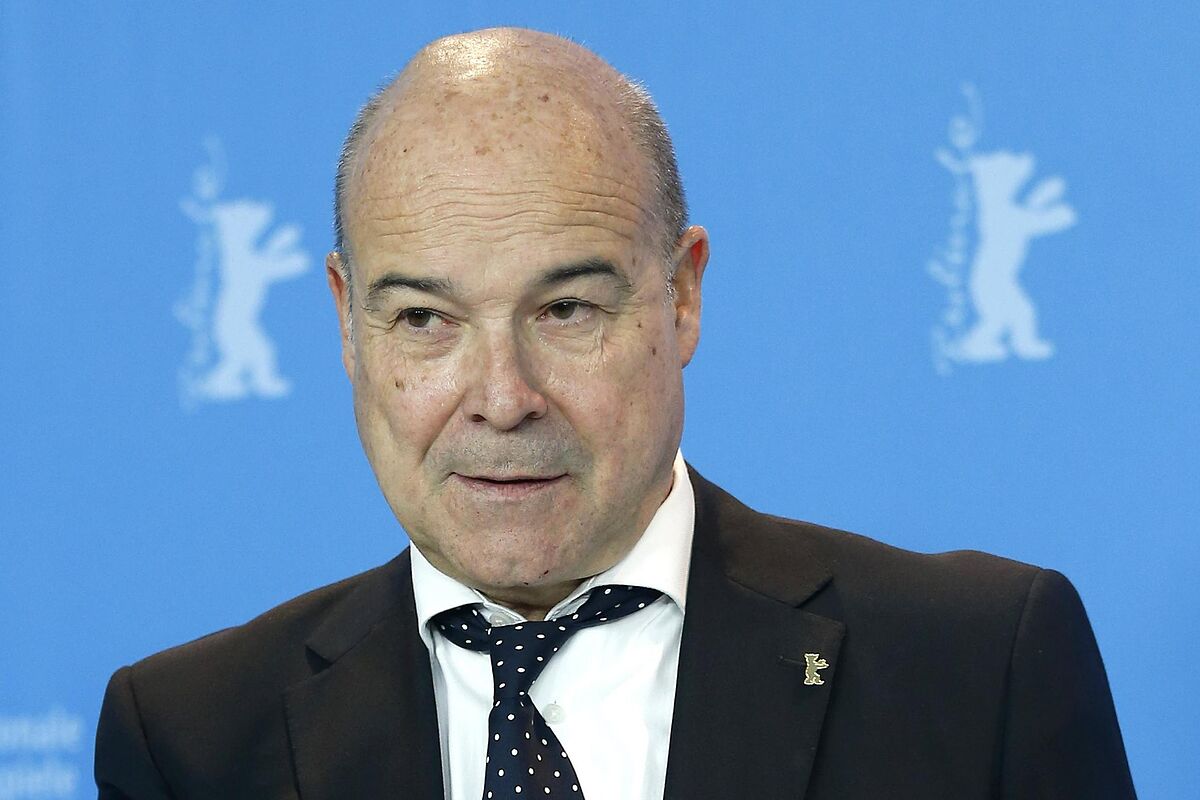 continues to be admitted to the Gregorio Marañón hospital in Madrid due to bilateral pneumonia caused by Covid and there are several friends who have recently spoken about his state of health.

One of the last to speak out was fellow actor

, who attended the program 'La Sexta Noche' on Saturday.

There he assured that Resines is not going through a good time but he wants to "get hooked on life".

Gutiérrez also took advantage of his speech to highlight some of the virtues of Resines, whom he described as a "wonderful" man, a good friend of his friends and a specialist in giving good advice.

Another of the most emotional messages addressed to the actor was launched a few weeks ago by the actor Santiago Segura, a friend of Resines, when he published a very special request on his Instagram account

calling on people to think "for a little while of him in a positive".

"I don't know whether to ask you to pray for him (prayer is a powerful tool but only for believers), what I do want to ask you, all of you who like Antonio, is to think about him for a little while in a positive way. , that you strongly wish that he recovers, and that you mentally send him a lot of energy and encouragement... in some way I feel that a wave of desires and energy is going to come to him that will become a healing force!", he said.

For his part, Jesús Calleja, who participated a few days ago in the 'Sálvame' space, on Telecinco, to present the new season of his program, 'Planeta Calleja', assured that he had spoken with the woman from Resines and she had given him hopeful news about the interpreter that made one think that "he is coming back".

In this new season of the program Resines

will be the protagonist of one of the chapters

since together they traveled to Costa Rica, an episode that Calleja will dedicate as a "tribute" to the actor.

VidasLuz Casal: "I spent years feeling that the family I had was a disgrace"

CinemaThe women of the Islamic state that nobody wants

CineAntonio Resines, admitted to the ICU for severe bilateral pneumonia caused by the coronavirus