This had to be the solution to vaccinate the whole world against Covid in the most egalitarian way possible. Covax is now a huge, somewhat seized up machine. 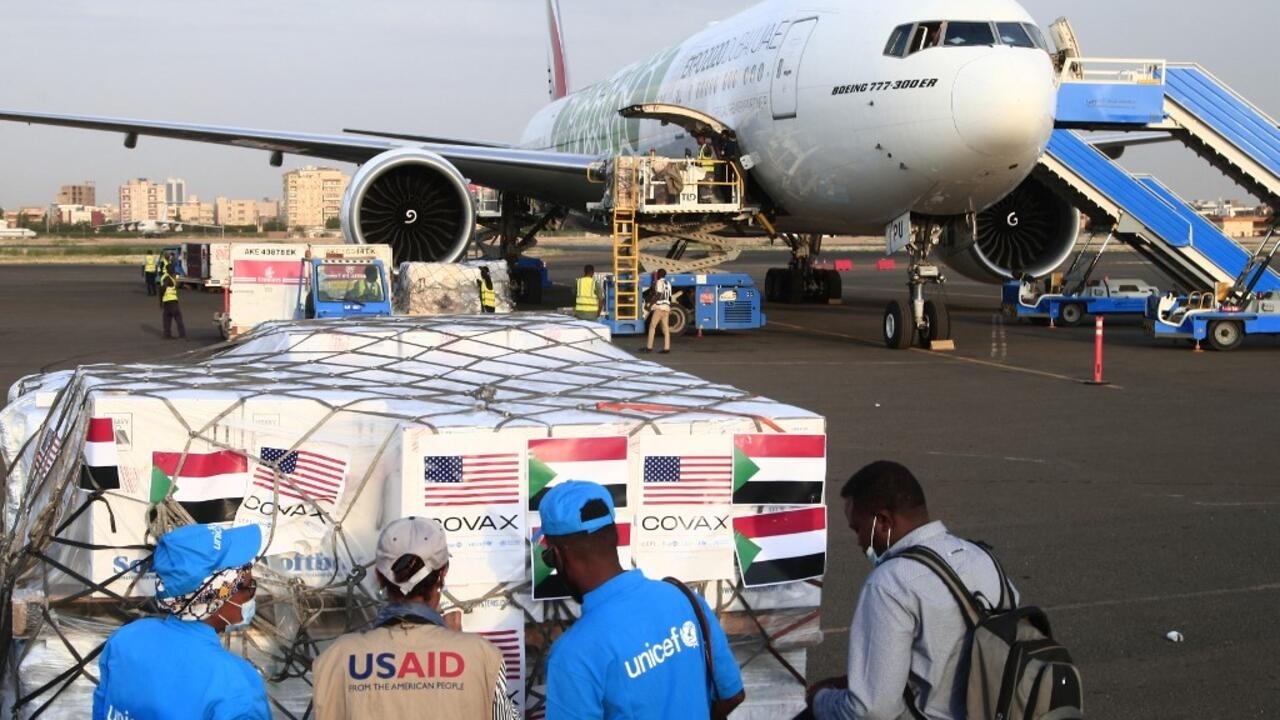 A shipment of coronavirus vaccines sent to Sudan by the Covax international system, at the airport in the capital Khartoum, on October 6, 2021. AFP - EBRAHIM HAMID

This had to be the solution to vaccinate the whole world against Covid in the most egalitarian way possible.

Covax is now a huge, somewhat seized up machine.

One billion doses delivered to 144 countries, 85% of which to low-income countries that would not have been able to vaccinate their population otherwise.

So much for the quantifiable successes of Covax.

But they weigh at least as much as the failures of the mechanism piloted by the WHO, the Gavi Vaccine Alliance and the Coalition for Epidemic Preparedness Innovations (Cepi).

The boss of the latter, Richard Hatchett, does not hide that we are very far from the initial objective of 2 billion doses delivered before the end of 2021:

What Covax has accomplished in two years against Covid-19 is the greatest collective and scientific success ever achieved for global public health.

But because of the terrible disparities between the rich countries and the others, this success is much less than it should have been.

It is a moral as well as an epidemiological failure

Undermined by the race for vaccines from rich countries

Covax suffered in particular from competition from rich countries which monopolized the doses when the device was still looking for money to place its first orders.

Its promoters hope to correct the situation this year.

They are asking donors to help them raise $5.2 billion within three months to fund deliveries for 2022. And save more than 1.2 million lives.

WHO boss Tedros Adhanom Ghebreyesus has once again denounced vaccine inequity, saying nearly half the world's population is unvaccinated.

Also to listen: Covax system: "There is an opacity that reigns from the start on the agreements made"