A 20-year-old mother who stayed out for four days with her 2-year-old daughter left unattended in a house full of garbage was sentenced to prison in the first trial following the first trial. The 3rd part of the Incheon District Court's Criminal Affairs Office announced today that it has overturned the original sentence of 10 months in prison and sentenced to 6 months in prison for Mr. 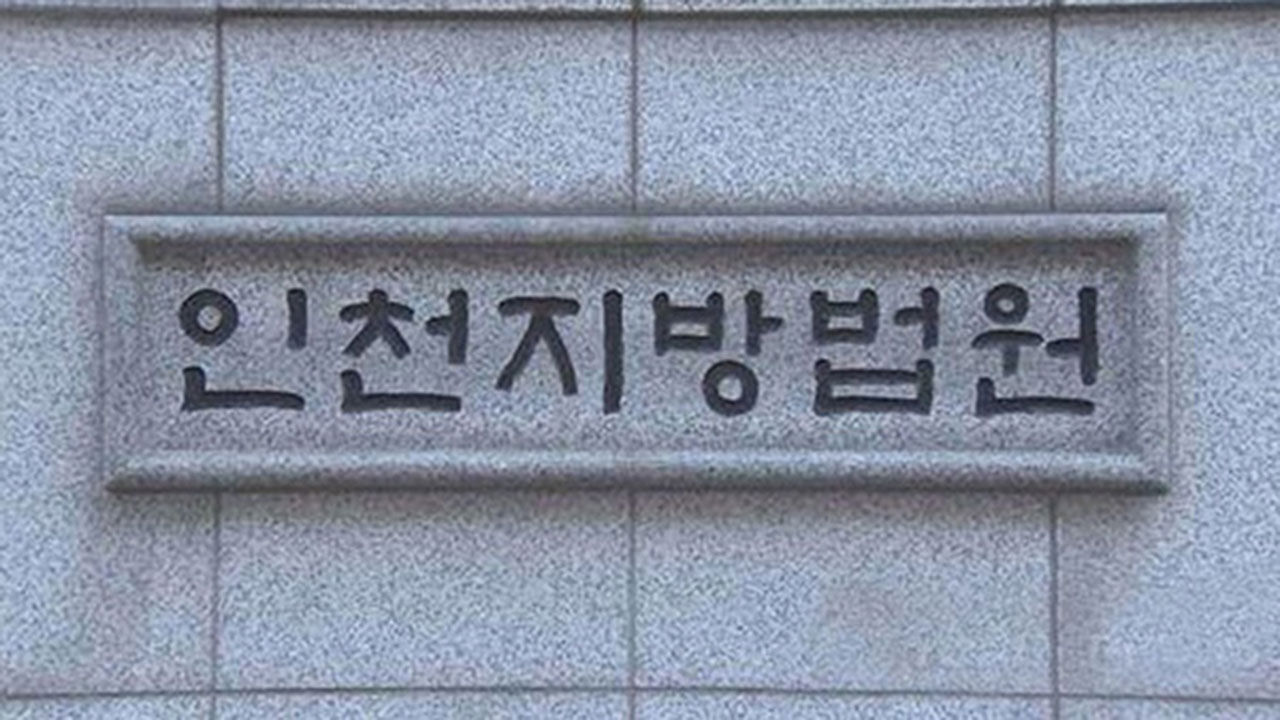 A 20-year-old mother who stayed out for four days with her 2-year-old daughter left unattended in a house full of garbage was sentenced to prison in the first trial following the first trial.

Incheon District Court's Criminal Case Division 3 (Chief Judge Han Dae-gyun) overturned the original sentence of 10 months in prison for A (24, female) accused of neglecting and neglecting children under the Child Welfare Act and sentenced him to 6 months in prison. day) said.

The court of appeals also ordered A to complete a 40-hour child abuse treatment program as in the original trial.

Person A was handed over to trial on charges of leaving her daughter B (then 2 years old) at her home in Namdong-gu, Incheon from January 25, 2019 to the 29th of the same month.

At that time, Ms. B was left for four days in a house with no heating and no food, even in the middle of winter.

The house where Miss B was alone had not been cleaned for a long time, so garbage was piling up in the room, and the leftover food in the kitchen was also full of insects.

Ms. B was found by a neighbor with a wound on her buttocks after not changing diapers for several days.

A was found to have left her daughter alone while leaving the house to meet a friend.

The first trial court sentenced them to 10 months in prison, saying, "The accused confessed to the crime, but the guilt is heavy for leaving a 2-year-old victim in an unsanitary house for more than three days."

He continued, "The accused showed an attitude of reflection while acknowledging the crime."

However, the court of appeals said, "The defendant left the victim, who was only 24 months old, alone for a few days, and the crime was not good. I did,” he explained, explaining the reason for the sentencing.