It is a real-time e-news that looks at the news that has become a hot topic on the Internet overnight. Luge experience centers where you ride a wheeled sled and run on a ramp are everywhere these days. The sad news that a 7-year-old girl died while riding the luge was reported. 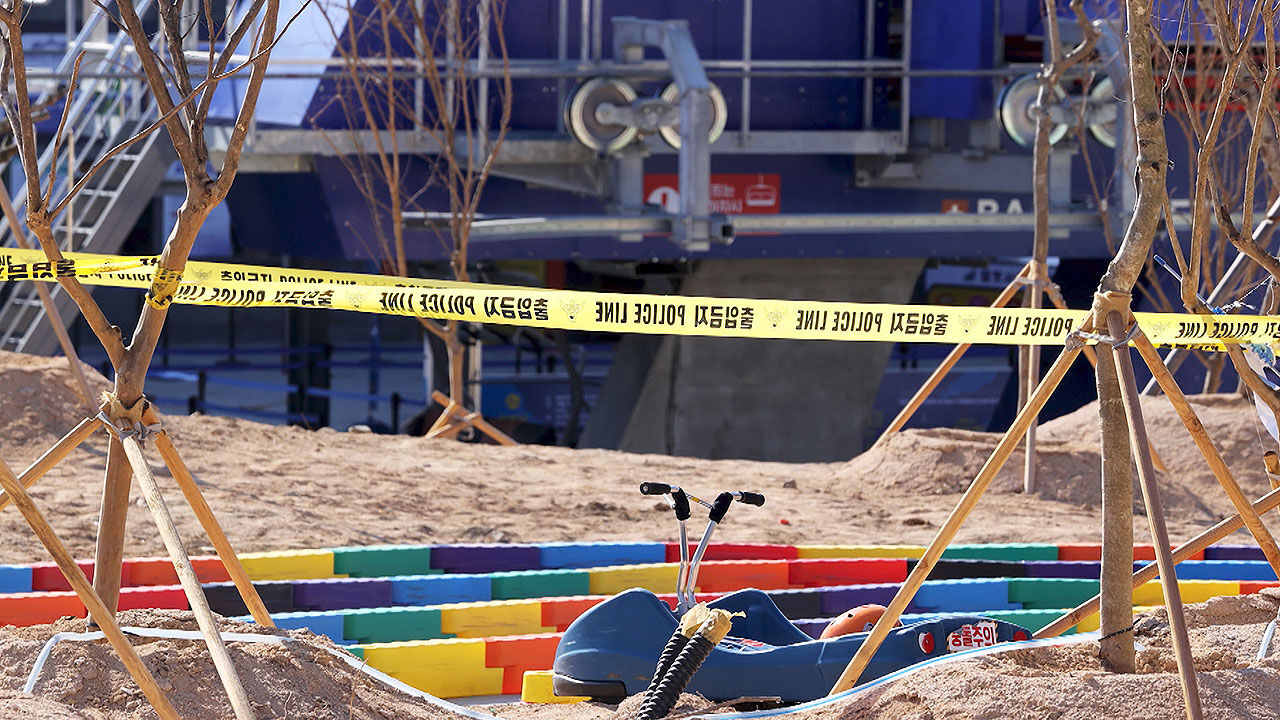 Luge experience centers where you ride a wheeled sled and run on a ramp are everywhere these days.

The sad news that a 7-year-old girl died while riding the luge was reported.

The Gyeongju Police Station said on the afternoon of the 16th that a 7-year-old girl, who was riding down the luge, collided with a guardrail and fell from an amusement park in Gyeongju.

The child was taken to the hospital, but eventually died.

Luge is an amusement ride in which a specially-made cart with wheels instead of sled blades is used to descend the track without a special motor.

At that time, he was wearing safety devices such as a helmet, but it is said that after the first crash, the vehicle on board fell and caused an accident.

The police are investigating the exact cause of the accident and compliance with safety regulations.

The conclusion of the second lawsuit filed by singer Yoo Seung-jun, who was denied entry to Korea due to the controversy over military service evasion, asking for a visa to enter Korea, will come out next month.

Yesterday, the Seoul Administrative Court held the final pleading for the lawsuit that Mr. Yoo filed against the Consul-General of Los Angeles to cancel the disposition of refusal to issue passports and visas, and confirmed the final positions of both sides.

Yoo's representative argued, 'There are countless cases of people who acquire foreign nationality to avoid military service and do not go to the military, but only one Yoo Seung-jun has been banned from entering the country for more than 20 years.

On the other hand, the government representative said, 'The plaintiff's entry itself is likely to cause social conflict' and 'What the plaintiff is requesting is a visa for overseas Koreans who can engage in entertainment and has no difference in benefits from Korean citizens, which undermines the fair value of justice. ' he confronted.

The court decided to give a final judgment on the 14th of next month.

Yoo filed an administrative lawsuit against the Consulate General of Los Angeles in 2015 and won the case in 2020, but the government refused to issue a visa again four months later.

French luxury brand Louis Vuitton is also reported to be withdrawn from all duty-free stores in Korea by March next year.

It is known that a British duty-free magazine reported that "Louis Vuitton will withdraw from duty-free shops in Jeju and Busan by March this year."

The other three stores in downtown Seoul are also planning to withdraw between October this year and March next year, the media reported.

However, as Louis Vuitton is expected to expand more stores in Incheon International Airport, the airport duty-free shops are expected to escape the blow of the withdrawal.