On the 14th, another trial for hiring corruption in the financial sector was completed. The Supreme Court upheld the 'guilty' of both the bank and its executives and employees who had been tried. 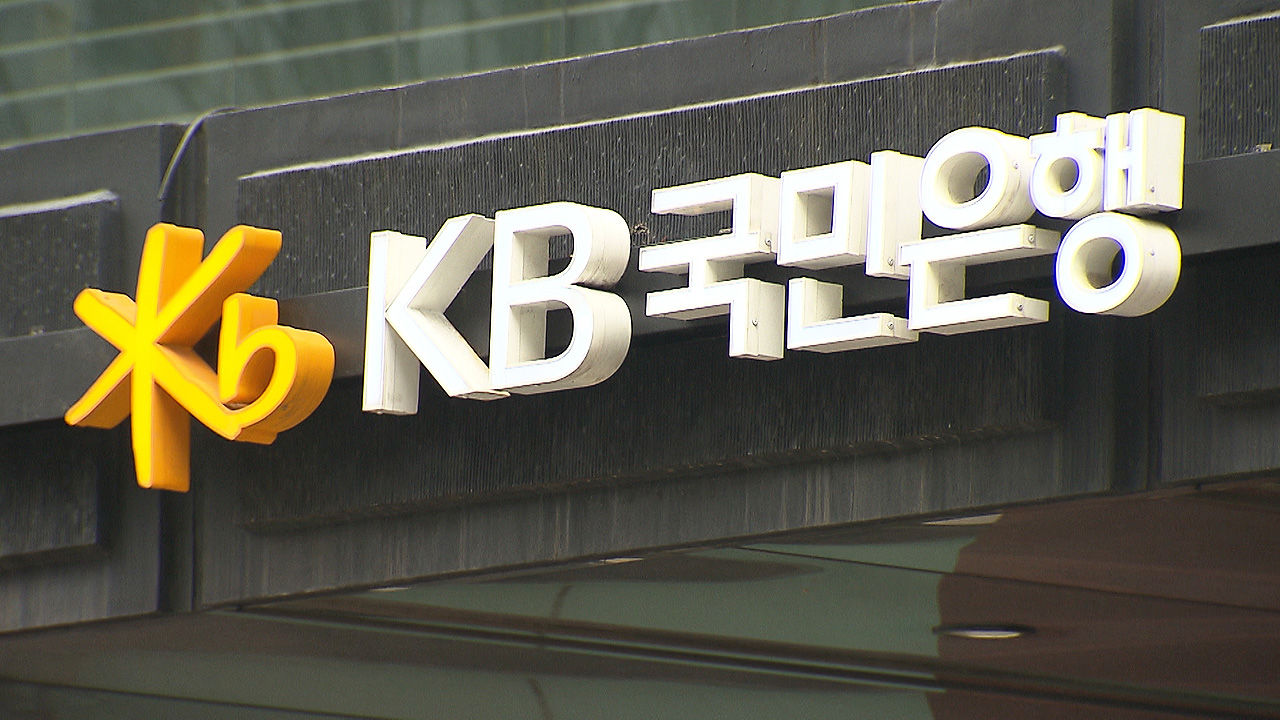 On the 14th, another trial for hiring corruption in the financial sector was completed.

The Supreme Court upheld the 'guilty' of both the bank and its executives and employees who had been tried.

As a result, the Supreme Court made the fifth final decision among financial institutions that were handed over to trial for hiring corruption in 2018.

Only employees of 'score manipulation' are prosecuted...

Afterwards, the prosecution conducted an investigation, and the bank's executives and staff involved in the manipulation of document scores were indicted, while Chairman Yoon was dismissed due to insufficient evidence.

Prosecutors investigated whether Chairman Yoon was instructed or reported, but did not prosecute because it was difficult to acknowledge the conspiracy.

In regards to this, the KB Kookmin Bank branch of the National Financial Industry Labor Union argued that after the first trial judgment, "It is a problem that Chairman Yoon was not punished."

Civil society criticism continued, saying, "Isn't there a lack of will to investigate?"

'Recruitment discrimination' confirmed as a fact

A total of four executives and staff were handed over to the trial.

Former HR team leader Oh, who was in charge of recruitment, former vice-president Lee, who had the final approval authority, Kwon Mo, who served as the head of human resources support and general HR, and former HR general manager, Kim Mo.

In the first half of 2015, when the ratio of female applicants was high as a result of the document screening process during the recruitment process for new employees, they were accused of manipulating their personal statement by raising or lowering the evaluation grade to increase the ratio of male applicants.

In the second interview, it was found that 28 people, including 20 solicitors, fabricated the interview scores, and 20 of them were accepted through fraudulent methods.

In the second half of 2015 recruitment of new employees and in the recruitment of interns from 2015 to 2017, he was accused of selecting solicitation candidates by manipulating the scores of hundreds of people in the document screening and interview screening.

In particular, as it was revealed that they had manipulated their grades 'to increase the percentage of male successful applicants', voices of criticism arose.

There was a lot of anger among women who directly confirmed the employment discrimination that had been circulating through rumors.

As a result, many people's attention was focused on the level of punishment for the KB Kookmin Bank corporation, which was put on trial in accordance with the penalty provisions for violating the Equal Employment Opportunity Act.

(The penalty provisions refer to punishing both the criminal offender and the corporation.)

In November 2018, the court of first instance admitted the guilt of KB Kookmin Bank and sentenced it to a fine of 5 million won. Regarding the executives and employees, "The fact that they discriminated against women by post-mortem manipulation of the scores given by the judges was recognized, and as a result, the number of applicants was divided," he said. Kwon, the head of the Human Resources Support Department, was sentenced to 1 year in prison and 2 years of probation, respectively, and Kim, the former head of the HR division, was sentenced to 10 months in prison and 2 years of probation.

The two depths were not significantly different. The second trial court maintained the sentences against three executives and employees and KB Kookmin Bank, excluding the former HR team leader. The court sentenced Oh to one year in prison and detained him, saying, "Considering that the victims pleaded for severe punishment and Oh did not reflect on his crimes, the sentencing in the first trial was out of a reasonable range."

The Supreme Court confirmed the ruling on the 14th, saying, "There was no mistake in the judgment of the original court." Right now, civil society criticized it as a 'soft punishment'. On the 17th, the Solidarity for Financial Justice criticized it as "a blunt conclusion that did not properly recognize the seriousness of the recruitment irregularities that undermined social fairness." The Solidarity for Financial Justice said, "The court's frantic punishment ended it by sending an unjust message to society as a whole that 'employment corruption is not a big crime,'" said the Federation for Financial Justice. We strongly condemn it,” he said.

"Regulating the male-female ratio, it's hard to say that it's a hiring irregularity"...

their awareness of their problems

Kookmin Bank has not issued an official position since the Supreme Court ruling.

However, a Kookmin Bank official said in a phone call with SBS reporter, "We respect the judgment of the court.

However, he said, "Unlike other banks, it wasn't a matter of 'adjusting the male-female ratio'," he said.

This is an explanation that is different from the irregularities that were done to hire a specific person, and it is the same as Kookmin Bank insisted throughout the trial.

It has been three years since the Supreme Court's final decision, but it shows that their perspective on the 'employment corruption' issue has not changed at all.

The Solidarity for Financial Justice argued that "Kookmin Bank should cancel the hiring of illegal employees and review the documents from the screening stage to relieve the victims."

Woori Bank, Busan Bank, and Daegu Bank, which were judged for hiring irregularities before Kookmin Bank, were found to have resigned from all illegal employees.